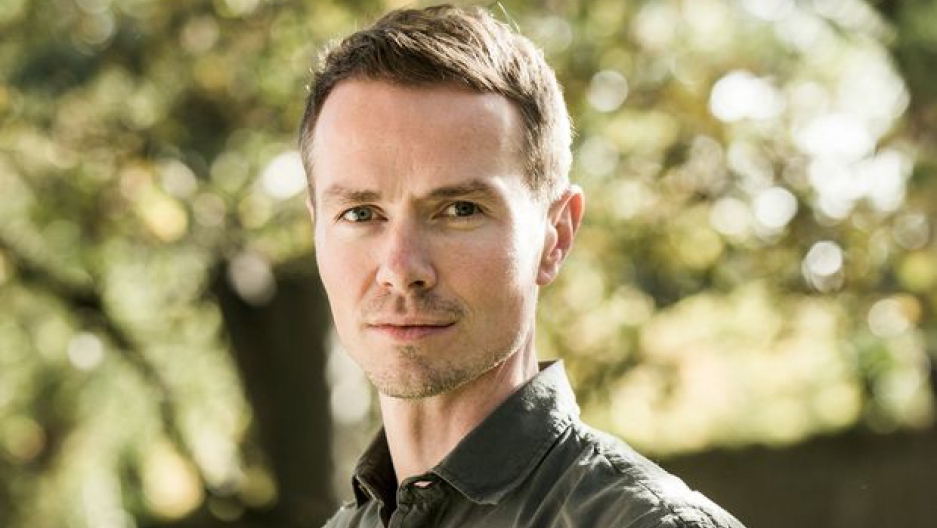 There are many things known about Friedrich Engels, one of the co-founders of Marxist theory. He was a philosopher, co-author of "The Communist Manifesto," and also, according to author Gavin McCrea, a womanizer.

"Yes, no doubt about that," McCrea says.

Not much is known about Lizzie Burns. All that's really known is that she became Engels’ lover after Mary died. That lack of historical detail left McCrea with plenty of room for artistic license.

"She was illiterate, so she left no diaries or letters. So we know very little about her. She's kind of a ghost in the historical records — she wafts in and out of drawing rooms," McCrea says. "I was interested in Marx and Engels for a number of reasons, but I wasn't interested in writing about them until I came across Lizzie Burns. Actually, I came across Lizzie in the review of a biography of Engels and then subsequently bought the biography, and then saw how little was known about her and I took it from there."

McCrea says his interest in writing about communism is based on an interest in exploring peoples' beliefs.

"My interest in communism is really an interest in people who believe they know what's best for themselves and the world. So it's a really interesting thing to play with if you're interested in the idea of belief or religion. And the frustrations that, you know, the suffering that goes with having religion and belief," McCrea says.

"Having rejected my Catholic upbringing, there's one thing I thank my Catholic upbringing for. And it's the healthy and very strong nose I have for — should I curse? — for b******t. So I see communism in the same way. You know, there's so much that Marx writes that's absolutely compelling. However, Marx disregarded the individual.