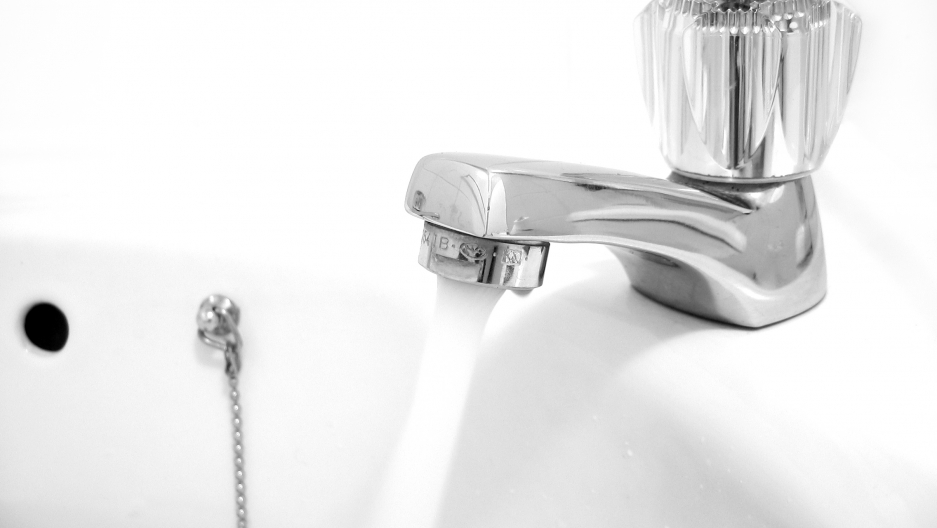 For years, anyone who questioned the safety of adding fluoride to the public water supply was seen as fringe and anti-science. But recently, water fluoridation has come under closer scrutiny from science, and about 97 percent of tap water in Europe is now fluoride free. Is it time the US took similar steps?

Topical fluoride, in the form of toothpastes and rinses, is effective in combatting tooth decay, but some studies now indicate swallowing fluoride with every drink of water could interfere with neurological development and thyroid function.

Dr. Steven Peckham of the University of Kent conducted an observational study and published a paper in which he found a possible association between fluoridated water and underactive thyroid, or hypothyroidism, earlier this year.

Dr. Philippe Grandjean, a professor at the Harvard School of Public Health, has done research that found a correlation between fluoride exposure and lower IQ. Grandjean’s study examined the results of more than 20 other studies that compared Chinese children exposed to various levels of fluoride content in the water. On average, Grandjean says, the difference in performance among those kids was seven IQ points.

Grandjean finds these results very worrisome. Others take issue with both the study’s findings and its methodology, noting that most children in China are exposed to levels of fluoride considerably higher than those in the US.

Fluoride occurs naturally in water. The US Centers for Disease Control and Prevention maintains that adding a small amount of additional fluoride helps prevent tooth decay. This has been the practice in most areas of the US since the late 1940s. It is still the practice in 29 of the 30 largest cities in the US, according to LiveScience.com, with Portland, Oregon, the lone exception.

But the Cochrane Collaboration, a global network of doctors and researchers who analyze science to improve public health, suggests the evidence in favor of water fluoridation is not so clear. The group found earlier this year that only three studies since 1975 have established credible links between fluoridated water and cavity prevention.

The group found strong evidence that fluoride can prevent tooth decay when applied topically. Fluoride that isn’t swallowed doesn’t carry the potential health risks to IQ and the thyroid that Grandjean and Peckham say are a concern.

Peckham says we just don’t know enough when it comes to fluoridated water. “It’s surprising that there hasn’t been a lot of really good-quality research looking at the effects of water fluoridation. If you were to put water fluoridation up now as an intervention, which was to be started, I suspect that on both scientific and ethical grounds, it would not be introduced.”

While these statements may sound a bit frightening to anyone who drinks fluoridated water from a municipal water supply, the other side of the argument is equally forceful, according to major health organizations like the American Dental Association, the American Academy of Pediatrics, the World Health Organization and the CDC. In fact, the CDC calls fluoridated water one of the top 10 public health achievements of the 20th century.

“Tooth decay remains one of the most common chronic diseases of childhood,” reads a CDC statement on the issue. “Community water fluoridation has been identified as the most cost-effective method of delivering fluoride to all members of the community, regardless of age, educational attainment, or income level.”

So, whom are we to believe when entire countries ban fluoride over the objections of virtually the entire medical community?

Economist and FiveThirtyEight.com contributor Emily Oster came to this conclusion after looking at the evidence on both sides:

“The bottom line is that if you want to build a case against water fluoridation — and, apparently, many people do — it is possible to do so. But the case is weak. The risks are small, and the public health benefits are big. The evidence simply doesn’t favor stopping this practice, nor does it favor blocking it from starting.”