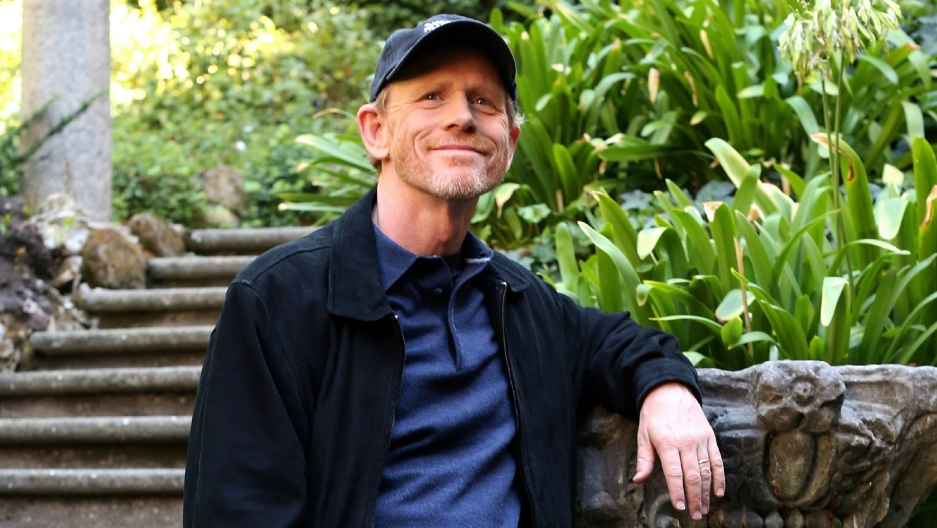 Ron Howard's movies have covered a huge range of genres and styles: "Night Shift,""Splash,""Cocoon,""Willow,""Apollo 13,""A Beautiful Mind,""The Da Vinci Code,""Frost/Nixon,""Rush" and lots more. His latest, "In the Heart of the Sea,"is based on the true story of the whaling ship Essex, which was an inspiration for "Moby Dick." Howard's film is a rip-roaring, old-fashioned, high-seas adventure, complete with a giant sperm whale on a rampage. Kurt spoke with Howard about the film, and his move from child actor to A-list director.

Kurt Anderson: You based this book on Nathaniel Philbrick's book "In the Heart of the Sea," and amazingly a lot of it is true. Why not make an adaptation of "Moby Dick"?

Ron Howard: Well that's the story people know about. This is a story that can surprise the hell out of you. And I think one of the reasons it hadn't been done before was that the technology wasn't there to bring the story to life. I didn't want to have to ask audiences to suspend their disbelief. I was going to be able to offer something authentic, immersive, and cinematically modern.

And the whale is scary!

Well, you know, he's not Jaws, he's King Kong. They messed with the wrong dude. 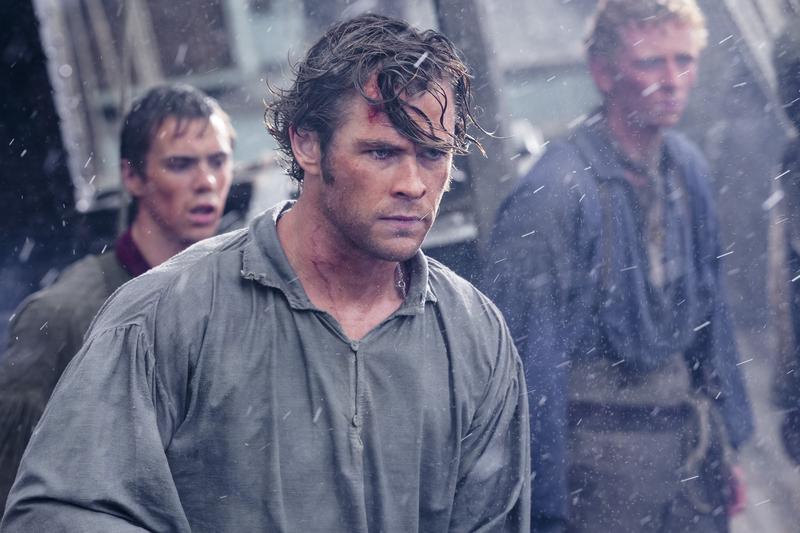 Sam Keeley, Chris Hemsworth and Edward Ashley star in "In the Heart of the Sea"
(Jonathan Prime/Warner Brothers)

The captain of the Essex gets hired because he's from a posh whaling family in Nantucket. He's young, he's untested, and he responds to that by being a domineering jerk. You directed your first feature film, "Grand Theft Auto," when you were 23 years old. Did you feel like the captain?

I felt like the captain. I thought I was going to get canned on the very first day. My work got so much better a couple of movies later where I began to realize if I could create a conversation, a collaboration, the quality would improve. And it did. I think there's a tendency with actor/directors to imagine themselves playing every part and trying to get people to follow their rhythm, their tempo, their pace. I've learned now to just love being at the center of this creative swirl.

You've been making successful movies for a long time. Most of them are big, blockbuster movies like this one. But sometimes you come out with something like "Frost/Nixon." Are there other, smaller movies that you'd like to make?

Yes, now more than ever. I don't want to only make the movies that studios will greenlight. It's really a great creative time for me, and I'm really enjoying it. I'd say that "In the Heart of the Sea" is the most challenging movie I've made. It was tough to figure out how to lead this large cast into some very sensitive, intense, emotional scenes.