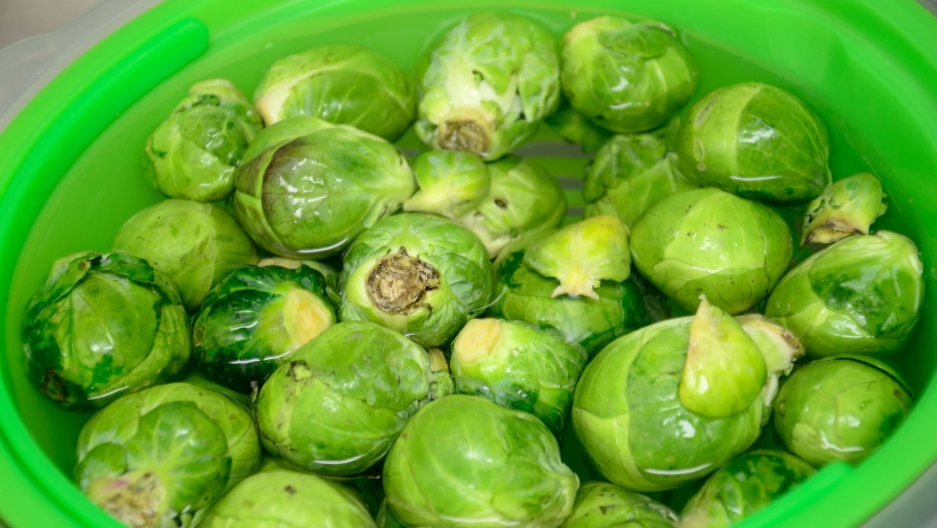 Turns out, you may actually like the taste of the foods you detest most. What rubs you the wrong way is often texture (too slimy, too stringy, too chewy) or smell. That's according to Don Katz, who researches taste at Brandeis University, and argues that there's a lot we get wrong about our sense of taste:

We can go from liking a food one day to hating it the next. Katz says this is common, and it's happened to him. When he was 5, he went to a friend's birthday, and got sick after eating a cake covered with shredded coconut. Ever since, he's stayed far away from the stuff.

And we can grow to like foods we initially detest. Everybody who is within shouting distance of their college years can remember that their first experience with beer was likely awful, Katz says. But look at kids two years later, their junior years ­and the rest of their lives, they insist that beer is really tasty.

Katz says this is in part due to increased exposure to beer, but it's also because of peer pressure: the belief that cool kids drink beer, and fitting in means you should too.

We like foods less when the room is loud. Katz believes that, because what we experience as taste really includes smell, touch, hearing and sight, any of our senses can affect the flavor of a food.

And it's tough,­ if not impossible, for our brain to know which of those senses is causing us to hate what we're eating. There's a great study showing that the crunch from a potato chip influences how it tastes.

Loud rooms can even diminish our ability to distinguish flavors. That's why very classy restaurants and very expensive restaurants will go to great lengths to make a nice, gentle environment. That's also why they spend so much money on appearance. These things matter.

So, if, ­ like me,­ you think raw celery is the pits (Katz isn't a fan either), try chewing on a stalk in the lobby of the Ritz ­with a gaggle of celery-crunchy models near you.

Hey, it could work.