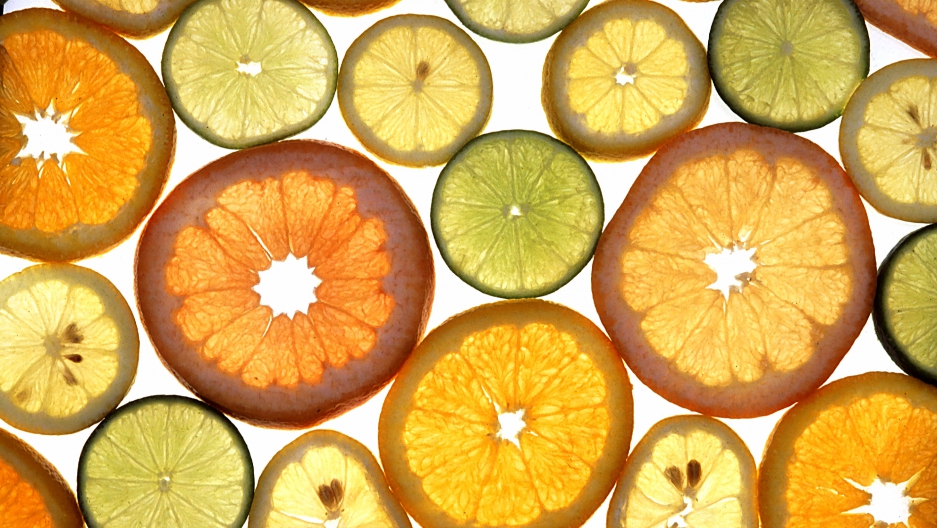 Lemons and limes are both hybrids of citrus fruit that originated in Asia.

What's the Spanish word for lime? What about lemon? The answer isn't simple.

Almost every Spanish-speaking country has a different set of definitions. In Spain, historically people have called limes limones verdes, or green lemons; in Mexico the term is limon or lima, depending on the person.

In Chile there is no word for lime: "The word for lemon is limon, as it is in most other varieties of Spanish. The word for lime doesn't exist really," said Scott Sadowsky, a professor of Chilean linguistics at Universidad de La Frontera, in Temuco, Chile. "That's due to the fact that there really is nothing like a lime here. Every once in a while, someone will download a recipe from the Internet and you will see it translated as lima, which is more or less a literal translation from English, and people will normally shrug and just use lemons."

Some Spanish speakers even flip the English definitions of lemon and lime: "A Bolivian and an Ecuadorian and a Venezualan and a Salvidoran all said to me that in their experience limones are sour and green and smaller than our lemons. And that lima for them is a larger fruit that is sweet and yellow." explained Terrell Morgan, a professor of Hispanic linguistics at Ohio State University. "And so it's as if the colors are completely opposite from what they are in English."

Why is lime flavor suddenly everywhere?

And what about the famous capital of Peru, Lima? In fact the name has nothing to do with limes, but comes from an oracle or limaq that used to live in the area.

This all makes sense, considering that lemons and limes are not native to any Spanish-speaking country, or even their own species of fruit.

"Citrus appears to have originated in southeast Asia — China and northern India — and then citrus has been moved around the world." explained Tracy Kahn, a specialist in citrus at the University of California, Riverside. Originally there were four basic species that were cross-bred, creating the many kinds of lemons and limes that exist today.

"Lemons and limes are actually hybrids. So a citron, which is one of the basic species, was crossed with a small flowered pepita, and that generated what we think of now as small fruited limes, things like the Mexican lime or key lime."

The variety called the Mexican lime, that is now an intergral part of South American cuisine, was brought from southeast Asia to Spain by the crusaders, and then to South America by the conquistadors.

Though they traveled far, historically, these citrus varieties weren't all sold in the same place, so Spanish-speakers didn't need different words. Today they do. When Spanish-speakers go to the grocery store there are a host of citrus options and American-based brands that boast lima-limon flavors, and it seems more and more speakers are shifting to lima.

"I think it's a recent phenomenon in the Spanish-speaking world that now there are both green and yellow fruits. And so in some places they have given it the name lima even though it may not have existed a while back," explained Morgan.

There's now even a song about limas y limones that is popular in Mexico: