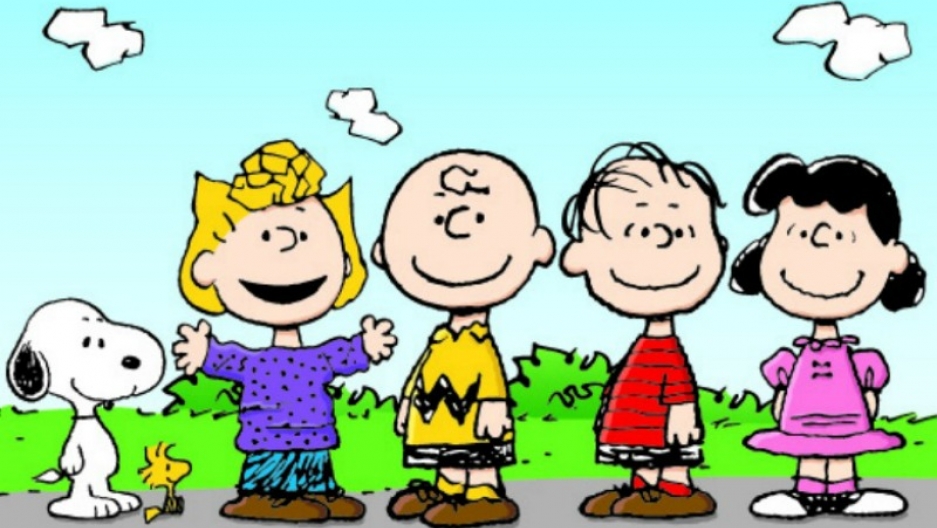 At its peak, over 350 million people around the world read the Peanuts comic strip. Its creator, Charles Schulz, led a much darker life than anyone ever realized, and he put his troubles into the funny pages every day. Kurt Andersen talks with David Michaelis, the author of "Schulz and Peanuts: A Biography," about how America's most beloved comic strip made "depressed" a household word.

Kurt Andersen: Tell me a little bit about Charles Schulz.

David Michaelis: He saw himself as a lonely, alienated, and somewhat frustrated young man who wanted one thing, which was to become a cartoonist. The idea of drawing was not the way you put food on the table. And his father, a barber, would say frequently, "Don't get a big head. Don't think too well of yourself." And here comes Schulz drawing Charlie Brown, a character with an enormous head. In the early days, Charlie Brown always wanted to be a president or a general. He had grandiose dreams that were always handed back to him by a father that wouldn't even vote for him.

My recollection was that I liked "Peanuts," but the ones that actually made me laugh were Lucy being mean.

I would see Charlie Brown fretting over what to do with Lucy. Was he going to kick her off the baseball team? He was sick of her. And she fires back at him, "If you kick me off the team I'll never speak to you again, but I'll sure yell at you a lot." She sounds like someone who's about to become an ex-wife. And sure enough, the same month she was kicked off the team, the Schulzes got divorced. The dynamics and emotional realities in their marriage were very much what gave the strip its edge. On his honeymoon, by the account of his ex-wife, he turned to her as they drove west to Colorado Springs and said, "You know, I don't think I'll ever be happy." What a thing to hear on your honeymoon! He saw unhappiness as a way of life.

But that was punctuated by moments of romantic swooning.

Yes, but where I saw Schulz so clearly in the strip is in Snoopy sitting on the roof of the dog house typing out, "It was a dark and stormy night." Linus comes by and says, "That's a nice sentence. Good luck on your second one." You realize that Snoopy is stuck on that sentence. And where he really wants to go is back to the beginning, where he's happiest. In so much of Shultz's life, he wanted to be at the beginning. He wanted to be at the first blush of romance. And in fact, cartoonists are rendered beginners every morning. "Peanuts" was one of the cartoons that was always unresolved, and could therefore go on forever.