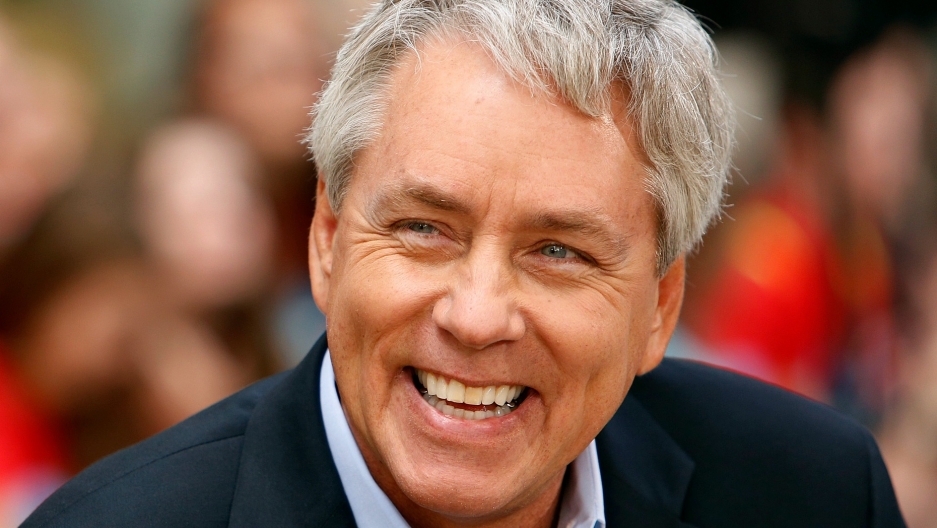 For such a funny writer,Carl Hiaasenseems awfully angry. "A lot of the funniest writers I know, the funniest people I know, have a deep vein of anger," Hiaasen says. "It's a sense of ironic outrage at things. They're not happy-go-lucky people. They're writing for a reason."

Hiaasen is our preeminent chronicler of South Florida, both in his best-selling novels and as a columnist for The Miami Herald. He doesn't paint a pretty picture. The crime and corruption Hiaasen condemns in the papers, he recycles in his darkly satirical novels.

"I probably couldn't write the novels I write if I didn't have at least one toe in the newsroom," Hiaasen explains to Kurt Andersen. "This constant over-the-transom flow of sleaze inspires the novels."

Hiaasen's 2013 novel "Bad Monkey" tells the story of Andrew Yancy, a flawed but decent ex-cop kicked off the force after attacking his girlfriend's husband with a handheld vacuum cleaner. When the fates conspire to make Yancy the custodian of a severed arm found floating in the waters off Key West, he decides to salvage his tarnished reputation by solving the mystery. The villains in"Bad Monkey"are legion --- insurance fraudsters, shifty real estate developers, corrupt cops, and a gaggle of sun-burned tourists making life hard for the locals.

Hiaasen has called Florida "the poster child of nationwide dysfunction," but his campaign to tarnish the sunshine-state mystique has never quite worked. "I've been trying to scare people away from Florida for literally 35 years. I still get letters from readers saying, 'We love your books, but please don't be mad, we're moving to Florida anyway.' I really have roots. I love the place enough to stay and fight."

BonusTrack: Carl Hiaasen on the Disney parks
In Studio 360's hour about the Disney parks, Kurt spoke with Hiaasen about his disdain for all things Disney and why he wrote the Disney hater's Bible, "Team Rodent." You can listen to the full hour, or jump to 38:22 to hear Hiaasen talk about how Disney Disnified the Florida he grew up in.