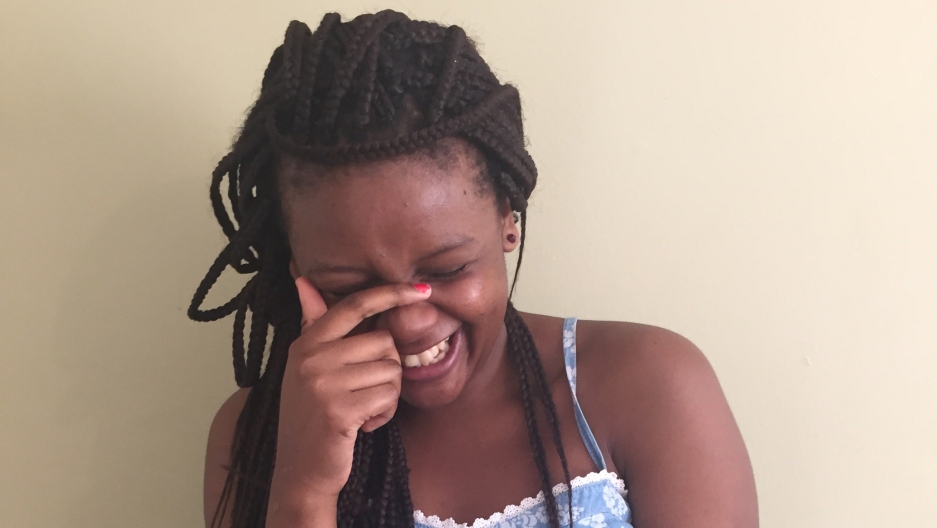 Diana Matumba would like to go to graduate school, but she's under enormous pressure to get a good job now to support her extended family. They helped pay for her college tuition, so she owes them.

Africans have felt a duty to care for extended family forever, but the way the new generation is dealing with this pressure is changing.

Diana Matumba grew up in Limpopo, one of the poorest regions in South Africa.

There are no paved roads.  It’s a struggle to find a place to make a phone call.

“Don’t even try finding it on GPS!” Matumba says.

She describes her village as remote, quaint and though she’s loathe to use the term, a little “backwards by advancement standards.” She says most people live in tiny houses.

Matumba had different dreams for herself. That’s why she traveled 1,200 miles from Limpopo to the University of Cape Town, where the white South African elite have been sending their children since the 1800s.

Tuition was unaffordable, but Matumba says her entire family — her aunts, uncles, cousins, grandparents — somehow scraped together the money to pay her fees.

She says she has no idea how they did it. “They [just] said ‘Go there. Do what you love.”

Now, Matumba is about to graduate. And she’s getting huge pressure from home to find a well-paying job so she can subsidize her relatives. She says in popular culture, this pressure is called “the black tax.”

“There’s an expectation,” Matumba says. “For most black children, because your family is not well off, they send you to school so you become well off. Then you can help sustain them.”

But Jeremey Seekings, a sociologist at the University of Cape Town, has found racial differences when it comes to family expectations. “Patterns of obligations and responsibility among black South Africans are more wide ranging than amongst white South Africans,” Seekings says.

There are a number of reasons for this, Seekings says: black South Africans are more likely to grow up in an extended-family household, which means more relatives to take care of. But beyond that, there’s the entrenched inequality, poverty and high unemployment that disproportionately affect black South Africans.

So there tends to be more need — and potentially more pressure.

Londa Nxumolo, 30, grew up on a family compound in KwaZuluNatal with her siblings, grandparents, four aunts, and many cousins.

Once she started working, the requests for money started pouring in.

“It could be for anything,” she says. “There could be a young person who needs to get put through school. It could be that someone lost their job and therefore their household doesn’t have an income anymore.”

Nxumolo says there are less sympathetic reasons too. “It could be because people make bad decisions and get themselves into debt, and you have to help pull them out of the hole they get themselves into. And that’s the stuff I can’t stand.”

She says it got to be too much — and she’s not alone in thinking that. Anthropologists and sociologists say that some black South African millennials are starting to take the once rare step of hiding income from their relatives. Nxumolo even left the country for a while, for Korea and Thailand. Now she’s back, living in Cape Town, hundreds of miles away from her family. 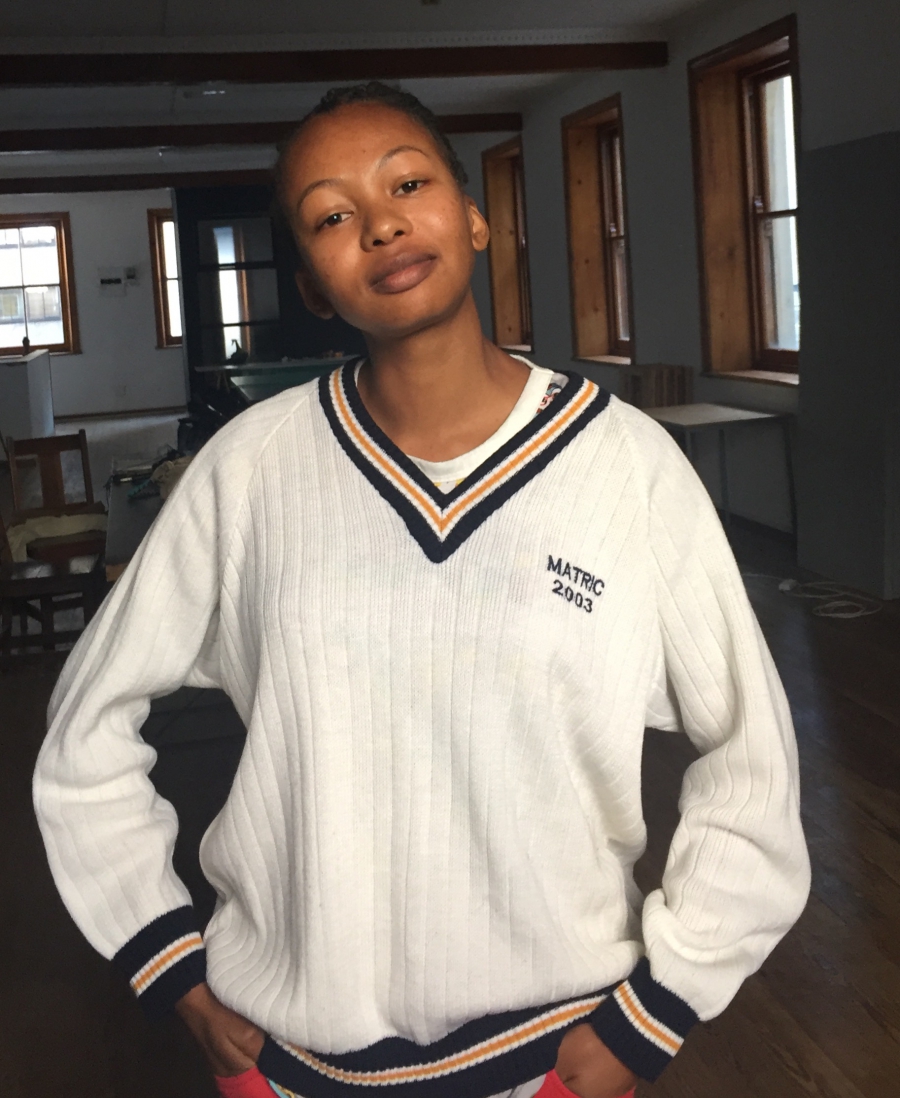 Londa Nxumolo says once she finished school and started working, the requests for money started pouring in.

“I choose to tell very few people about the details of my financial situation. It just suits me to have people in the dark,” she says. “I don’t want to be open to abuse.”

Why this shift from the once ironclad family obligations to more conditional ones?

Seekings suggests it’s because the unemployment rate in South Africa is so high —close to 40 percent. He says more family members than ever are making claims that just can’t be met. And young people see the need to choose between themselves and their family.

But then there are people like Zimbini Ogle. She’s 29 and taking care of her extended family.

Zimbini worked her way up from a poor, remote town to a middle-class life as a consultant and clinical psychologist. Now, she counsels rape victims and helps match young people with careers. She’s starting her own charity, and getting her PhD, flying all over the world to present her research.

“And I play tennis three times a week!” she says. 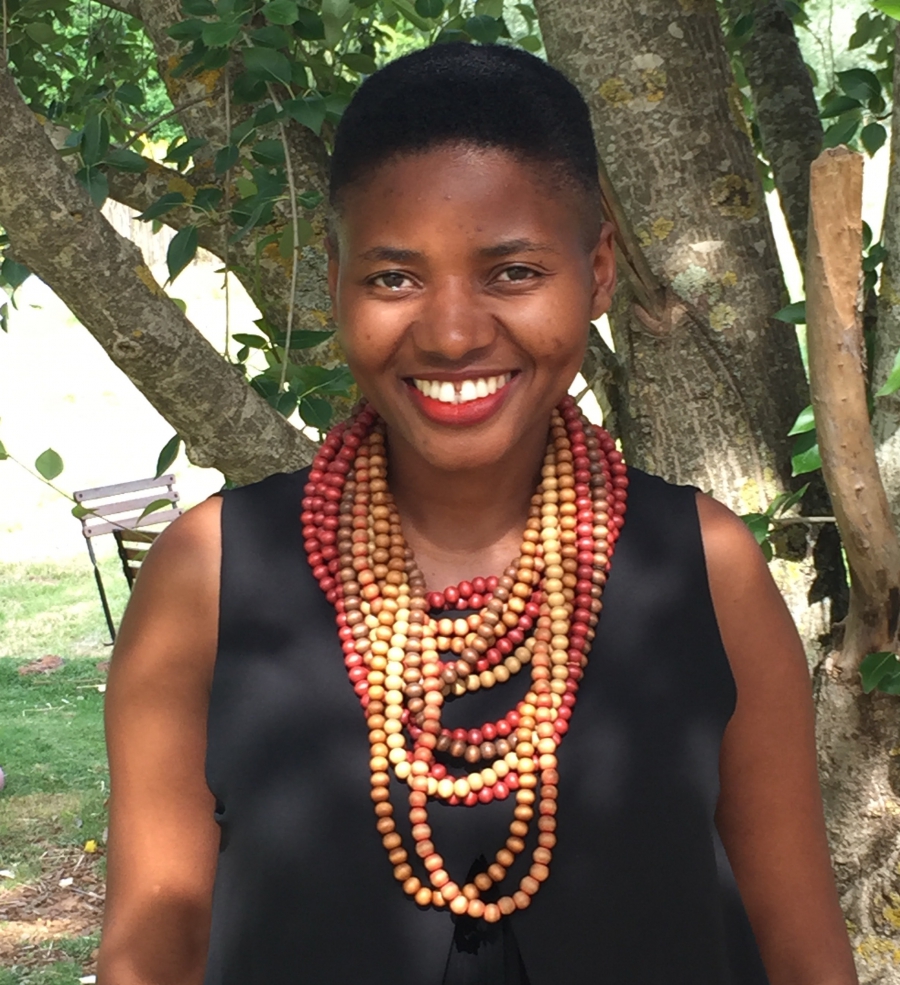 Zimbini Ogle is caring for her mother and her sister's kids, but she hasn't given up on her aspirations.

Zimbini also supports her mother and her sister’s three kids.

When she talks about her niece and nephews, her face lights up and her voice softens. “I want to be there for them, whatever they want to be in life,” she says. “I have big dreams for them.”

Zimbini also has big dreams for herself. With or without a “black tax,” she won’t give up on any of them.