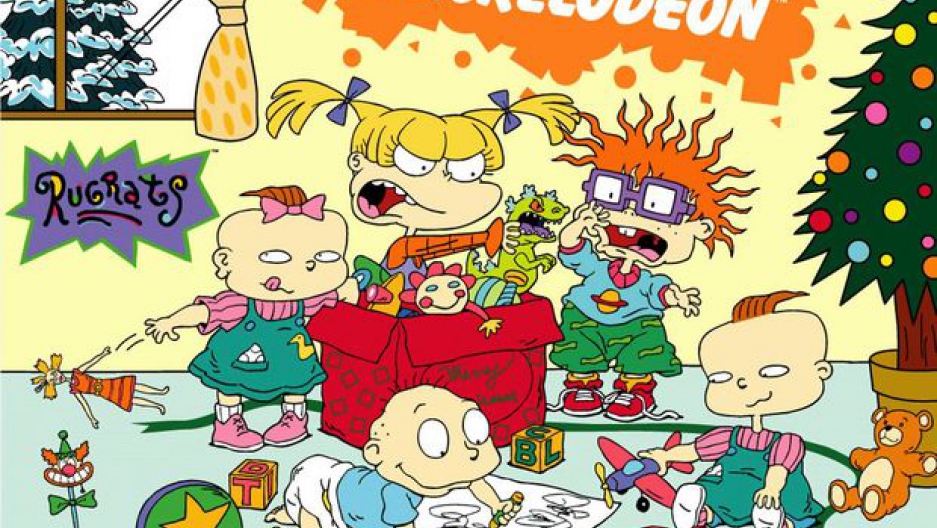 As a Gen Xer, I grew up amidst Baby Boomer nostalgia for the 1950s — shows like "Stand By Me" and "Happy Days." Today’s kids are being inundated with our nostalgia for 1980s franchises like "Ghostbusters" and "Star Wars." And now we’re seeing the beginning of Millennial nostalgia, or at least a wave of artists who fondly remember the cartoons they watched on afternoon TV and imagine what those characters would look like as grown-ups. 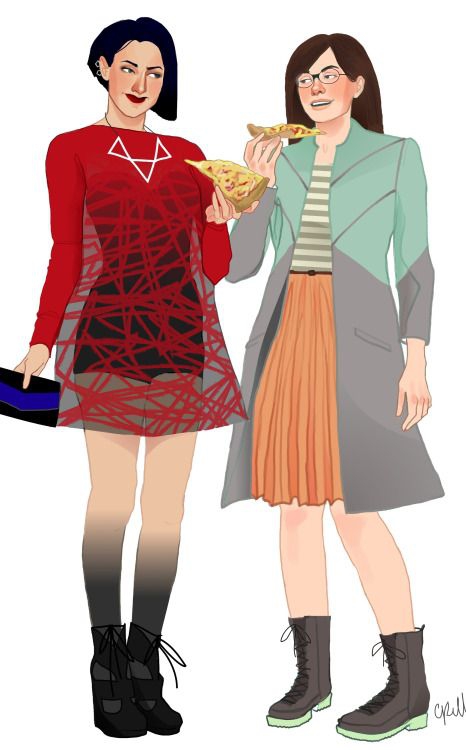 Full disclosure: I have something at stake here. I worked as a storyboard artist for the animation studio Klasky Csupo from 1999 to 2002, drawing "The Rugrats," "The Wild Thornberrys," "Rocket Power" and the woefully underrated gem "As Told By Ginger." Seriously, why didn’t you kids watch "Ginger"? It was a great show.

What does that mean — I was a storyboard artist? In our analog era, we'd get the script and a cassette tape of all the voices, already recorded. We'd imagine it playing out as a TV show, and draw every camera angle, every acting pose. Then the storyboards were shipped to Korea, where the animators blew them up on a Xerox machine, drew the animation based on our storyboards, and shipped the color footage back to us on videotape three months later.

My favorite episode that I worked on was "Cat Got Your Tongue," when Phil and Lil thought their father's laryngitis was caused by Angelica's cat literally stealing his tongue (a salmon roll at a cocktail party).

So when I see illustrations like this, imagining the Rugrats today: 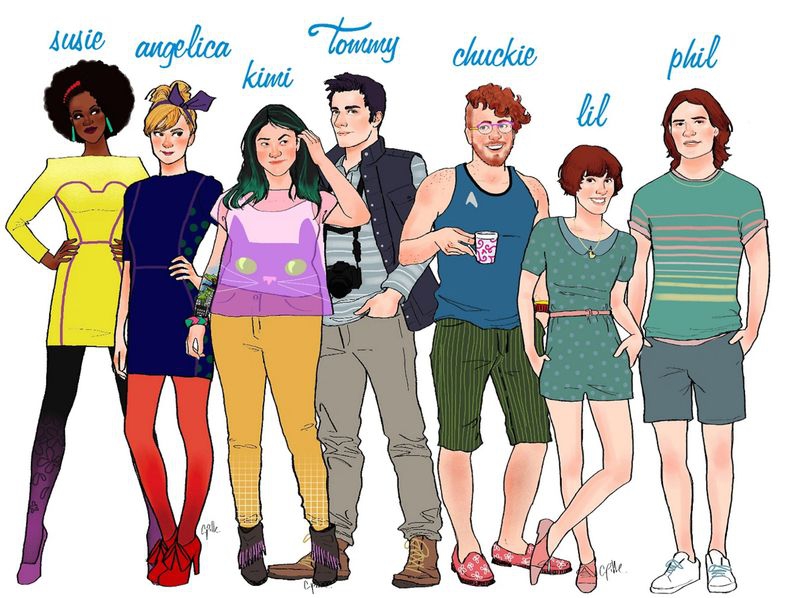 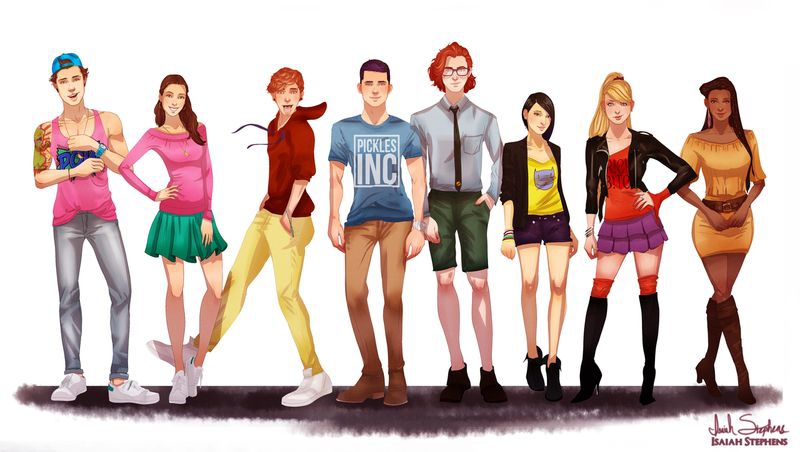 It really bugs me — not the quality of the artwork, but the interpretation. We referred to them as lumpy babies for a reason. If we ever drew the Rugrats as being too cute, our executive producer would scold us. We were supposed to emulate the style of Eastern European animators — many of whom were brought over, with their sly wit and husky voices (they took a lot of smoke breaks).

When I worked on "All Growed Up," a made-for-TV movie where the Rugrats imagined themselves in junior high, I tried to keep the awkwardness intact. But the studio spun it off into a series, which I thought was too sitcom-y. If you wanted to see what the Rugrats would be like in junior high, you should've been watching "As Told By Ginger." Did I mention it was a great show?

So no. The Rugrats did not all grow up to be fashion models or self-confident hipsters. Especially not Chuckie. They probably grew up to be average, if not slightly lumpy, looking people — just like their parents. My best guess? In 2015, the Rugrats would look look something like this: 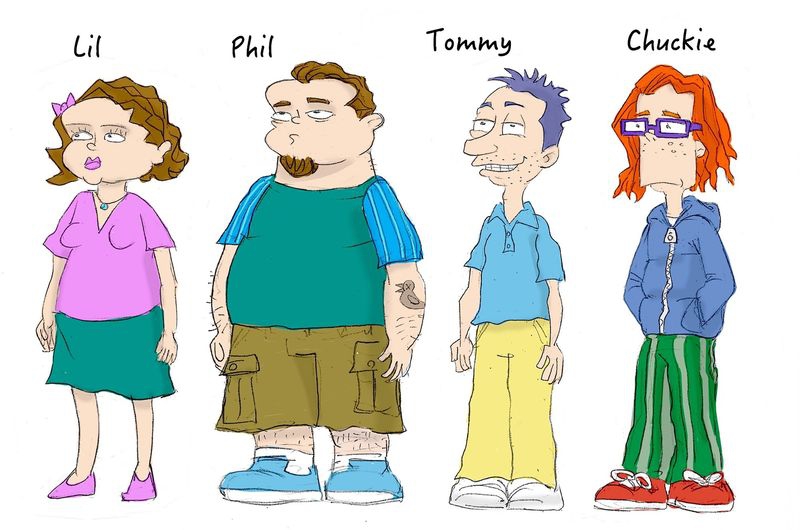 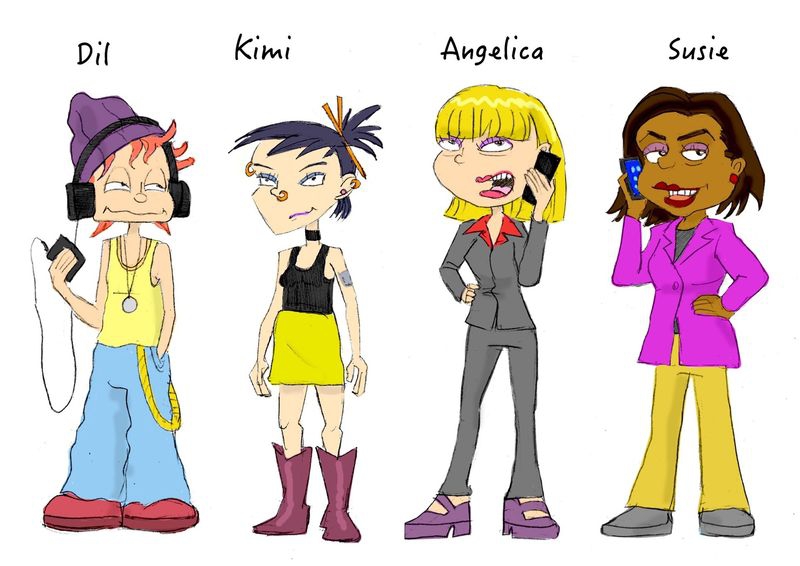 As I have re-read this post, I see how I could have come off arrogant or dismissive, and I'm sorry for that. I chose the works that I featured because I thought the artists who drew them were talented, and their work was so well-drawn that I wanted to advocate for the un-glamorous style of the original Klasky-Csupo animation. But I don't speak for the studio or the creators. I was simply an employee and now a fan myself.