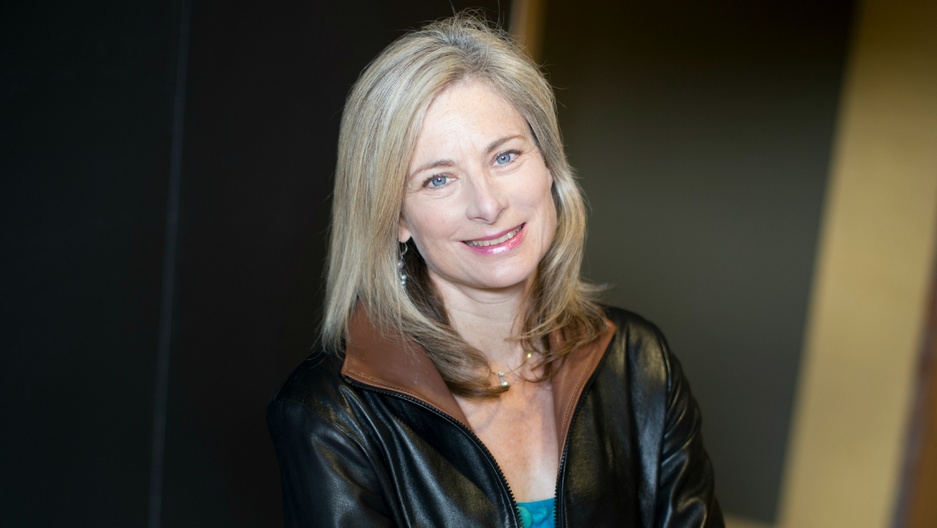 Harvard physicistLisa Randallis at the forefront of the search for new theories about how the universe works. She's especially interested in dark matter and is involved in work at the Large Hadron Collider atCERN. And although her work requires complex math on the theoretical level, she manages to write about the universe in layman's terms.

In her book"Knocking on Heaven's Door,"Randall considers the intersection of science and creativity, and suggests that concepts like beauty can be found in scientific theories. "It's when you have some idea that you can explain in relatively few words, that has implications in many different areas, where things tie together and seem to make sense," she tells Kurt Andersen.

Randall compares her work --- building models of the universe --- to the design of the world at our human scale. "Of course it's different than designing a building or a subway station.But we are trying to understand: What are the ingredients? How do they fit together?" she says. "We're making models of what we think could be implemented in the universe."