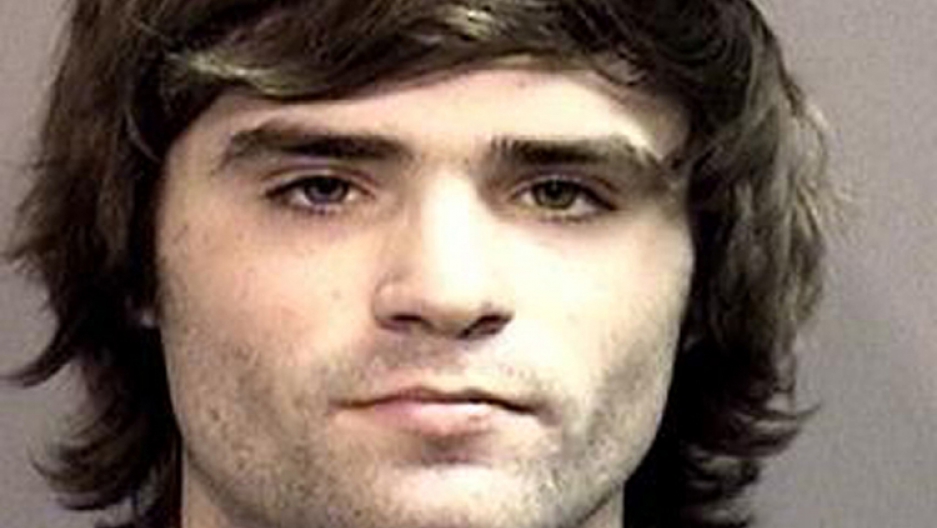 Hunter Park is pictured in this undated booking photo provided by Boone County Sheriff's Department in Missouri. University of Missouri police said Park was in custody on Wednesday for making online threats to shoot black students at the school following racial protests that prompted UMl's president and chancellor to step down this week.

Editor's Note: Cristina Mislán has been a professor at the University of Missouri for two years.

Since the resignation of President Tim Wolfe, several events have happened at the University of Missouri, Columbia that have distracted us from the real issue.

The video that shows Dr. Melissa Click and a several others interacting with a few student-journalists at #ConcernedStudent_1950’s camp site is a limited view of what happened on Monday. As someone who witnessed some of the interactions between activists, faculty and student-journalists that occurred, I can say that there is a much more complicated story to be told.

First, let’s understand that the First Amendment does not only cover journalists. Both journalists and the students demonstrating against the institution had a right to that public space. The student activists, who have been vulnerable since they first planted their feet on campus, attempted to create a safe space so that they could manage how they would tell their own stories. They simply wanted respect and safety, two rights that they have not received on campus.

Because there has been little concern about the security of students of color, this space was imperative to their ability to finally have some agency. It was also a living space for many. This context is important to understand if we are going to participate in a conversation about First Amendment rights.

Since my scholarship directly relates to media activism and social movements as they pertain to race, gender and class, we need some context about the mistrust communities of color have of journalists. The reality is that many communities of color do not trust the mainstream media. Historically, marginalized voices have sought to create their media due to the consistent inaccurate portrayals of their communities and issues. The mainstream media, sometimes perceived as the “white media” by some, is known to produce stereotypical representations that continue to reinforce the idea that brown and black individuals are angry and violent.

As someone whose father has often told me that the media lie, I can attest to the idea that we do not trust someone else to tell our stories. The evidence is in our history. Let’s look at how the media covered Ferguson, Baltimore and other cities during the shootings and uprisings last year. The coverage is largely skewed, showing “angry” black men “looting” and burning down buildings. As a journalism studies professor, I make sure to give this context to journalism students. Legal rights should be accompanied with conversations about morals and principles. Because the reality is that when communities of color do not trust mainstream media that impacts journalists’ ability to tell accurate stories that inform their publics.

Yes, journalists are constantly fighting for access to information, but this time it was about a movement in which people of color are constantly fighting to live. It is important that we are training our students who aspire to be journalists to adapt to different contexts. Covering a movement requires the ability to build relationships and empathize. Building relationships, therefore, is not always about the story. Sometimes, we just need to listen. Then, maybe journalists can learn to tell complicated, accurate and fair stories about people who do not look like themselves.

Media research illustrates that the journalists often look for conflict. The idea is that conflict tells a narrative that will sell to audiences. But whatever happened to building trust and rapport with communities? This is an ethical issue that calls into question people’s ability to respect and do their jobs professionally. Legal discourse is one part to a much larger complicated picture.

We have to ask where we can and will draw the boundaries. Is getting the story more important than the communities we serve? Is it so important that we lose sight of the bigger picture? The bigger picture is that a group of students of color and student-athletes (in the end) took down a system, or at least the person who represented that system. Institutionalized oppression is the real issue.

So there is context to understand. Right now, we are facing the backlash. But as history shows social movements will always face a backlash. Faculty and students of color are being harassed and receiving rape and death threats. Many students have not attended class and some faculty have cancelled class. The threats that faculty and students are currently receiving are never justifiable.

As a community we should now be moving forward and fixing this institution, not having to fend off violence, aggression and intimidation by those who don’t see the same world we do.

Former Missouri president made missteps from the start