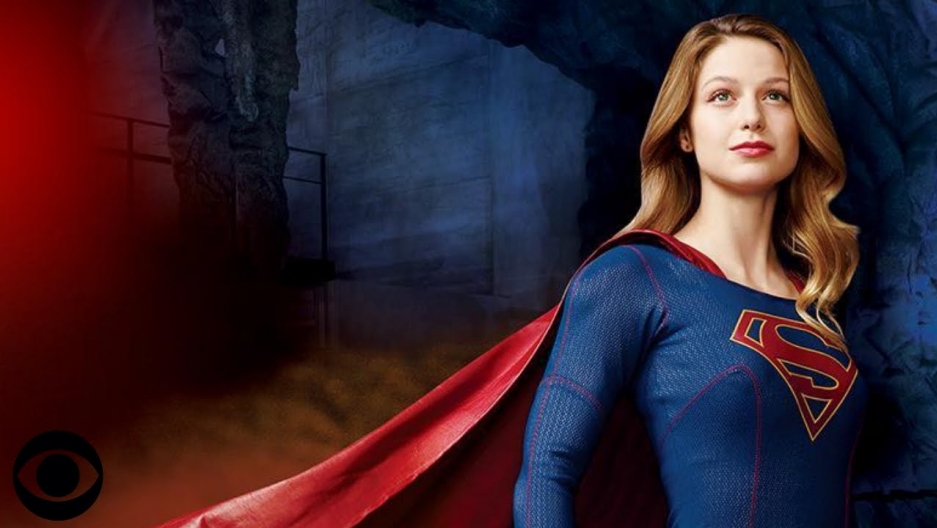 CBS's new show "Supergirl"has started off strong. The reviews are mostly positive, the ratings are good. Then again, you could have said the same thing about"Gotham"a year ago. Fox'sBatman prequel about Bruce Wayne's childhood and the early adventures of future police commissioner James Gordon looked like a ratings powerhouse, but it has struggled to hold on to its audience and to figure out what kind of show it wants to be. The tone has shifted from bonkers plot twists to intimate drama to shocking and grotesque violence. And, it turns out, that may be the biggest challenge in adapting comic books to TV: finding the right tone.

Of course, the age of TVsuperheroes began with Supergirl's cousin Superman in the 1950s. It seemed like an odd choice, putting a character with unlimited super abilities on television, wherethe special effects where limited tocutting away to George Reeves lying on a tablewith a projection of the sky behind him. Theconstrictionsof television forced the writers to flesh out the very human characters at the Daily Planet and Clark Kent's relationship to them, which ultimately made Superman a more interesting character. But the show had a strange quirk of constantly winking at the audience ---I mean, George Reevesliterally winked at the audience. Jerry Seinfeld used to do a stand-up bit where he wondered as a kidwhythe show would breakits already fragile suspension of disbelief with those winks ---which he later parodiedin the "Seinfeld"episode"The Race," in whichJerry's character dates a woman named Lois.

Superhero shows only got campier over the years --- from "Wonder Woman"in the 1970s to the 90s rom-com "Lois &Clark: The New Adventures of Superman." But the tone started to shift in the fall of 2001, when "Smallville"debuted on the WB network. The first posters showed a teenage Clark Kent crucified in a corn field with the S logo painted on his bare chest. The poster, and the scene itdepicts, led some to askwhether "Smallville" was referencing the murder of Matthew Shepard --- some heavysubject matter indeed. But the show never really explored the darkness of its premise. ItsClark Kent wasn't all that tortured, and the show became "Dawson's Creek" with superpowers,which eventually morphed into anupdate on "Lois & Clark." 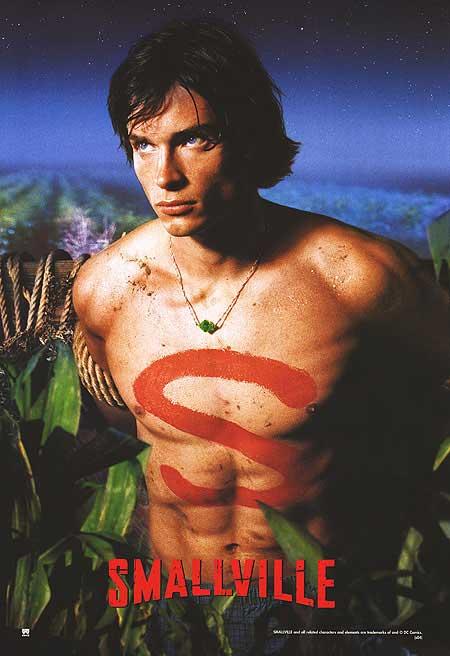 Thenext show coming fromMarvel and Netflix is "Jessica Jones," about a superhero who becomes a private eye after being tormented by her arch nemesis. Her characterwilleventually team up with Daredevil to form the Defenders, a small-scale version of the Avengers.

Which brings us back to "Supergirl." Marvel has shownthe way towards successful comic book adaptations by mining their dark emotional content. But what if your main character is a ray of positive energy? That's even tougher to pull off, and so far "Supergirl" has done a good job. Her main relationships are with a sister (from her adopted Earth family) who turns out to be part of an elite government agency, a high powered media mogul boss, and a rogue criminalaunt whosurvived the destruction of Krypton. That's four major female characters. The stakes feel real and the tone of the show has stayedfun. The writers are making good use of the limits of television. I wish I could say the same for their special effects department. Youknow we can see thatshe's hanging from wires, right?

That's why the best superhero TV shows in recent years have been animated, likeYoung Justice,about the sidekicks of the DC heroes who formtheir own junior league, and Green Lantern, whichfocused on a doomed love story between an anti-hero Red Lantern and their spaceship's A.I. Both shows were critically praised but cancelled whenCartoon Networkexecs allegedlyrealizedthe complex storylines were turning off boysand drawing in girls (and adult viewers) whoweren't buying enough toys. Let'shope thatmerchandising is less importantto a prestigestreaming servicelike Netflix.