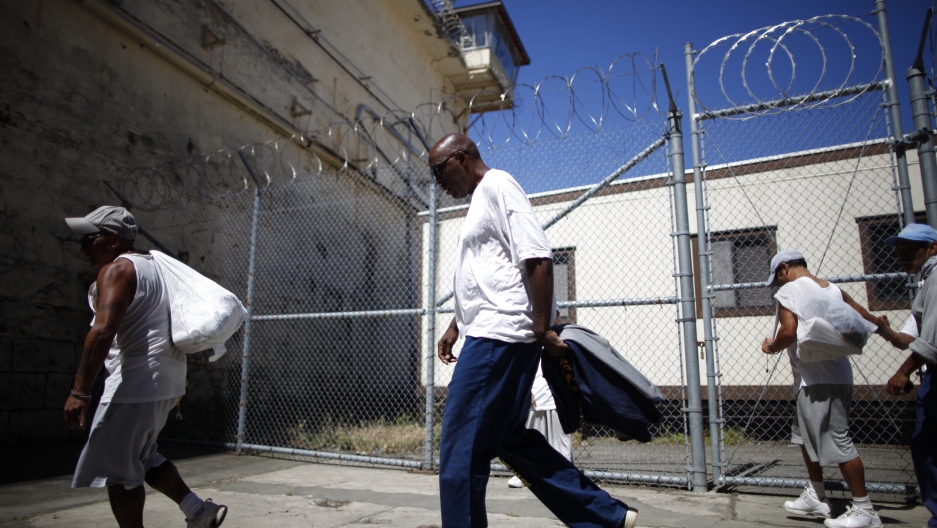 Under a new law, some 6,000 federal prisoners will be freed as part of a plan by President Barack Obama to adjust federal drug penalties and ease prison overcrowding. That should be some good news to many of the families of these prisoners.

Nearly a third of the 6,000 are foreign inmates who will be placed on a different track, one that may lead to deportation and leaving their families behind in the United States.

Immigration officials estimate that most of those foreign inmates are from Mexico. Once released, they will be handed over to Immigration and Customs Enforcement officials for likely deportation — whether they legally immigrated to the US or illegally.

While they are detained, an immigration judge will decide whether the inmate has a legal basis to remain in the United States.

"Deportation is almost never automatic... but it is much more likely that somebody who does not have the federal government's permission to be in the United States will end up being deported," César Cuahuhtémoc, an immigration and criminal law professor at the University of Denver. "The tricky part is that there is no right to an appointed counsel in an immigration court" so they have to pay for their own attorney and if they can't, they will have to make their own case to fight deportation.

According to Reuters, ICE said it will ensure all immigrants subject to deportation "receive the full process they are due while in removal proceedings and ICE custody," including access to phones to contact attorneys, consulates and legal aid groups. Cuahuhtémoc says that the US is adhering to the laws involving criminal acts, but he wonders "whether this is morally sound."