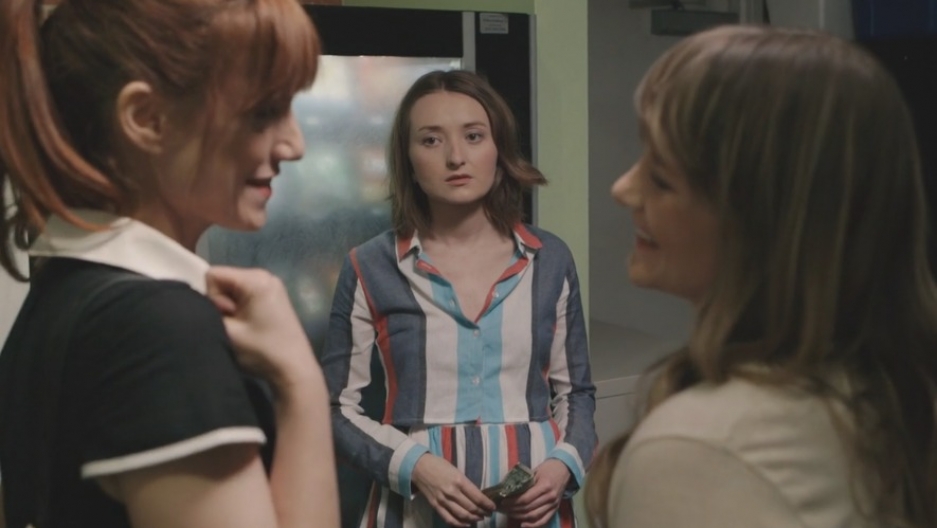 Breaking up is hard to do, especially when it's with your best friend. But that's what the new web seriesEx-Bestis about: how losing a best friend can be just as traumatic as any romantic split.

The series is co-written byMonica Hewes and Diana Gettinger, who also star as post-breakup friends Leanne and Andrea. The two became friends in an acting class and shared an interest in TV writing. But feeling like there weren't enough opportunities available to women (Gettinger had a friend who was told "We've already hired our woman"), the two collaborated to createEx-Bestwith the idea that they wanted to portray female friendships that don't revolve around men, sex, or clothing.

Theseriesis a comedy (with brilliant codas as the credits roll --- Episode 2in particular), but it'salso a true portrait of the loneliness and awkwardness that comes when you lose a friend.

You can watch the whole series here.