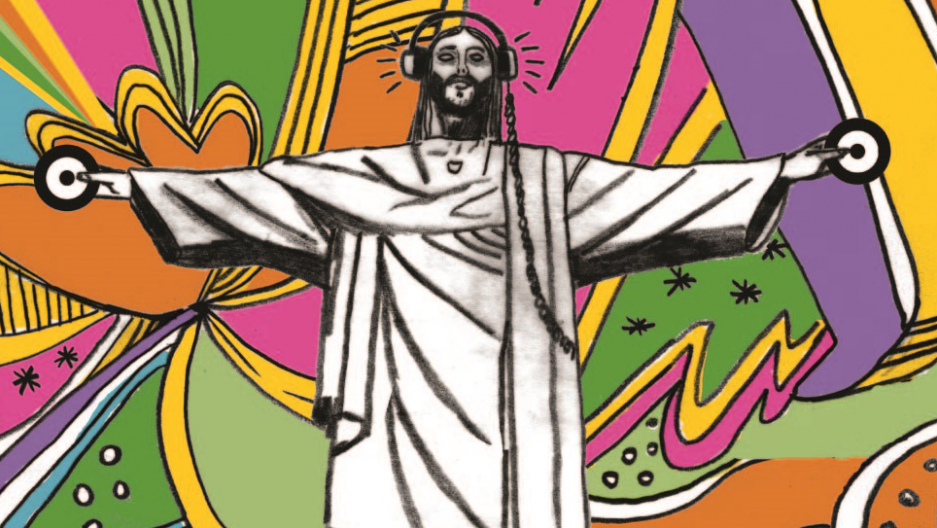 Cover art for The Brasileiro Treasure Box of Funk and Soul
Credit: Cultures of Soul
Share

It's getting cold. You need Brazilian music. May we suggest the Brasileiro Treasure Box of Funk and Soul?

It is precisely that — a collection of funky gems from early ‘70s Brazil.

The mix is from Cultures of Soul, a Boston-based label dedicated to releasing rare soulful music from all over the world. You can read our interview with the label’s founder Jeff Swallom here, and check out a mix he made exclusively for Afropop. After releasing the stellar Brazilian Boogie Connection earlier this year, Cultures of Soul once again turns to the South American hotbed of musical inventiveness, this time examining a slightly different period and style.

The new compilation, put together by Greg Caz and Deano Sounds, is available as a box set of seven 7-inch singles or as a CD. 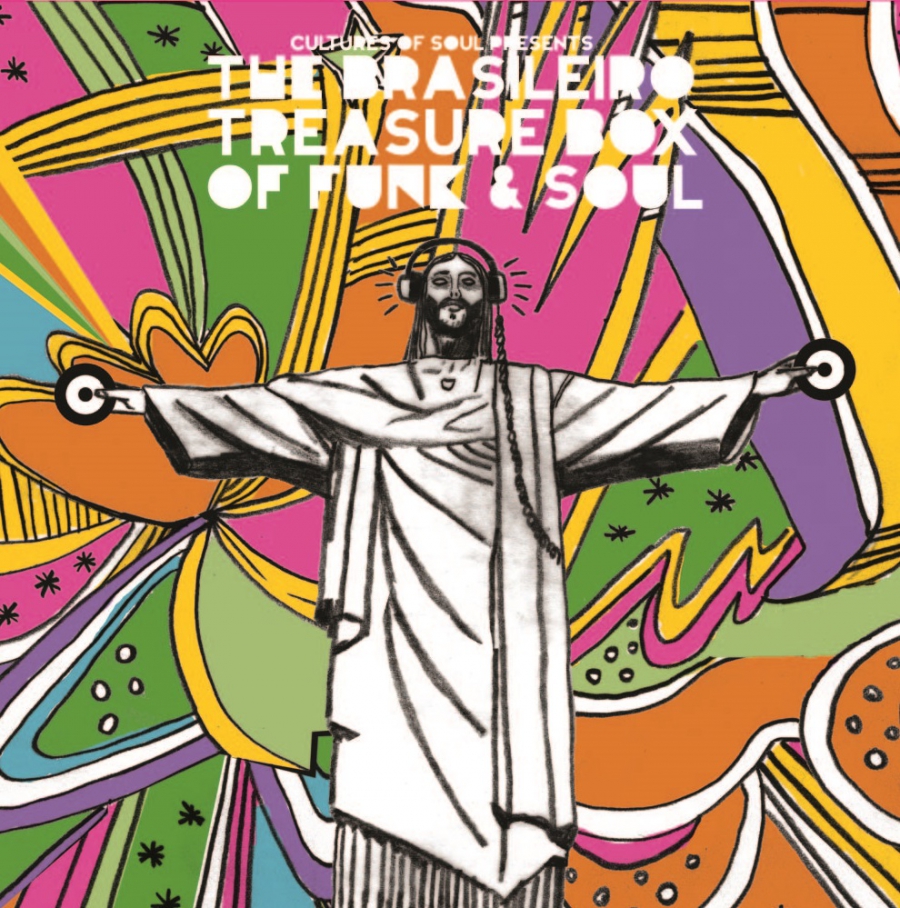 Of all the artists included here, Tony Tornado sticks out for being the only one featured twice, and for his powerful presence on both tracks. “Bochechuda” begins with triumphant horns, a tight rhythm section and Tornado cackling before launching into a tour de force performance of the captivatingly funky song. “Aposta” is full of grunts, soulful cries of “Baby!” and James Brown-style hollering.

Tornado is a colorful character in Brazil’s music history, up there with the likes of Tim Maia, who Tornado met when both singers were living in the US. Tornado grew up as a street kid in Rio, selling peanuts and shining shoes. He went on to join the military and served as part of the U.N. Emergency Force during the Suez Crisis in 1956.

Later, Tornado moved to New York, where he worked for five years as a drug dealer and pimp. In New York, Maia also met Stokely Carmichael, and brought back consciousness of the black power movement when he returned to Brazil.

Besides his successful music career, Tornado has also appeared in several bizarrely named movies, including O Gato de Botas Extraterrestre (Extraterrestrial Puss in Boots). and most recently Um Lobisomem na Amazônia (A Werewolf in the Amazon). Based on the two tracks included here, Tornado really deserves the kind of career retrospective that Maia received from Luaka Bop a few years ago.

Perhaps the most familiar track on the anthology for American listeners is Osmar Milito e Quarteto Forma’s “America Latina,” which was sampled by Madlib on the underground hip-hop classic Madvillainy.

The song is laid back yet swinging, with Milito’s falsetto and fluttering keyboard playing leading up to a soulful finish. Also included here is “Swinga Sambaby” from Trio Mocotó, the band that helped create the samba-soul sound that Jorge Ben is known for. Trio Mocotó actually was Ben’s backing band, playing on his classic albums of the late ‘60s and early ‘70s. Eccentric tropicalia innovator Tom Zé also makes an appearance with his theatrical and gleefully nonsensical “Jimmy, Renda-se.”

Eduardo Araújo, who has since become better known as a country singer, delivers one of the compilation’s most thrilling soulful moments with the organ-filled “Kizumbau.” Celia, the only female singer included here, also makes a great impact with her masterful just-on-the-precipice soulfully restrained performance on “A Hora é Essa.”

Overall, the collection is another great addition to the Cultures of Soul discography and a tasty slice of the astonishing vibrancy of Brazilian soul and funk in the ‘70s.