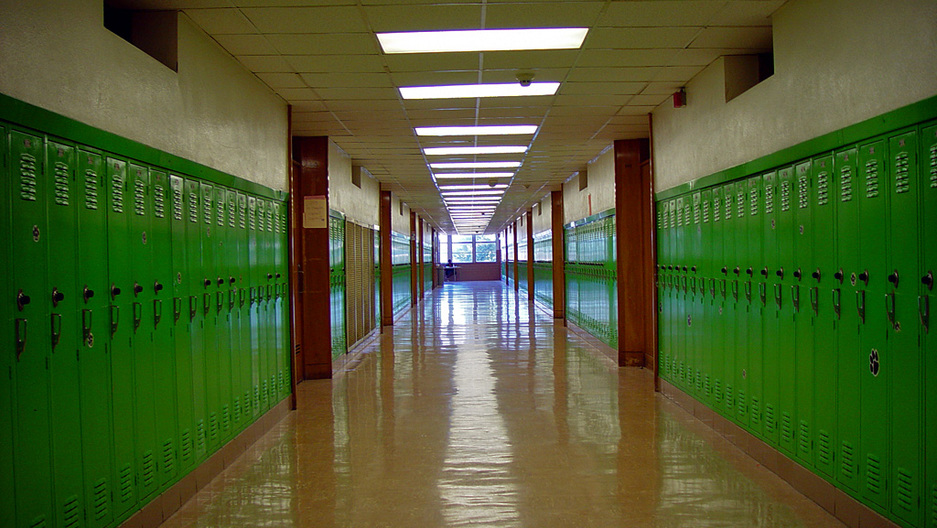 There are two things happening in the American education system that are keeping poor students in urban schools from succeeding.

One arises from disappearing efforts to integrate schools. The other is disinvestment from urban schools in poor neighborhoods says Pedro Noguera, professor at UCLA and director of the Center for the Study of School Transformation.

Integrating schools, however, faces hurdles when it comes to housing and redistricting.

“We should be strategic and find ways to use magnet schools and other approaches to create schools that will be deliberately integrated," Noguera says.

This approach to equity in public education won’t just benefit poor kids, he adds. “[It] benefits white kids as well, who are interacting with kids of different backgrounds and therefore getting ready for the diverse society they'll be living in."

When it comes to disinvestment, the problem lies in our education policy, rather than a lack of funding for urban schools, argues Noguera.

“What we've done, because many cities now have adopted choice plans, is we have concentrated resources — education resources — in certain neighborhoods and abandoned others."

However, there are schools like the The Met in Rhode Island founded by Big Picture Learning that are succeeding in attracting students from all over the socioeconomic spectrum.

"There are a lot of things that work for kids. But what they have in common is that they have very deliberately been organized. ... They make a real effort to individualize the learning experience for students so that they really match the interests of the students with what they're offering,” says Noguera.

Most public schools, he argues, focus too narrowly on meeting standards rather than the quality of the education. The discrepancies found in urban public schools do not address what he calls the “dual purpose” education.

“On the one hand, we want kids to have the skills they're going to need to be ready for college, ready for work,” says Noguera.

But, perhaps, more importantly, “We also want kids to have problem-solving skills. We want them to be able to tap into their creative ability to solve problems and to apply what they've learned to new situations. We have to create a space for that because ultimately, the most important learning that goes on in school is learning how to continue to learn after school."