Reza Jamayran poses in front of an image of a childhood hero, Lucky Luke.

In Norwegian, if you want to say something is totally out of control, you would say, helt Texas.

“It means like it was 'completely Texas,'” explains Emilie Klovning, a student at Columbia University in New York. Klovning says Norwegians use the phrase to describe a situation that is wild and chaotic, like a party or if people go crazy after a soccer match. 'Completely Texas' doesn't have a negative connotation, it's just the description of a situation that is the opposite of life in Norway.

“[In Norway] everything is very calm. People strive to control themselves, their emotions, not get carried away,” says Klovning. “And if that ever happens, if something feels chaotic or there are emotions spiraling out of control, or people are talking loudly, then we would say, it’s 'completely Texas.'”

Texas is not just an adjective in Norwegian. The first time I noticed it was in Persian.

“Inja Texas nist,” says my husband, Reza Jamayran, which translate as “it's not Texas here.”

For Reza, and other Iranians, Texas symbolizes a chaotic place.

“A cowboy town, where there are no rules,” says Reza. “You could be dead anytime. You should be careful. You should not mess with scary, dangerous people.”

Iranian use the phrase, for example, if someone is driving erratically, “it's not Texas here...” means 'there are rules here, and you should follow them.'

If something violent happens in some neighborhood, Iranians might refer that part of town as “Texas.”

In Turkish there's a similar phrase, burası Teksas değil, which means the exact same thing “It's not Texas here...” 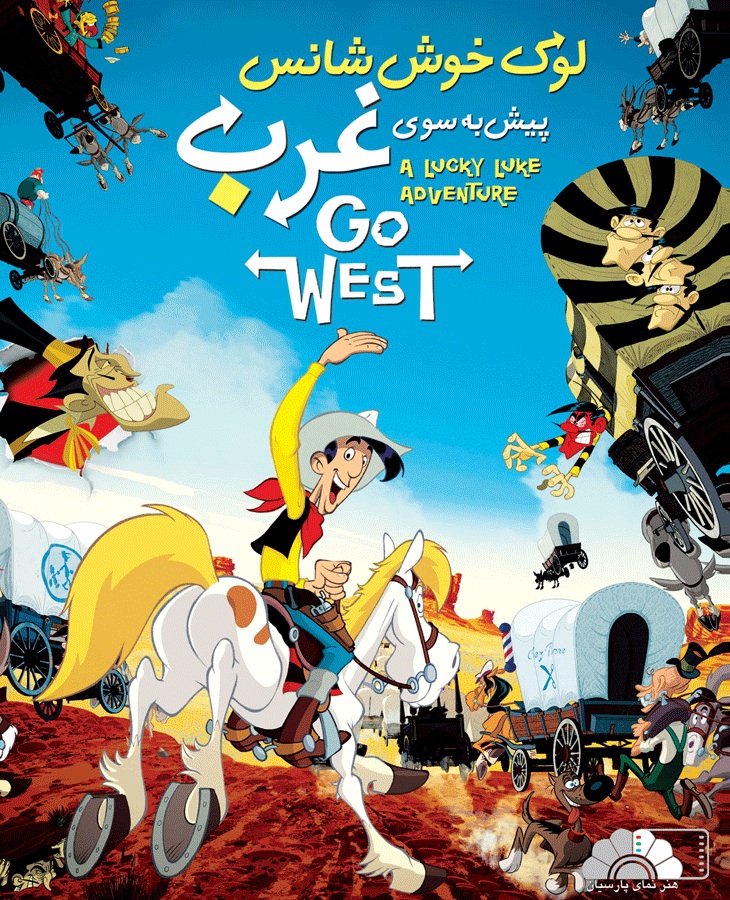 While it's easier to notice these turns of phrase in foreign languages, they occur in English too. It's called metonymy —  using a word as a symbol for a bigger idea. When I was a kid, my mom would drive my brother to a lacrosse game across town, and she would complain that she had to,  “drive to Timbuktu and back.” I swear, for years, I thought Timbuktu was a suburb of Birmingham, Alabama.

So why specifically Texas?

“Texas is like the uber-United States,” explains Deborah Tannen, a linguistics professor at Georgetown University. Tannen thinks Texas acts as a stand in for an out of control place, because it's both famous all over the world and still so foreign.

“I think the more exotic the source, the more flexible it's meaning would be,” says Tannen.

And since Texas is foreign to Iranians or Norwegians, Tannen explains, it can stand in for things that are totally unacceptable in those cultures.

Reza, my husband, had another idea of how Texas made it's way into Persian.

“Maybe this very famous cartoon Lucky Luke,” he wonders. “He might be from Texas. Have you seen that one?”

I have never seen Lucky Luke. In fact, I doubt many Americans have. Lucky Luke was originally a comic strip written in French by a Belgian cartoonist way back in the 1940s.

Lucky Luke's a good natured cowboy who keeps the riffraff off the streets of his Texas town. The comic was super popular across Europe, the Middle East, and Asia for decades. In the 1980s and 1990s Hanna Barbera, the producers of the Flintstones and the Jetsons, made an animated TV series. And that series was a centerpiece of my husband's weekend cartoon-watching in Iran.

Lucky Luke is riding his horse across a pretty basic background of repeating cacti, a mesa. It's all desert and saloon doors swinging. This was what Reza figured Texas looked like, until we went there.

We drove to Austin, Texas last year for a friend's wedding. Of course, Reza didn't expect shootouts or bandits, but still, he was surprised. “Because it's something that you heard about your whole life and then you are there,” Reza says. “It's surprising certainly, but I wasn’t nervous.”

When we arrived, he called his mom in Tehran to say he was in Texas. “I wanted to see what's their reaction,” Reza laughs.”Would they say, 'Be careful!'”

His mom wasn't worried; I could hear her laugh through the phone. The same way my mom would probably laugh ... if I called her from Timbuktu.