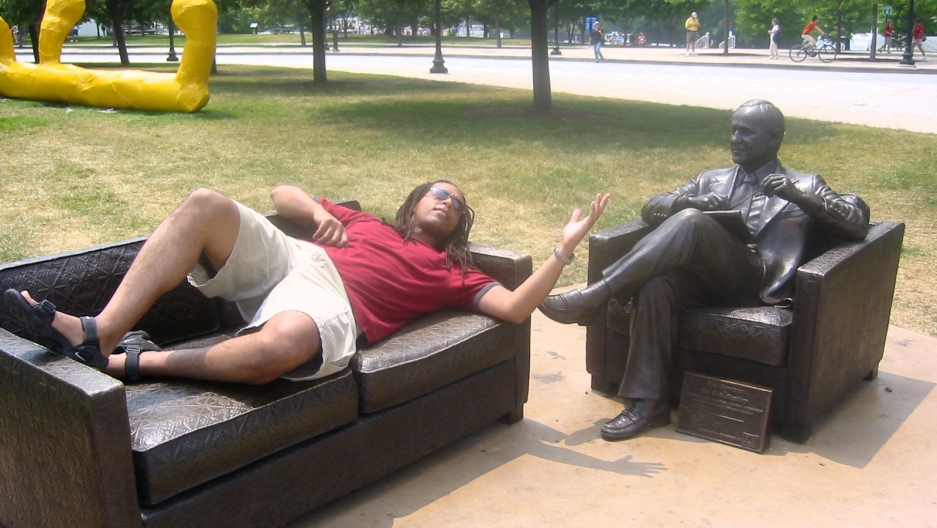 We’d like to think that we understand our spouses, our friends, and our colleagues. After spending at least a little time with someone, we should be able to get a sense of what they feel, think, or believe. We’re pretty sure that we’d be able to tell if our loved ones were replaced by pod people:

But according to Nicholas Epley, author of "Mindwise: Why We Misunderstand What Others Think, Believe, Feel, and Want," you probably don’t know anyone nearly as well as you think you do. And you may have a very poor idea of how they'd assess you.

To study the phenomenon, Epley and his team conducted a study asking college undergrads to predict how attractive a member of the opposite sex would find them to be — a version of "Hot or Not." The researchers took a picture of the subject, put it on a computer screen and asked two members of the opposite sex to rate the attractiveness of the person on a 10-point scale. When the researchers compared the results, they found that people were not very good at predicting how others would rate their attractiveness.

This difference between how others view us and how we think they view us, partly boils down to a perspective gap.

“We fundamentally view ourselves from a very different perspective than other people do. You, after all, have a ton of information about yourself. You know what you were wearing yesterday. You know that you’re not as fit as you hope you’d be, but at least you’re better looking than most of your friends are. You’ve got all this information about yourself that other people just don’t have of you, and that creates an important perspective gap that makes it hard for us to know what others think of us. You’re an expert about yourself, you know all this stuff that other people don’t, and when you have experts and novices looking at the same thing sometimes they’re going to see different things.”

This lack of understanding between people does lessen the more you know someone. So you’re more likely to deduce what your husband is thinking than a random stranger on the street. But you still don't know him that well.

“Even the people we know the best, we tend not to know quite as well as we think we do. Confidence tends to outstrip accuracy,” says Epley.

In another experiment, Epley’s team created a scientific version of The Newlywed Game.

Married couples were given a series of 20 general opinion statements — like “I often feel our family is too heavily in debt today” or “I’d rather stay in than go out partying.” The participants wrote down how much they agreed or disagreed on a seven-point scale, and then their spouses predicted what answers they gave.

The spouses did a little better than strangers would have. Instead of 2.8 correct, (the average you’d expect from random guessing), married couples got an average of 4.9 correct. However, when Epley asked how many questions the husband and wives thought they got right, they put the number at 12.6 correct.

Epley thinks all this research and data goes back to a simple point: how sophisticated the human brain actually is.

“We live in a world full of enormously complicated people. The human brain is the most complicated thing you will ever spend any time thinking about in your life and every one of us does this in every social interaction we have, almost as easily as we breathe. And we tend to think that we understand how that complicated piece of machinery between our ears works much better than we actually do.”