Over the summer, we asked the design firm 70kftto take on ourmost recentRedesign challenge: coming up with a symbol for the American South. You can see the team's final project here. Gus Granger is 70kft's lead designer, and he wrote us with a few closing thoughts about the experience.

These were the narratives that were on repeat in our offices, inboxes, Facebook comments, tweets and during chats with friends and family for weeks on end following the reveal of this project. We could not be happier.

Early on, Stefan and I settled on the mandate of grace. By that, we decided to prioritize putting forth something new that would be inclusive of all, and not "throwing another grenade" into the ongoing battle over the Confederate flag. We wanted to create something that would be inclusive of those who love their Southern heritage --- whether their roots had Confederate ancestry or not --- since the South is so much more than that old war. 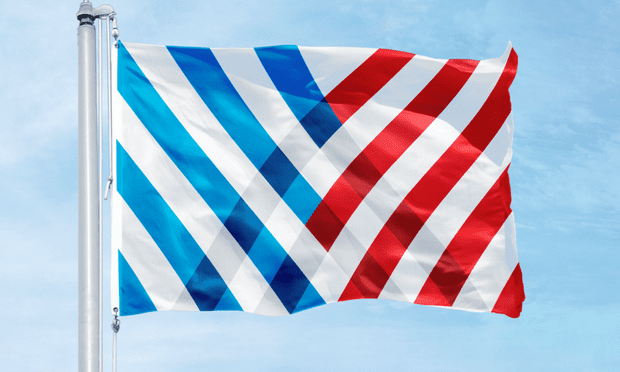 The outpouring of passion from all sides has been fascinating and exhilarating. Total strangers have called from across the country to leave us voicemails of support and condemnation. Thousands of visitors from around the world have visited thesouth.usto see our take on this regional and distinctly American issue.

Just as interesting as the support we've been shown is the attention we've been given to take part in leading this important discussion. We've been invited to speak about the project at universities and approached by a diverse array of media outlets for interviews about our journey.

We knew it was a touchy subject going in, and there have been times --- especially given the shootings in Charleston --- that people in this office worried that this labor of love could escalate into something hateful and dangerous. 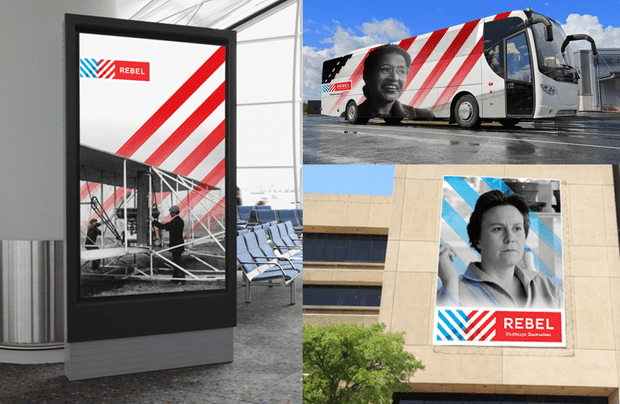 But, this returns us to the theme of grace. We approached this with a love for the South; a love for our neighbors and actual love for those who would consider themselves opponents of this project.

During our research on the project, we talkedwith Columbia University's Civil War scholar, Eric Foner. We wanted to mine the history of this region for ideas and origin stories of the dynamics here in the South. One of they key things he left us with was that, whatever we came up with, he would like it to be something that is "unifying." We couldn't agree more.

We knew that this project would throw us into the middle of an ongoing battle, but we're not joining the fight. We're standing here, in the midst of the combat, holding aloft our flag with the outlandish hope that the two sides might pause for a moment, reflect and maybe discuss. Some of that happened. We also caught a few shots and shrapnel ourselves, but that's okay. It's all in defense of liberty, freedom and this place we love --- the South.