Hurricane Patricia approaches the western coast of Mexico in this October 23, 2015 NASA handout satellite image. The National Hurricane Center said Patricia was the strongest hurricane ever recorded in the Western Hemisphere.

Hurricane Patricia is now the most intense hurricane ever recorded in the eastern Pacific Ocean — and made landfall with 165 mph winds.

The storm is now rated a category 5, the highest on the Saffir–Simpson scale. Before landfall, it had sustained winds of 200 mph, and gusts of up to 250 mph. “This makes Patricia the strongest hurricane on record in the National Hurricane Center’s area of responsibility, which includes the Atlantic and the eastern North Pacific basins,” said the National Hurricane Center. Patricia currently has a minumum central air pressure of 880mb, the lowest air pressure ever recorded in that region. It had "weakened" to 160 mph late Friday, according to the hurricane center.

In fact, Patricia is so powerful, the name Hurricane Patricia may be retired.

US Air Force pilots from the 53rd Weather Reconnaissance Squadron out of Mississippi experienced that power first-hand. They flew directly into Patricia. This storm is so powerful, it even made the pilots uneasy.

"They had quite a bit of turbulence going through the 'eyewall' which is the area of the strongest winds right before the center," Lt. Colonel John Talbot, the squad's chief meteorologist, told PRI's The World. "They had a hard time fighting the aircraft and they were ready to head back after their three passes."

Here's a look at some other powerful hurricanes in the area, and how they compare to Patricia: 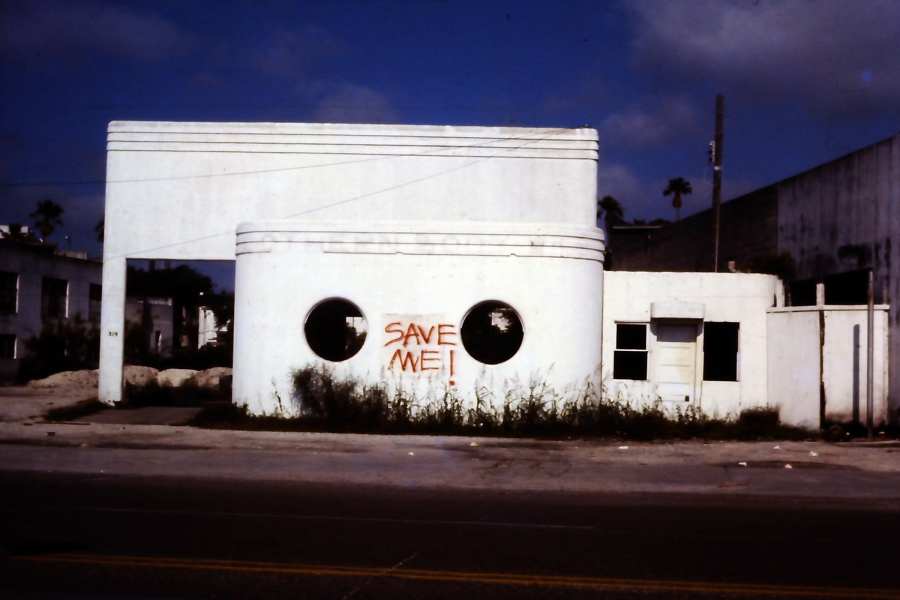 Gas Station in Corpus Christi Texas after Hurricane Allen - painted inscription "Save Me!"

Allen made landfall in the Caribbean, Mexico, and the south of Texas. It had peak category 5 winds of 190 mph, the highest speed recorded in the Atlantic basin, and a minimum pressure of 899mb. 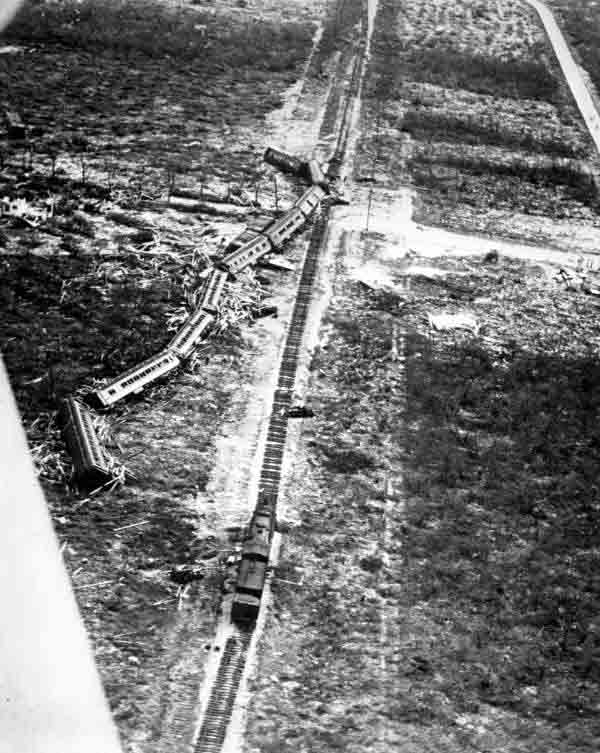 This historic category 5 hurricane had peak winds of 185 mph and central air pressure as low as 892mb. Its strong winds damaged buildings and derailed trains in the Florida Keys. 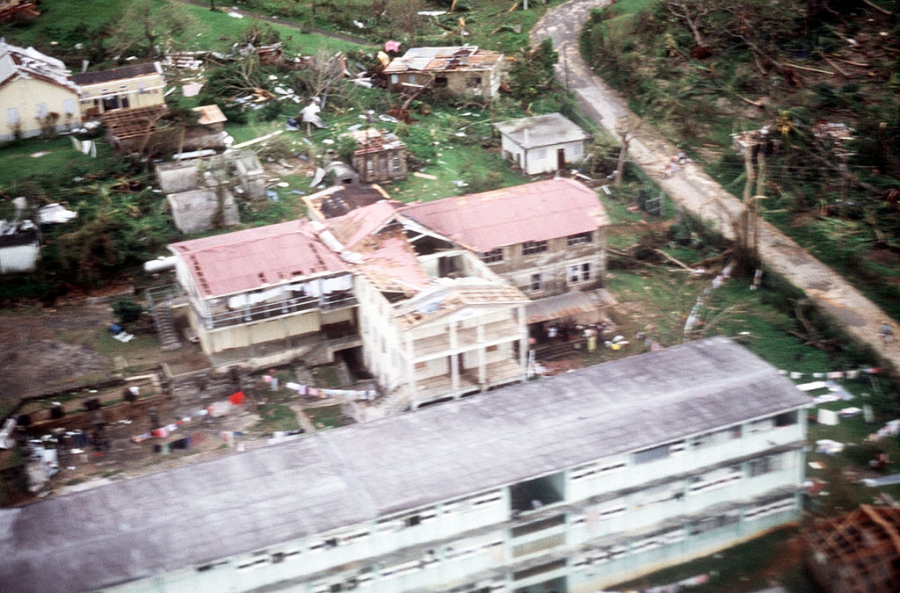 An aerial view of some of the destruction caused by the 180-mph winds and torrential rains brought by Hurricane Gilbert on September 12 and 13.

Gilbert had peak winds at 185 mph and a minimum central air pressure of 888mb. It first made landfall in Jamaica as a category 3 before swelling to a category 5 storm as it hit the Yucatán Peninsula.

This powerful eastern Pacific hurricane swung up toward the coast of California, it had peak winds of 185 mph and a minimum central pressure of 902mb. 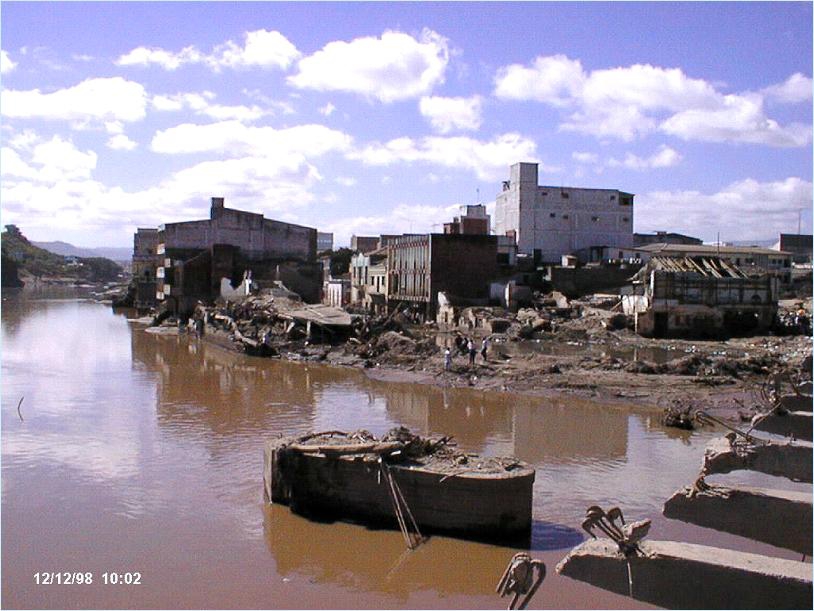 Damage in Tegucigalpa, Honduras caused by Hurricane Mitch in October of 1998.

The destructive hurricane Mitch blew over Honduras, Nicaragua, Guatemala, Belize and El Salvador. It had peak winds of 180 mph and a minimum central air pressure of 905mb.

Damage to a McDonald's in Cancun

Until Patricia, Wilma was the strongest storm ever recorded in the Western Hemisphre, with maximum 175mph winds and an incredibly low mimum central air pressure of 882mb. A local state of emergency was declared before it hit the Florida Keys in late October. 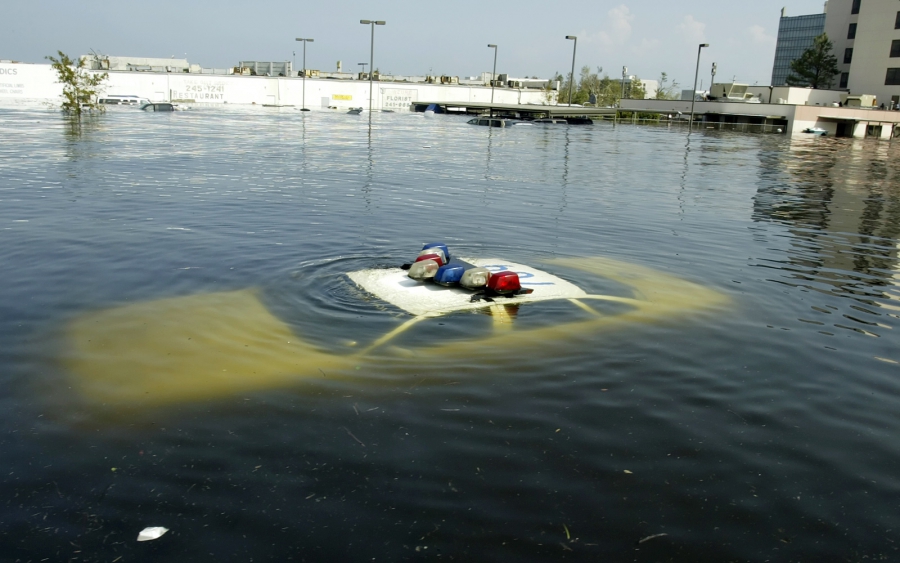 A police car is submerged in New Orleans East August 31, 2005 after Hurricane Katrina hit the area.

The infamous and devestating Katrina was another category 5 storm, with peak winds recorded at 175mph and a central pressure of 902mb before it slammed into the US Gulf Coast, between New Orleans and Mobile, Alabama.

This hurricane had winds of up to 160 mph and a minimum central air pressure of 958mb. It was the only Pacific hurricane in history recorded at a landfall intensity of category 5, and submerged over 100 ships and ruined farm land.