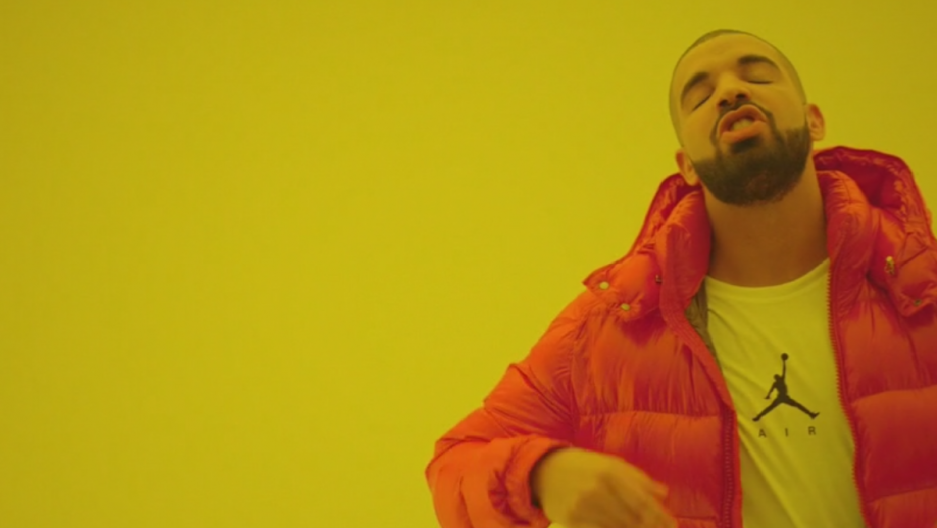 This week in "Thanks, Internet" --- Drake can('t) dance, twocovers for the price of one, the AP's perfect mistake, and the cheapest dubstep song ever recorded win the internet this week.

I don't endorse McDonald's. Except when it's used to make dubstep.

It's been a big week for Canada: a new Prime Ministerand a new videofrom Drake. The former has been a cause for celebration, but the latter has truly galvanized the internet. The video is little more than Drake being Drake against a James Turrell-ish background of colorful light (James Turrell assures us all that he had nothing to do with it). Drizzy's dancing to the beat of his own drummer (and it's not the drummer on the song in question, "Hotline Bling")has inspired "be yourself!" essays someincredible#DrakeAlwaysonBeatmemes, and this perfect take on the video Drake should have been in.

Just when you're thinking, "wow, this Hot Chip cover ofBruce Springsteen's "Dancing in the Dark" is one of the best things I've heard," they go and sneakin a cover of LCD Soundsystem's "All My Friends," making a COVER MASHUP and elevating theirgame to a whole new level.

Haaaa!!! When your Halloween costume is on point...

What should have been a run-of-the-mill tweet about CIA Director John Brennan's email being hacked turned into something wonderful when the personrunning the AP Politics' Twitter accountaccidentally linked to a video of acat dressed as a pirate instead. Or maybe the AP was just reminding us of the dangers of having too many tabs open. 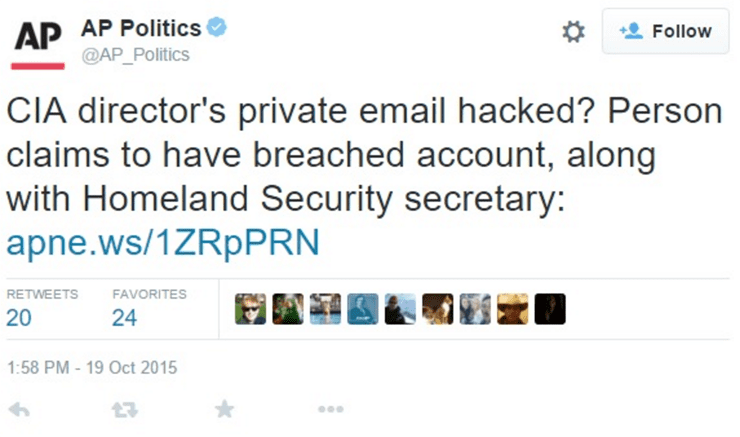