Like all red-blooded Americans, we here at Studio 360 love Halloween. And like all holidays,Halloween has its non-negotiablemainstays: candy and pumpkins. We'll let you buy your candy of choice (this is ours), but we've got some pumpkin inspiration to help you with any carving-related activities this weekend.

Everyone carves creepyfaces, but next-level pumpkins have a theme. Asmovie and TVjunkies (second only to our candy corn addiction), we rounded up the best pop-culturepumpkins on the internet.

The Nightmare Before Christmas

A holiday movie for the whole year round, The Nightmare Before Christmasis particularly well-suited to All Hallow's Eve. Tim Burton's stop-motion-animated Jack Skellington is a perfect subjectfor aJack-o-Lantern. 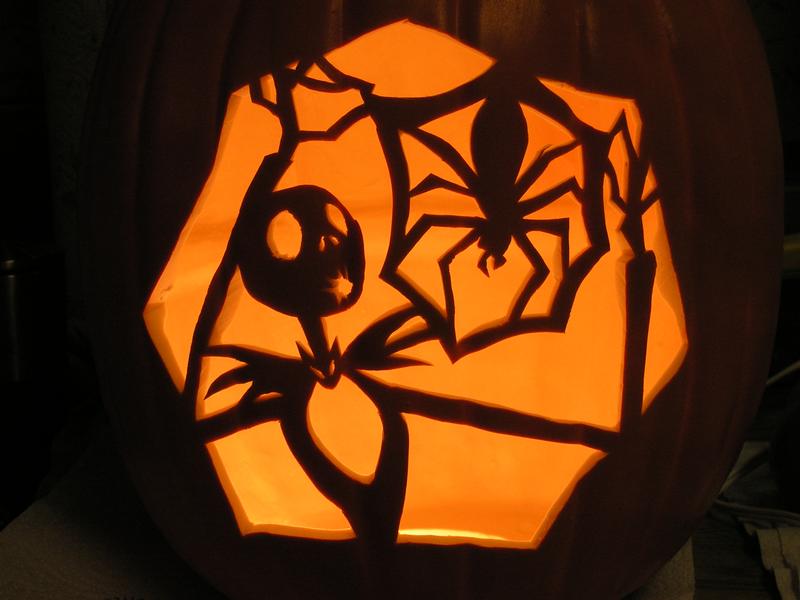 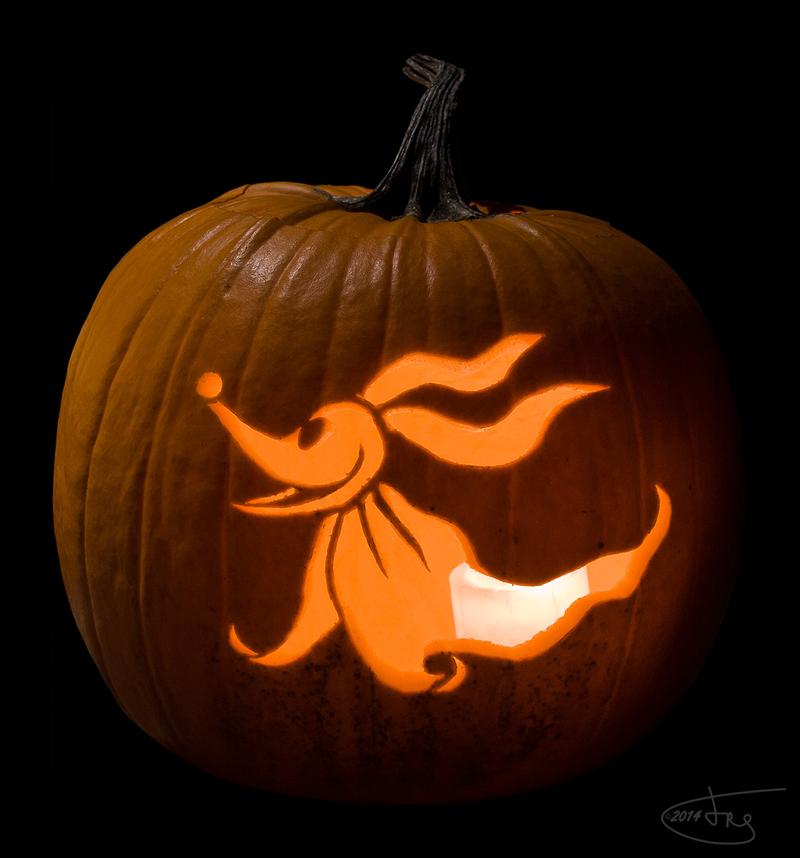 The eternal favoriteof nerds everywhere,Star Wars pumpkinshave the added bonus of being especially topical this year. If you've already bought presale tickets to Star Wars: Episode VII - The Force Awakens, these carvingsmight be for you. Plus, now that there's a new trailerwhere you can find adorablenew droids to sculpt.

Carve of BB-8 for all the #Star Wars fans!

#DeathStar by yours truly

Are you ready for Halloween? My first jack o' lantern of the season. A little bit of the dark side. #isoscare15 #jackolantern #halloween #canyoucarve #isobag #zombies #starwars #starwarspumpkin #showmeyours #picoftheday

The force is strong with this carve....try the same, you cannot! #Halloween #StarWars

Almost Halloween!!! My favorite time of the year!!

Wizards and witches are timelessHalloween subjects, so why not go with the greatest wizard of all time?Bonus points foruse of medium when you carve "Lumos" on a lighted pumpkin. My favorite is the abstract rendering of the Deathly Hallows sign --- unless you're a real Potter fan, it will just look like a coolgeometric design.

How much of a #HarryPotter nerd am I? I was told to carve the pumpkin, this was the result... :D #SorryNotSorry #HP #Halloween #HarryPotterPumpkin

Pumpkin number one this year, side one. #pumpkin #pumpkincarving #harrypotter #hogwarts #halloween #thanksgiving

I solemnly swear I am up to no good. #hp #harrypotterpumpkin

I couldn't findas many dinosaur pumpkins as I'd hoped, but the onesout thereare fierce. After Jurassic Worldopened this summer, you could be the first to carve Chris Pratt with some velociraptors in the best zookeeping pose of all time.

Finally done with my #JurassicParkPumpkin!

These didn't coalesce into a cohesive theme, but they are rad as hell. TheVertigoone is clearly for AP Pumpkin Carvers, but I bet most of us could manage Batman. Probably. 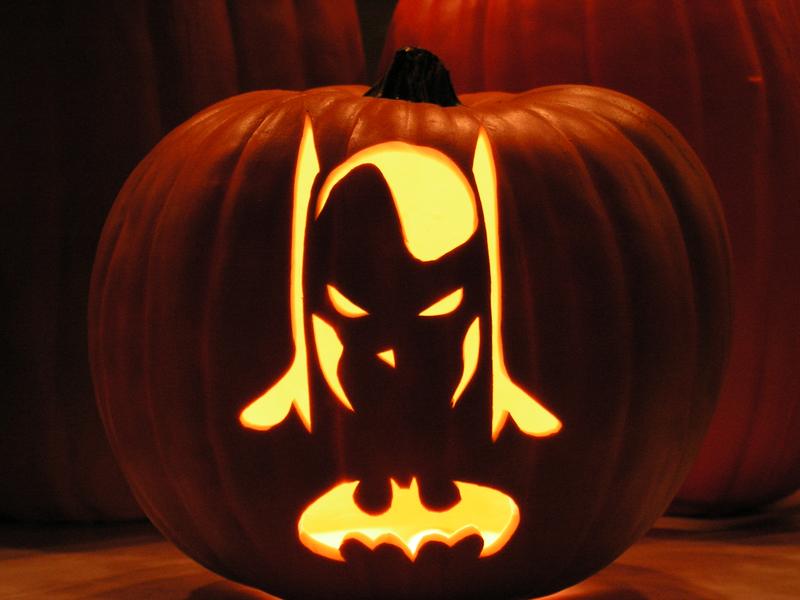 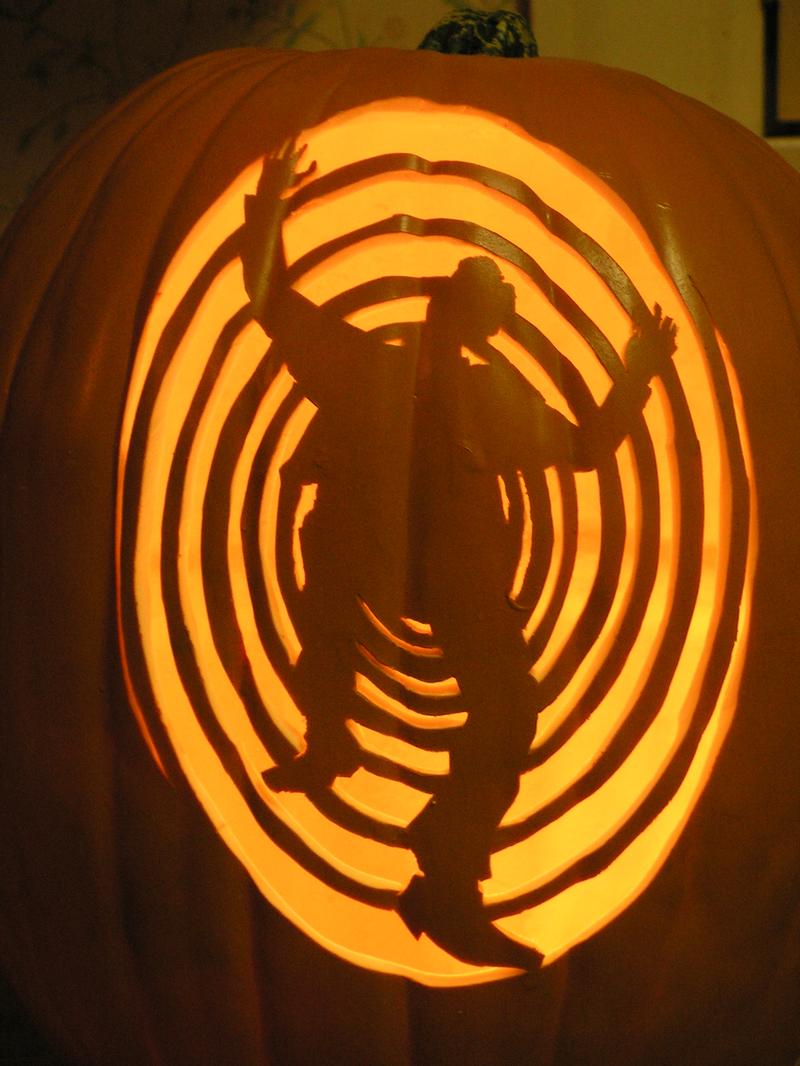 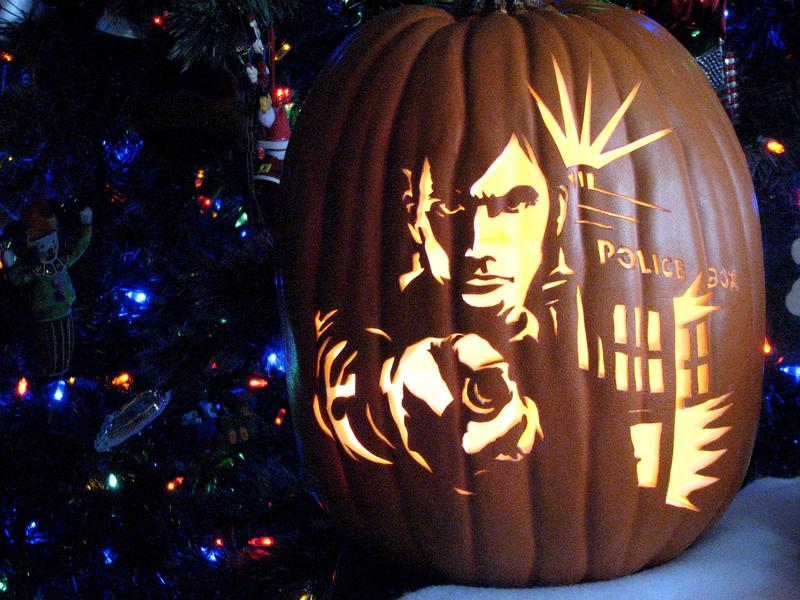 A Dr. Who jack-o'-lantern complete with the Tardis
(PumpkinWayne/Flickr)

Have you already carved your pumpkin? Show us in the comments!