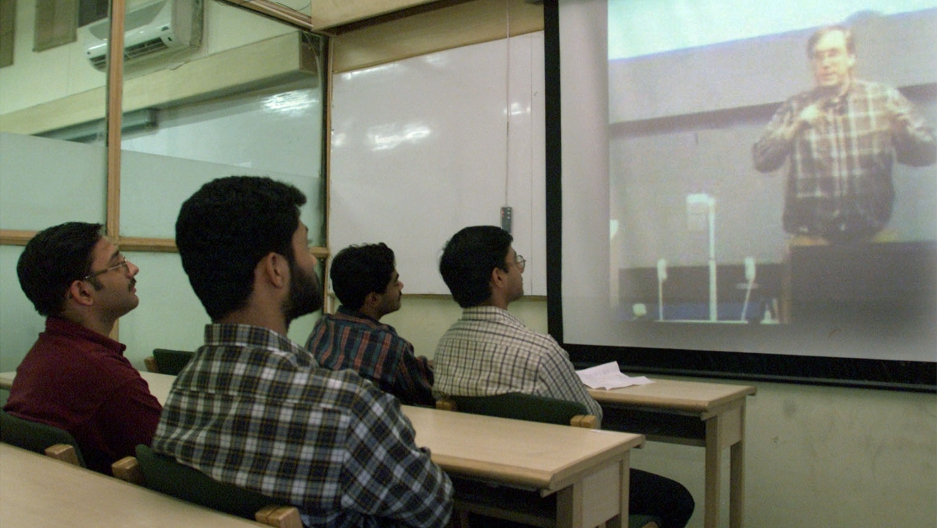 Sometimes your investments appreciate a little more than you think they will.

Two decades ago, when Lynda Weinman decided to put a course about web design online, she probably didn’t see it as a billion-dollar decision.

Well, $1.5 billion, actually — that's the amount LinkedIn paid Weinman and her husband for a website filled with thousands of videos that aim to teach you everything from video game design to public relations. Weinman, of course, realized the power of online learning long before Coursera, or Udacity, or edX breathlessly burst on the scene, intent on changing education as we know it.

“I think that the MOOCs [Massive Open Online Courses] are emulating school, where there’s a start date, an end date. You get this much this week, that much the week after. With Lynda.com, it’s a completely open-ended library of instructional videos, and you can access them in any order at any time.”

Weinman says part of the reason for this is that tests — which are used to assess knowledge both in the online and offline world — can be unreliable, so Lynda.com mostly eschews old-school exams.

Now that Lynda.com is part of LinkedIn, Weinman doesn’t know whether her skeptical approach to testing will continue to be a hallmark of Lynda.com. But the acquisition itself highlights something she discovered years ago: Americans’ new hunger for lifelong learning.

“We’ve moved from an industrialized economy to more of a knowledge economy, and there is a huge demand, a huge constant change. And I think we’ve even learned from a neuroscience perspective that we’re always growing new pathways; we’re capable of learning until we die.”

School, she says, is built on the “fiction” that education is finite. “I don’t really believe that there is such a thing as finishing.”

This story came from the PRI radio show Innovation Hub. Subscribe to its podcast here.