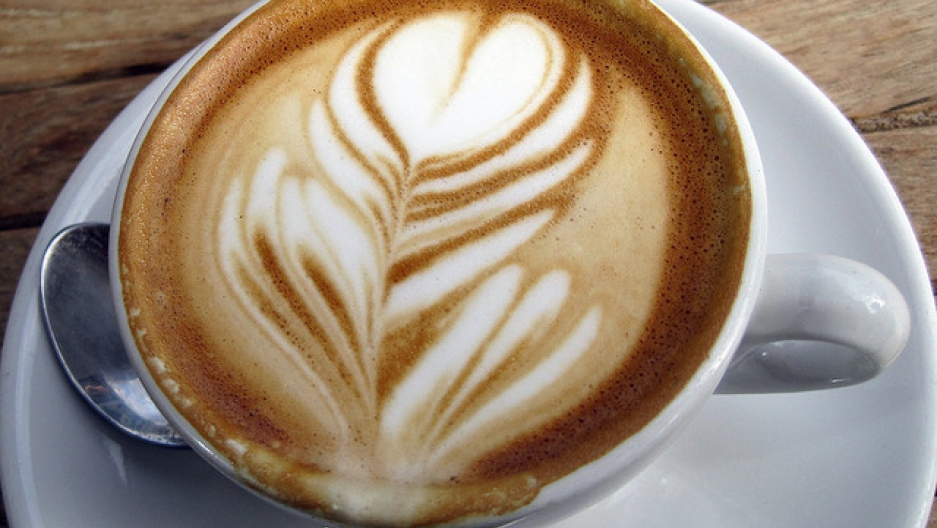 Nearly 60 percent of Americans drink at least one cup of coffee a day, and for many, it’s an absolutely necessary part of their morning ritual.

Marilyn Cornelis, a nutrition scientist at Northwestern University, looks at the numbers behind all this coffee consumption. What she’s found is that genes play a major role.

“Ultimately what our genes are telling us that those who can quickly metabolize caffeine are consuming more,” Cornelis explains. "Partly because they’re obviously metabolizing it quickly, but also in order to maintain that drive or that psychostimulant effect that most of us connect with caffeine, they need to consume more.”

That means if you need four cups of Ethiopian Yirgacheffe to make it through work, you just might have the genetic makeup that means you metabolize caffeine quickly.

But it’s not just about genetics, Cornelis explains. Geographic location also matters when it comes to how much coffee you’re putting away. The highest intakes are usually in northern Europe with the Dutch averaging 880 cups per year.

If you’re wondering whether consuming five Venti lattes every morning will negatively affect your health… Cornelis has taken a look at that too:

“For many years, coffee had a bad rep. It was connected to high stress levels and potentially heart disease, [and it was] very common for a physician to possibly recommend that you cut back on coffee. However, there’s really no strong evidence to support those recommendations. And more recent work... more accurate studies are suggesting that there are probably more benefits to coffee than we realized.”

(Though you might not want to drink five venti lattes in one sitting, those will get you to 115 percent of your daily recommended fat intake.)

Cornelis is quick to point out that coffee isn’t all caffeine – it’s a plant and has lots of chemicals that may bolster your health in ways scientists are just starting to understand.

Studies have shown that “coffee’s been reducing the risk of diabetes, and possibly cardiovascular disease.” And since the diabetes reduction happens even when people drink decaf coffee, Cornelis says that it may be due to other antioxidants or polyphenols found in coffee.

As for how all this research affects her own coffee drinking, Cornelis isn’t as much of a caffeine fiend as you might expect:

“When I began my research in coffee… I didn’t consume coffee, not because of the genetics, to my knowledge, and not because of the caffeine, I didn’t like the taste. I loved the effects of caffeine, I would drink a Diet Pepsi or a Diet Coke, but I didn’t like the taste. But for some reason when I relocated to Chicago, just this year: boom, it was just so easy for me to start drinking coffee. So I’m up to around… two cups per day, I think that’s very good for a non-coffee drinker.”

This story came from the PRI radio show Innovation Hub. Subscribe to its podcast here.