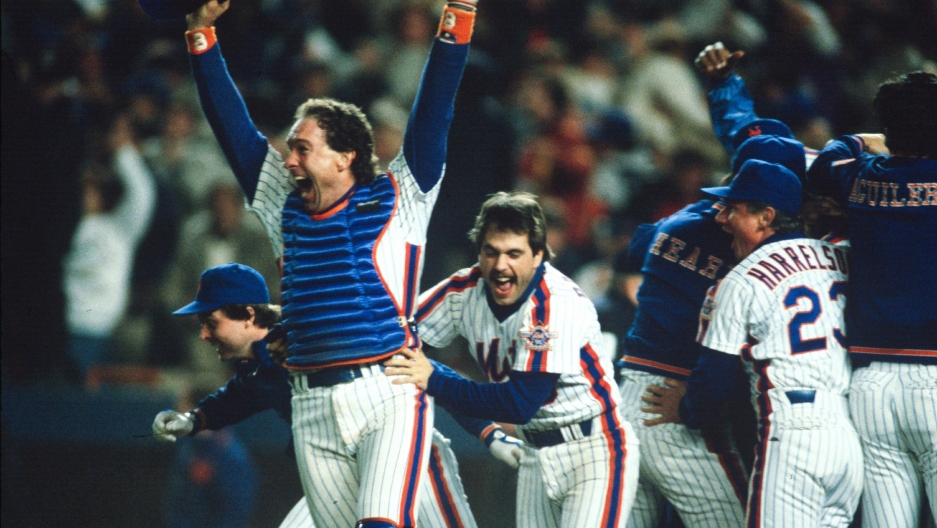 This week in "Thanks, Internet" --- The 1986 Mets music video home run,hitting the muzak jackpot, a skeleton with moves, and the ultimate thrift store scorewin the internet this week. 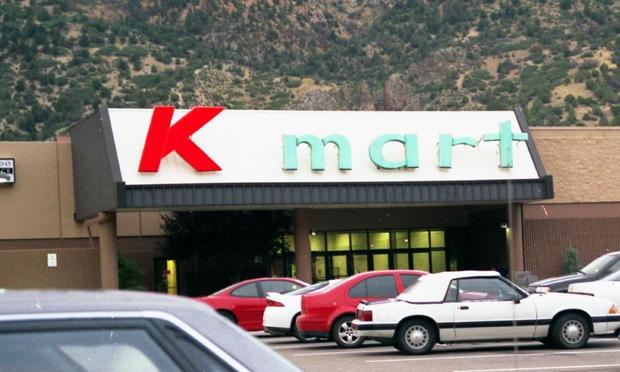 There's a blue light special on muzak over at archive.org. A former Kmart employee has uploaded 56 cassette tapes worth of in-store muzak from his time at the store in the late '80s and '90s.In case you wanted to put it on and pretend you were shopping for Teenage Mutant Ninja Turtles swag again.

Whether the Mets win or lose this year (and frankly we don't care), we'll always have this.

This skeleton can DANCE! And thanks to @skeletontunes, he'll dance to any song you want. (Seriously, this Twitter user takes requests). 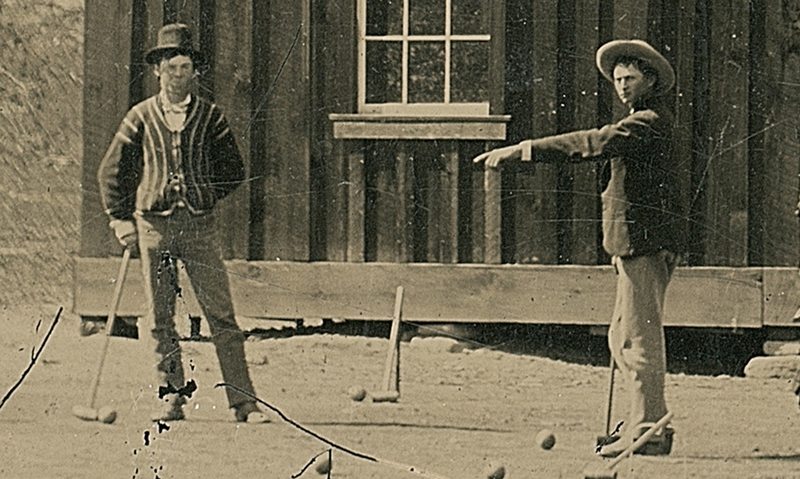 A detail from a 45-inch photo depicting Billy the Kid, left, playing croquet in 1878.
(Kagin's)

Talk about a thrift store score. Some guy bought this photo for $2 in a junk shop. Now it's worth millions. Turns out it's one of only two pictures that exist of Billy the Kid. (We didn't recognize him either with a croquet mallet in his hand instead of a gun).

5. The Internet Is Forever (Even if the Sideshow Podcast Isn't) 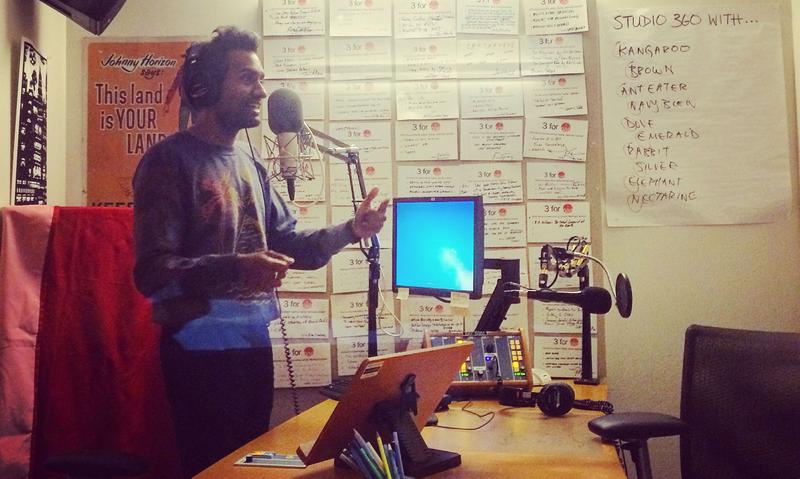 Behind the Sideshow
(Emile Klein)

Not to get too mushy here, but man, are we gonna miss this guy. There wouldn't be any of this without him (well, the internet would probably still exist, but it wouldn't be nearly as much fun).

For his last Sideshow podcast, internet lover and explorerSean Rameswaramdoes a deep dive into his own past on the world wide web. It's worth it for the rap songs alone.