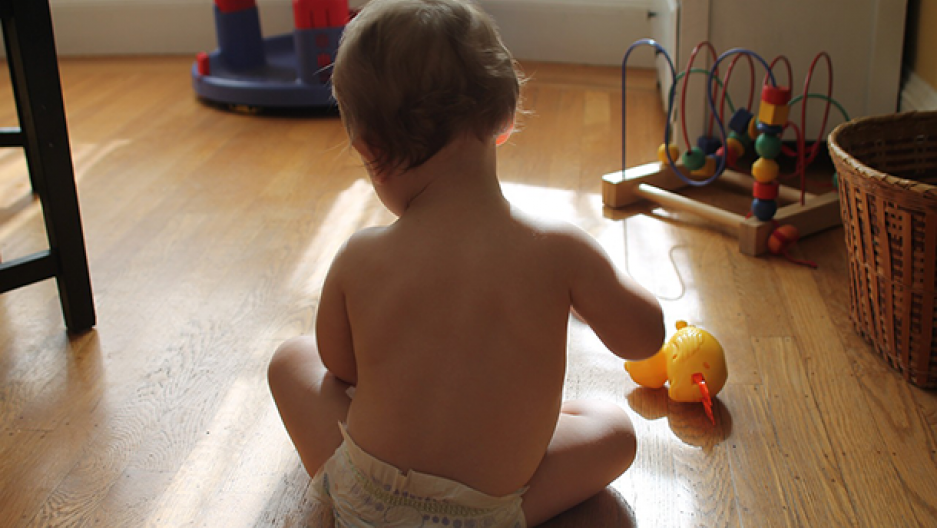 Children are exposed to a wide range of chemicals around the home, including pest control sprays. Many of these chemicals are ingested and residues are often found on clothes and skin.

A new meta-analysis from the Harvard School of Public Health finds that exposure to insecticides in and around the home may increase kids' risk of developing childhood cancers.

The study also found a weak link to childhood brain tumors, but its association to either indoor insecticide use or outdoor herbicide use was not as strong as leukemia or lymphoma, Lu says.

Lu had suspected that the recent uptick in childhood illnesses, particularly cancer, might be due to pesticide exposures in the home, but before this study the data wasn’t there to support this theory. Now, says Lu, there is more cause for concern.

While Lu acknowledges his study’s limitations — it examined only 16 relevant, previously published papers — he told WBUR in Boston that his analysis showed “consistent results in terms of the positive correlation between exposure to insecticides indoors and childhood cancer.”

“The worst-case scenario in terms of indoor pesticide use and human exposure is to use some kind of fogger,” he continued. “Also, some kind of open-air application, a broadcast application, a spray can — those are bound to be significant exposures.”

The study does not aim to “cause fear in parents,” Lu told WBUR. “But it’s to give [them] a precautionary principle that those exposures can be prevented, can be mitigated or can be completely removed.”

Since the risk of disease increased with the frequency of insecticide use, the study’s authors recommend that parents reduce their children’s exposure by using natural pest controls, fixing holes where pests enter in window screens and foundations and, whenever possible, eliminating the use of indoor insecticides until more conclusive research emerges.

This article is based on a story that aired on PRI's Living on Earth with Steve Curwood.