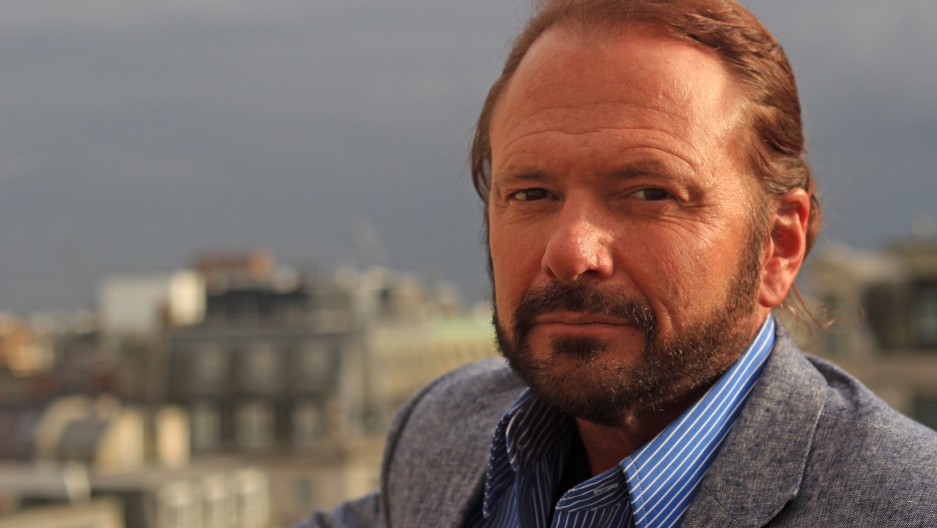 In recent months, the Taliban in Afghanistan has staged a resurgence, capturing and briefly holding the northern city of Kunduz. It was the first time the group had held a major urban center since the withdrawal of most American forces last year. And Ed Follis says he know why Kunduz is such a prized target for the Taliban.

It's about drugs, says the former Drug Enforcement Agency (DEA) attache to Afghanistan. Follis was tasked with leading the fight against drug trafficking in Afghanistan in the years after 9/11. He says the Taliban still has an overwhelming dependence on drug trafficking as a source of funds.

"[Kunduz] is one of the principle export areas in the north — it's a staging locale for the vast majority of heroin products that are trans-shipped to Russia," he told PRI's The World. "That's [the trade route] they need. And this has recurred with other narco-terrorist organisations around the globe. They realise that the worldwide drug supply chains can be exploited to fund their activities."

Follis estimates that the Afghan Taliban is dependent on opiate trafficking for about 95 percent of its income. And without that source of funds, he argues, it would pose a far less formidable problem to the Kabul government and the international community. "The Taliban would be highly localised, and they would revert back to their original organised crime portfolio: human trafficking, arms trafficking, kidnapping for hire and so on."

Afghanistan's current instability, argues Follis, has its roots in the changing priorities of the US-led coalition after 9/11. The shift from the original goal of pursuing Al Qaeda towards a goal of creating democracy in Afghanistan was poorly planned, he believes. Nation building required much more than removing the Taliban. "The reconstruction of Afghanistan started not just after the Taliban, but after 30 years of the absence of any government. It was pure anarchy or occupation for all of that time."

Follis sees the same dynamics at play in Syria and Iraq with the growth of the Islamic State, which he believes is also dependent on income from narcotics trafficking. The drug trade is key to fighting ISIS and Follis argues that the West has put too much emphasis on punitive measures against the "end user" — the consumers of narcotics — to stop trafficking.

"We have no moral justificiation for pursuit of the end users," he says. "That is not the place where the war should be fought. We should take the fight to the source. If you want to hunt elephants — you go where elephants live."