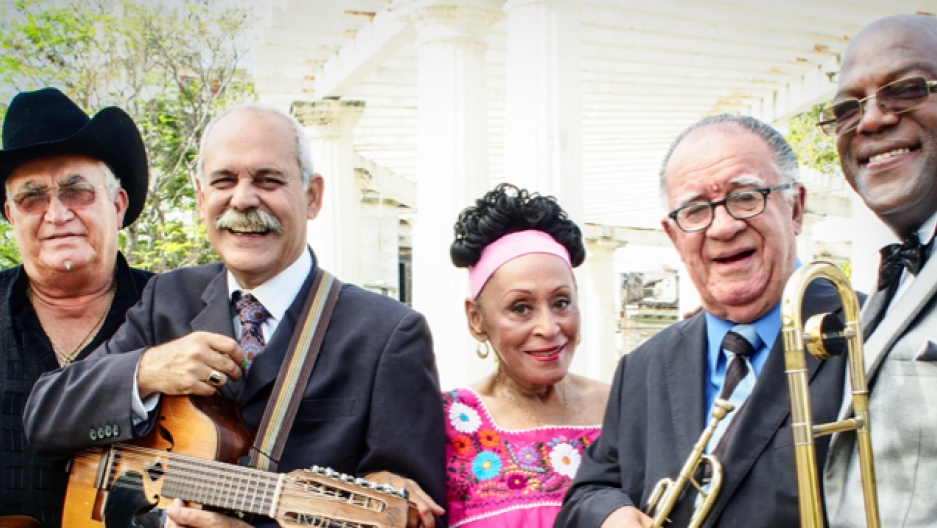 Members of the Buena Vista Social Club performing at The White House.

I honestly never thought this would happen. This gig is huge. I mean, the Buena Vista Social Club playing at the White House!? In Washington, DC? For so long, Cuban musicians have been unable to do things like this.

And a US President would never have invited them. After all, there was an embargo that's been in place since 1960.

But since last December's thawing between the two countries, cultural events like this are happening more frequently.

It also helps that Buena Vista Social Club is a global brand.

In regards to the easing of US-Cuba relations, Ochoa said "the joy that we get from such an agreement is always going to be good for everybody. I would love to be able to share and record with American musicians that, because [of] the previous political situation, could not go to Cuba."

I don't know anyone who is going to the concert Thursday, but believe me — that is one place I'd like to be!