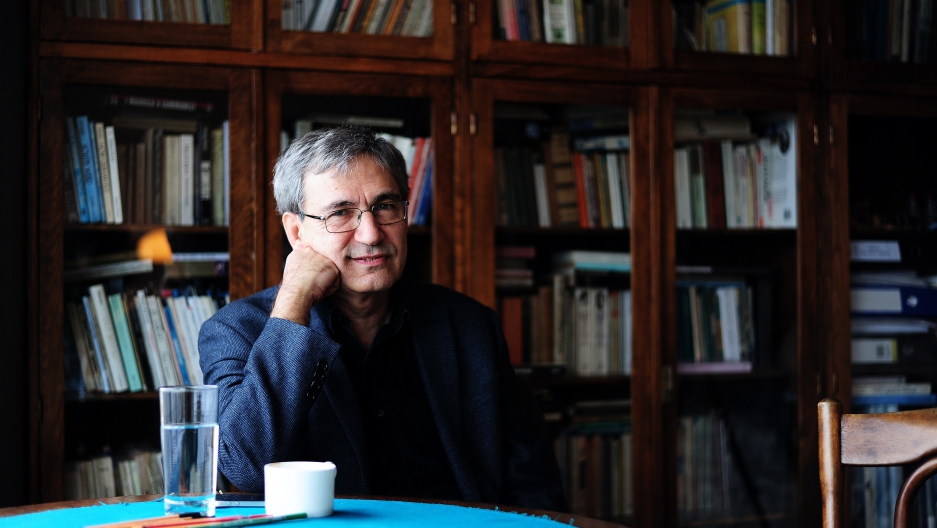 Turkey's leading writer has warned the country could collapse into sectarian conflict and blamed President Recep Tayyip Erdogan for the climate of insecurity brutally illustrated by Sunday's deadly attacks in Ankara.

Orhan Pamuk, the 2006 winner of the Nobel prize for literature, told Italian daily La Repubblica that Turkey's increasing instability was linked to Erdogan's Justice and Development Party's failure to retain a parliamentary majority in June.

"The electoral defeat enraged Erdogan," Pamuk told the daily, arguing that the setback, which resulted in new elections being scheduled for November 1, was also behind the recent resumption of hostilities between the army and Kurdish militants.

"He didn't succeed in convincing the Kurds to give him their votes for his plan to create a presidential republic," Pamuk said.

"That is why he decided to go to the polls again on November 1. But neither the government nor the army were satisfied with how things were going and they agreed to resume the war against the Kurdish movement."

Asked if he feared a return to civil war, Pamuk replied: "Certainly I fear that. Especially in the 1970s the streets of my city (Istanbul) witnessed a real conflict between people of the left and those of the right.

"Anyone over 35 has terrible memories of that period and never wants to go back there."

Pamuk, who lives between Istanbul and New York, where he teaches at Colombia University, said most Turks understood what Erdogan was up to.

"The entire country has understood his calculation," he said. "At first he did not want to be part of the international coalition fighting Islamic State. Then he agreed to do what the Americans asked him to but at the same time he started bombing the Kurds.

"People are surprised, in shock," he said. "A country at peace has suddenly found itself at war both against the Islamic State and the Kurds.

"I am worried (for Turkey) because I know that in the end Erdogan wants to govern alone at all costs.