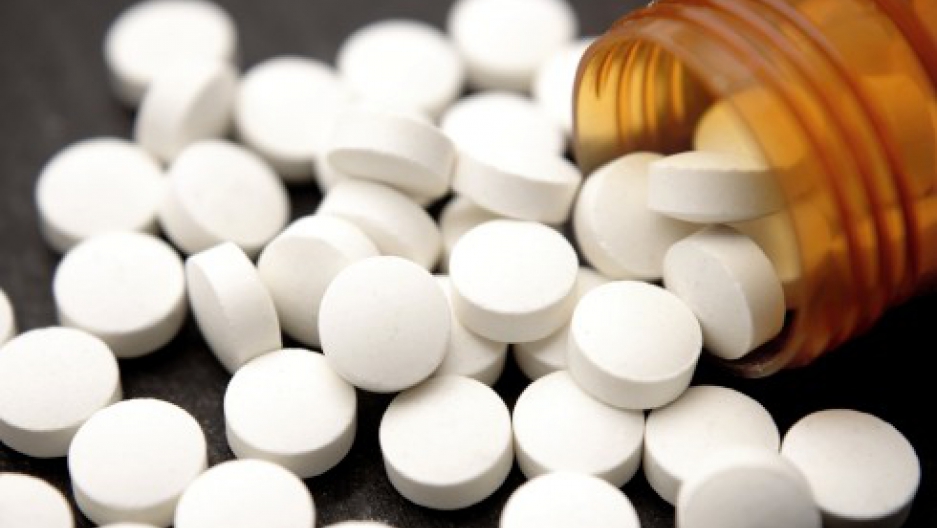 In August of this year, Turing Pharmaceuticals acquired the toxoplasmosis treatment Daraprim. They quickly hiked the price of the drug by more than 5,000 percent, from $13.50 per pill to $750 a pill, causing a public outcry.

“Actually, there isn't any illegal, anti-trust reason why this company can't do this. Assuming that they receive their monopoly in a legal fashion ... it is within the company's rights, if they have a natural monopoly, to charge whatever they want for their product,” says Aaron Kesselheim, an associate professor of medicine at Harvard Medical School.

Not only was Turing’s price hike perfectly legal, the pharmaceutical industry is among the only sectors of the US economy with no sort of price regulation or monitoring.

“It's the only one where we don't have a government agency looking at price policy and the economic impact of various policies that we make,” says Stephen Schondelmeyer, a pharmaceutical economist and professor at the University of Minnesota.

The pharmaceutical industry may not face government price regulations, but it is subject to heavy safety regulations, which makes it functionally easier for companies to develop monopolies on certain drugs.

“Because of regulations that are appropriately in place for safety and effectiveness, it results in a case where other competitors can't enter the generic market quickly. It may take three to four years for generic competitors to come in to challenge this product that has suddenly raised its price,” Schondelmeyer says.

There are other things companies do to keep their monopoly on drugs. In the case of Turing’s toxoplasmosis treatment, they began limiting the distribution of the drug to a specialty pharmacy, making it more difficult for competitors to obtain samples in order to test and develop similar treatments.

Turing’s price hike, however, is hardly a rare occurance.

“I think the fact is that this kind of thing happens in a lot of corners of the generic drug marketplace where there isn’t sufficient competition,” Kesselheim says.

In terms of preventing further price hikes, Schondelmeyer suggests looking to the examples of other countries.

Canada has a price review board that looks at the prices that are charged for their patent drugs, but it could be applied to generic drugs as well in a market. Schondelmeyer says that board could "review prices and then if they feel they're unjustified, ask the manufacturer to justify that. Or the board could then say 'No you can't charge that price. You have to lower it to a certain amount.'”

Schondelmeyer says there are hundreds of cases like this. “There are things that we can do, that the government can do. [For example] compulsory licensing if they feel there is a public health emergency, and drugs are not available or people are not getting access. They could compulsory license other competitors to make the drug and fast track their approval. But the US has never exercised that particular option.”

Aaron Kesselheim argues that we shouldn't rely on public shaming for for every single episode in which this happens. "We need a little bit more, you know, active oversight of the market to try to prevent these sorts of things from occurring.”