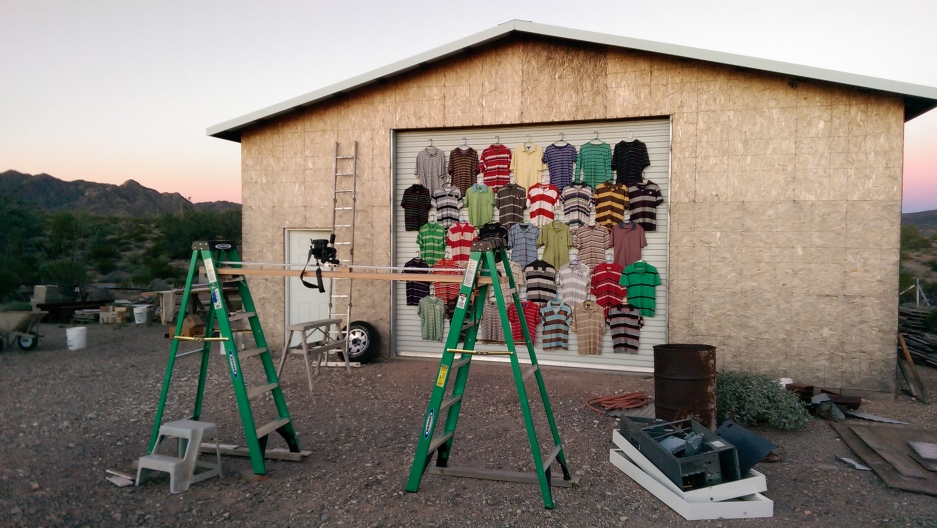 For years, photographer Tom Kiefer collected and assembled items he found in the garbage at a US Customs and Border Protection processing center in Ajo, Arizona, about 40 miles from the US-Mexico border.

Tom Kiefer worked as a janitor and groundskeeper at the US Customs and Border Protection processing facility in Ajo, Arizona.

It’s about 40 miles from the US-Mexico border and it’s where migrants detained by agents at the border await their next step in their either successful or failed journey to the United States. Many will face deportation back home, mostly to Mexico or parts of Central America.

It was sometime in the fourth year when Kiefer, a photographer, started noticing — and photographing — trends among the items tossed into the trash at the holding facility. Like being processed at jail, migrants are stripped of their personal belongings. 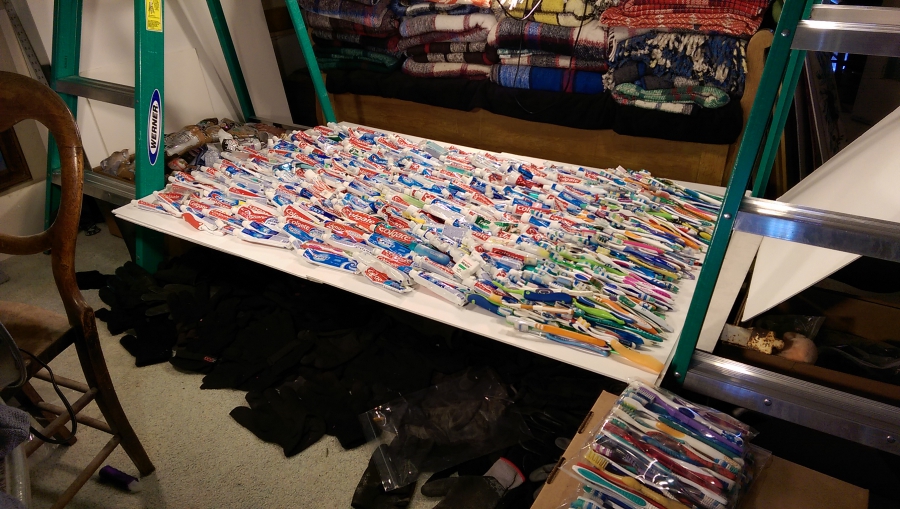 At first, Kiefer was struck by the number of toothbrushes he saw in the trash at the US Border Patrol facility, where detained migrants are stripped of their belongings. Then he started noticing more personal items: rosaries, Bibles, handwoven satchels. 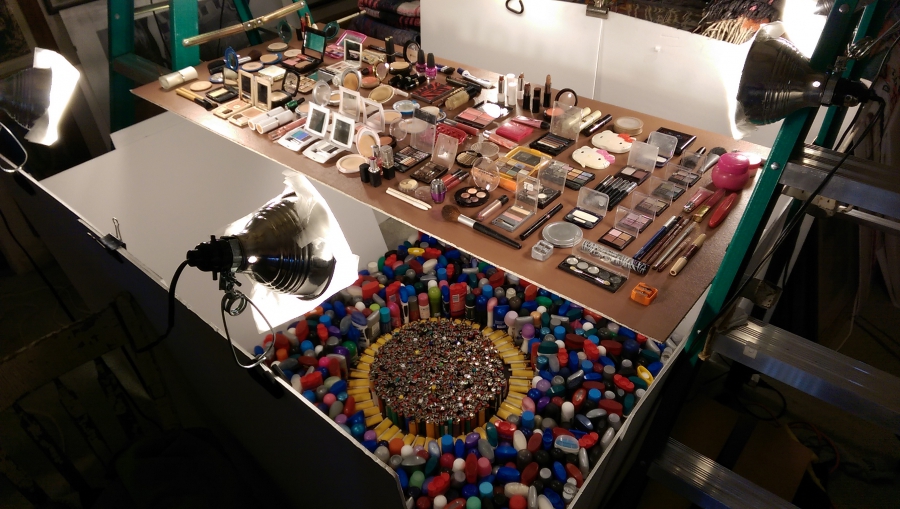 Everyday items like deodorant, make-up and cigarette lighers were among the items that photographer Tom Kiefer recovered from the trash at a Border Patrol Facility in Ajo, Arizona. 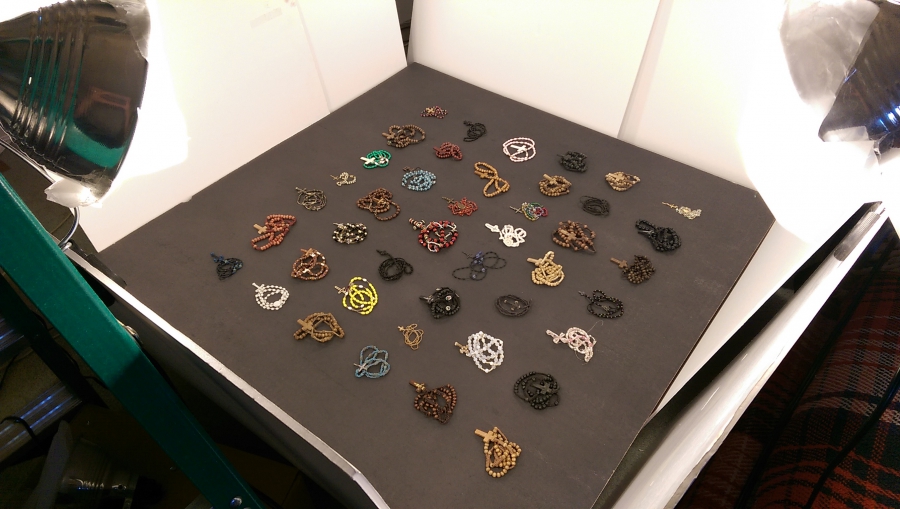 Kiefer assembled and photographed rosaries he recovered from the trash at a Border Patrol facility in Ajo, Arizona.

Kiefer began collecting the items, assembling them at home. Now, his project is featured online at The Story Institute.

“I had kind of buried a lot of these memories,” says Kiefer, who resigned from his job at the Border Patrol facility in August 2014. “It’s very emotional, the magnitude of what this about. I’m an artist and saw this stuff and thought it was important to make a record of this. I couldn’t in good conscience let it go to the landfill.”

Now, those recovered items, lost during the migrants’ journey, are on display for the rest of us to see. Perhaps, says Kiefer, some may even be returned to their owners.