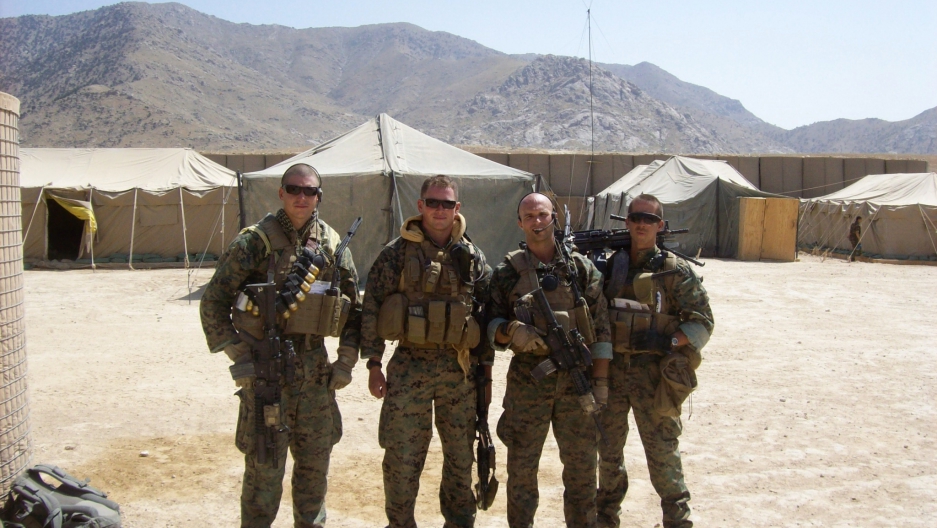 The catastrophic airstrike on a hospital in Kunduz has prompted calls for international investigations, and allegations of war crimes.

It's a black mark on the US operation in Afghanistan, which enters its 15th year and has seen tens of thousands of US troops deployed. We asked some of them, members of The World's community of veterans, if what's happening in Kunduz caused them to regret their service there.

Unsurprisingly, they were divided.

One veteran said "I feel like the whole effort in Afghanistan was futile."

“I served in Kunduz from 2011 to 2013. We worked very hard to build connections and bring peace to the entire province. To see it lost is a little disheartening,” said another.

Another said "My only regret is that we left the job unfinished. There was instability when we arrived and when we left. Unfortunately we soldiers do not make the decisions in war."

And another: "I'm very disgusted. I can't believe we would violate the Geneva accords so blatantly. I don't regret my service, but I'd like to see those responsible put on trial."

"It is very sad and tragic but most of us veterans saw this coming many years ago."

“I have never regretted my f****** service. It’s time the people of Afghanistan stood up for themselves. Too many good soldiers died for people who are not even willing to bleed for their own freedom.”

"Yes, I went to combat to free a nation. I lost friends there. I live with PTSD and wounds every day. Now the place I feel like I left part of my soul is worse than before. For what? No one knows?"

"No regrets. Fog of War. It was accident and a way to fix our processes and do better. We did good when I was there. I feel honor about my service for this country."

"I installed communication equipment all over Afghanistan @ provincial police headquarters, specifically to aid in getting assistance from surrounding areas to defend their regions from the Taliban. I have been to bases, spent hours traveling, hundreds of days away from my family-- to read news about how we are losing those same regions.  It is very sad and tragic but most of us veterans saw this coming many years ago." 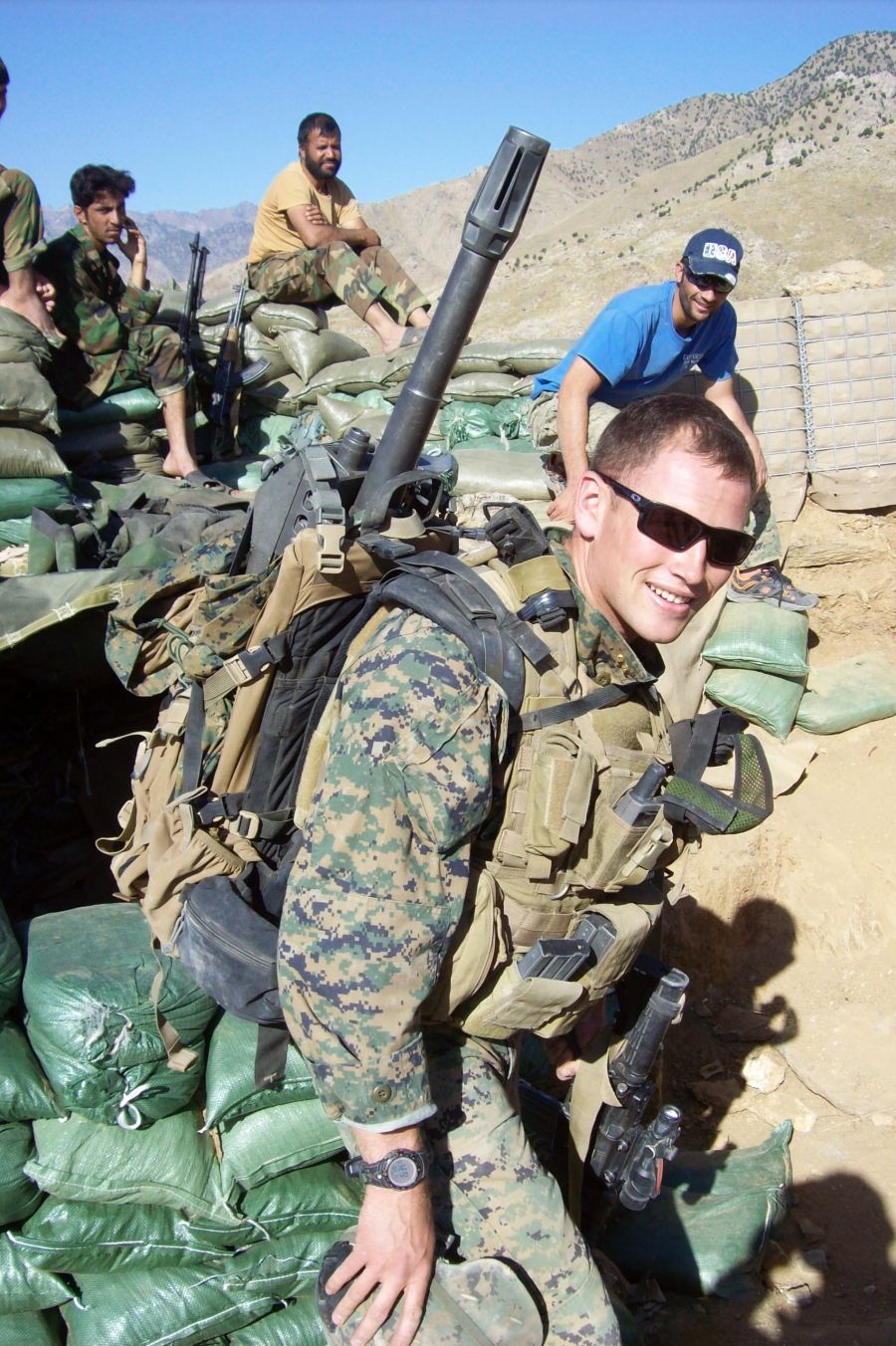 "No, I'm proud of my service and I know it was worth it,” says 36-year-old Graham Pulliam who served as a Marine in both Iraq and Afghanistan. “If my national leadership can't accomplish the simple task of developing a coherent and actionable strategy then I'll bank on the seeds we planted: the Afghan Soldiers we lived and patrolled with and the villagers and children we helped."

Pulliam says his war experience was largely shaped by an ETT, an Embedded Training Team mission. “We were 4 service members embedded with an Afghan Army company, and we lived with those guys so it was a very formative experience that shaped my whole outlook on the war.” Pulliam says that he’s well aware that key areas of Afghanistan that he fought to secure were retaken by Taliban.

But he says, “We won’t know what we left behind until years down the road. I think the Afghan soldiers that we patrolled with, you know what did they learn from my Marines? I think of the kids we interacted with. What did seeing somebody that just wanted to make sure they were healthy and could go to school, what seed did that plant? I’m not naive enough to say that’s the only force at work in that country because it’s extremely complex but I think that something could come from that.”

We regularly contact our community of veterans to get their insights and help our coverage on military issues. If you’re a veteran and want to help better inform our reporting, just text the word "return" to 69866 and we'll text you.