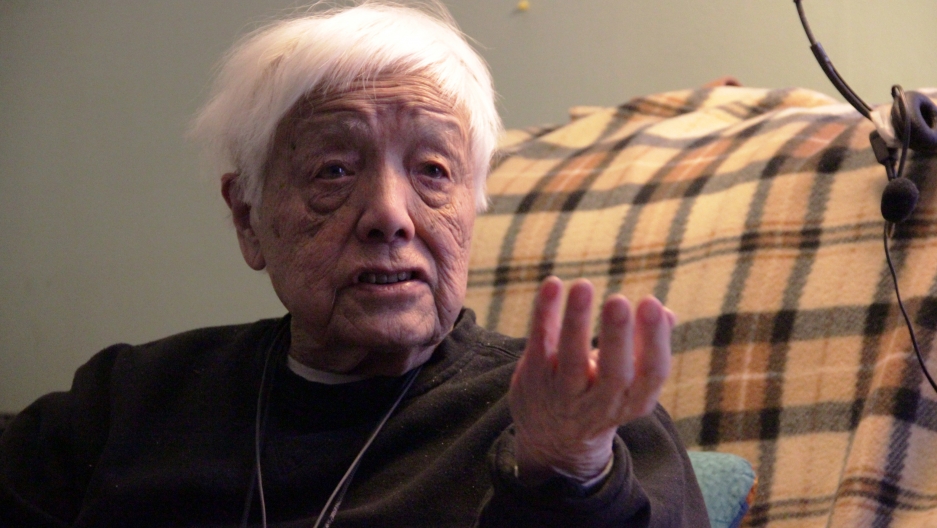 The tributes continue to pour in for social justice activist Grace Lee Boggs, who died this week at the age of 100. The first word University of Washington-Bothell professor Scott Kurashige uses to describe her is one that many have used: trailblazer.

"She got a Ph.D. at the age of 25 in 1940, which was really just unheard of for an Asian woman, particularly an American-born Chinese American," Kurashige says. "And she got her Ph.D. in philosophy. So here is this woman, on the complete margins of society, talking about the biggest problems and challenges facing humanity."

Kurashige co-wrote the 2012 book "The Next American Revolution: Sustainable Activism for the Twenty-First Century" with Boggs and actor Danny Glover. He says despite her education, a life in academia, at the time, was not attainable for someone like Boggs.

What do you remember? 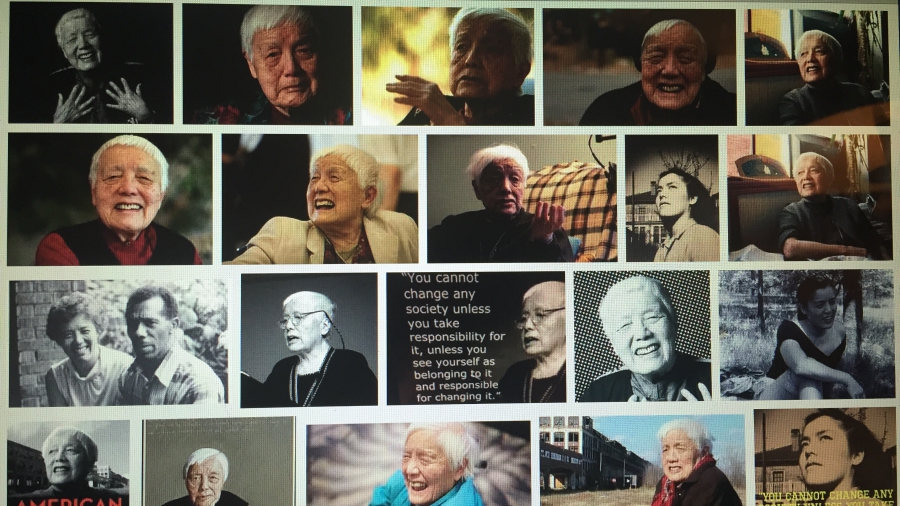 Historian Erika Lee shared her favorite Grace Lee Boggs quote: “We must open our hearts to new beacons of Hope. We must expand our minds to new modes of thought. We must equip our hands with new methods of organizing.” Share yours in the Global Nation Exchange, a Facebook discussion group.

"The problems with discrimination inside and outside of academia were so bad that she really couldn’t get a job anywhere. She ended up working for $10 a week and living in rat-infested basement housing."

Instead, he says, it steered the New York-raised Boggs toward the socialist movement of the 1940s and, ultimately, Detroit, which became the center of her activism for the next six decades.

"She realized as soon as she got to Detroit that the suburbs were expanding, that white flight was taking off, that African Americans, in particular, were facing problems with housing and jobs."

Detroit would also serve as the backdrop of her fortuitous meeting with the one person who would most influence her politicial and social philosophy, her husband James Boggs. A Chrysler factory worker for most of his adult life, he and his wife came from very different backgrounds. She was the daughter of Chinese immigrants whose father owned restaurants in New York City, while he was African American and grew up in the rural South. Kurashige says their relationship faced a lot of discrimination.

"Just trying to find a place to stay in a hotel when they were driving [across the] country. She learned a lot about the suffering and the hardship and the oppression of African Americans, but she also learned that there was a strong sense of resilience."

Boggs spent the last year of her life in hospice care, but Kurashige says she was well aware of recent civil rights demonstrations, such as the growth of the Black Lives Matter movement.

"She definitely recognized that the rebellions breaking out across the US today — and really around the world — just as they were in the 60s, were driven by a righteous outrage at the failures of the system to provide for the needs of the people," Kurashige says.

But he adds that Boggs knew opposition was only just one step towards bringing about change.

"She also understood that revolutions don’t come from anger, they come from love. And they just don’t replace the people in power, they create a whole new system."