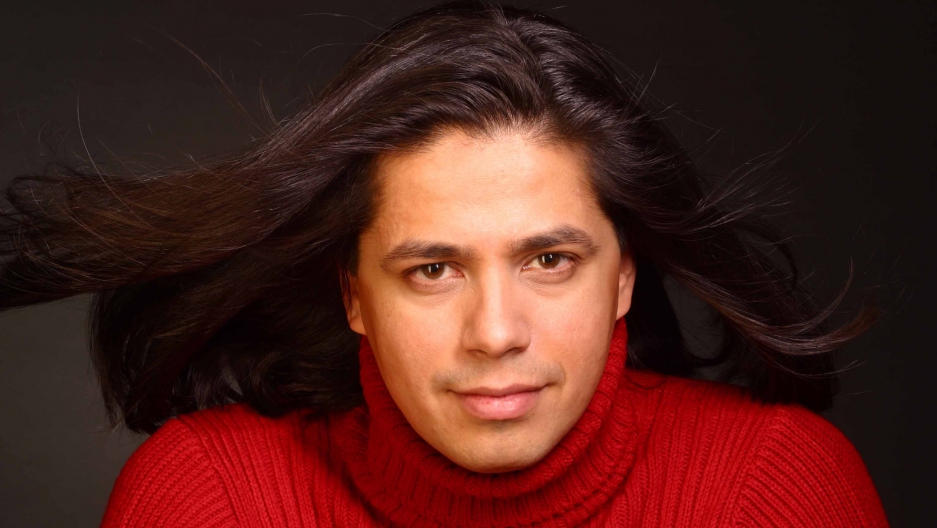 Christian Ray Flores became a rock star in post-Soviet Russia in the '90s: "No one knew exactly how to make music like that but I did because I grew up overseas."

Behind every potential president, there’s a song. The candidates for 2016 have already launched campaigns to the tune of Eminem, Irving Berlin, James Brown, Woodie Guthrie, Mary J. Blige, Journey. Songs set a tone for a candidate, but can they ever tip the odds? Maybe. In 1996, Russian President Boris Yeltsin was trailing in the polls in his bid for re-election against Communist Party challenger Gennady Zyuganov. Yeltsin badly needed a soundtrack that would help him capture the youth vote.

The guy who supplied it? The musician who helped stop Russia from sliding back into Communism? He's now in Austin, of course. It makes a weird kind of sense.

Christian Ray Flores was born in Moscow, but his father was Chilean. The family returned to Chile when he was still a baby, not long before General Pinochet’s military coup in 1973. "There were mass arrests and my dad was one of those people arrested, thrown in a concentration camp,” Flores says. “[He] was there for about six months.”

When his father was released, Flores’ family fled briefly to Europe, then a year and a half later, Mozambique. “And that's where I grew up … in this city called Maputo.”

Russia. Chile. Europe. Africa. Got that so far?

By the time Flores was 14, his parents were divorced and he was back in the USSR with his mother and sister. There weren’t many Chilean-Russians floating around Moscow in the mid-80s, but for him that was nothing new. “I was always sort of a foreigner. In Chile I was this sort of mix. In Africa, I was obviously not black African so they called me ‘white.’ Even in Russia, I was local but I didn't look Russian. I looked Latin. I've been a minority everywhere I've been — just sort of a weird, confusing minority,” he says, laughing.

Then the Soviet Union collapsed and suddenly, “everything exotic, everything Western, world, international, was a thing. The timing of it — I was just lucky, I think.”

This was when Flores decided to pursue a career in music. He was into R&B and hip hop. “No one [in Russia] knew exactly how to make music like that  — but I did because I grew up overseas.”

Within two years Flores was a bonafide rock star, with several Number One hits to his name. Yet he never would have guessed “Our Generation” would be next.

“My musical producer, Andrei Grosny … came up to my house and played me this little chord on the keyboard, and I was like, 'Man, this is like a dumb idea, you know. I don't like this. This is way too simple.' And he was like, 'No, no, no, you don't understand, it really sort of sticks with you.' And I was like, 'OK, whatever.'”

But his producer was right.

“I was just feeling… there was so much excitement in the air. And I wanted to reflect that,” Flores says. “It was an anthem for the new wave of things to come — ‘Don't tell us how to live,’ that kind of thing.”

Then suddenly, in early 1996, Boris Yeltsin began using “Our Generation” as a call to arms for the Perestroika kids. His ‘Rock the Vote’ effort was called ‘Vote or You Will Lose’ — a motto that also applied to Yeltsin. If he didn’t capture the youth vote, he would lose, and given that his opposition was representing the Communist Party, so would any fledgling hope for democracy in Russia.

Flores’ manager got a call one day: Would Christian campaign for Yeltsin?

“The irony of it was my dad was a Communist and I ended up campaigning against the Communists because by that time I already knew that it was just bogus and didn't work,” Flores says.  “So I was very, very strongly pro-Yeltsin and pro-change and I just jumped at it.”

Later he realized he may have jumped too fast. “Halfway in I thought to myself ... what if we lose? Because we knew that if the Communists came back, we would have probably suffered in all kinds of different ways.”

Of course the Communists lost and Yeltsin won. It felt like a sea change. But over time, hope morphed into frustration — and “Our Generation” gave way to another president’s theme song: “A Man Like Putin.” 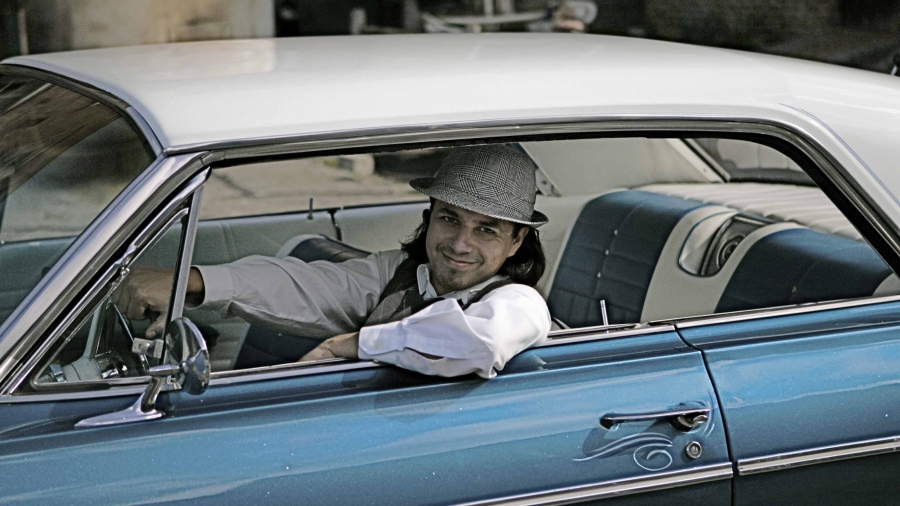 Christian Ray Flores now lives in Austin, Texas, but he still records music back in Russia.

In 2004, Flores left Russia for the US after marrying an American. He now lives in Austin. But he still records and releases music in Russia. And this year he shot a short film called “Dance with Me” at the Bolshoi Ballet.

Having lived through Pinochet’s coup, the aftermath of Mozambique’s civil war, and Perestroika, he’s drawn some conclusions:

“I really feel that revolutions — they're exciting; big changes like that are exciting. But they don't change the essence of things.”