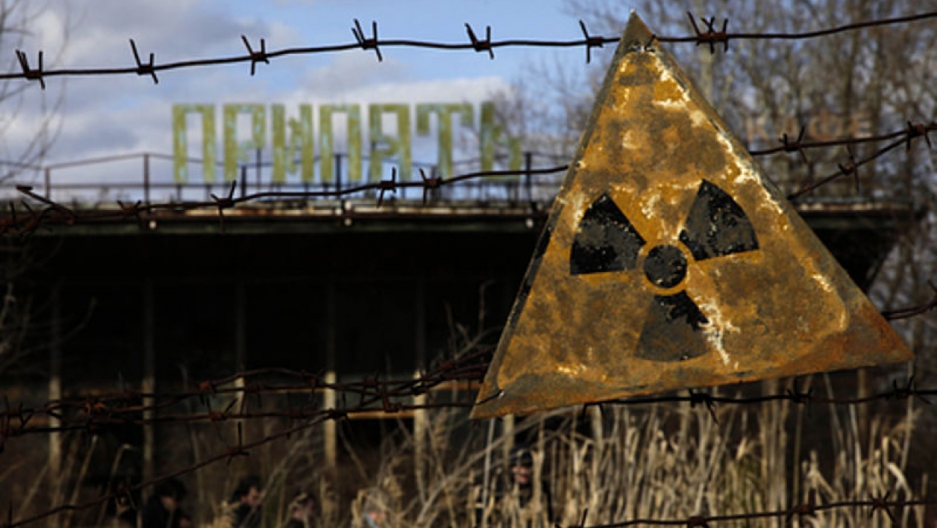 LONDON —  Some 30 years after the world's worst nuclear accident blasted radiation across Chernobyl, the site has evolved from a disaster zone into a nature reserve, teeming with elk, deer and wolves, scientists said on Monday.

The remarkable turnaround in the area, which was declared a permanent no-go zone for people after the accident in 1986, suggests radiation contamination is not hindering wildlife from breeding and thriving, but underscores the negative impact humans have on populations of wild mammals.

"When humans are removed, nature flourishes — even in the wake of the world's worst nuclear accident," said Jim Smith, a specialist in earth and environmental sciences at Britain's University of Portsmouth. "It's very likely that wildlife numbers at Chernobyl are now much higher than they were before the accident."

After a fire and explosion at the Chernobyl nuclear power plant in 1986 threw clouds of radioactive particles into the air, thousands of people left the area, never to return.

Smith and co-researchers took the opportunity to see what happens to wildlife in an area where contamination is heavy but people are largely absent.

But new evidence, based on long-term census data, shows that mammal populations have bounced back.

The study found a relative abundance of elk, roe deer, red deer and wild boar -- with population rates similar to those found in four designated, and uncontaminated, nature reserves in the region. The number of wolves living in and around the Chernobyl site is more than seven times greater than can be found in comparable nature reserves.

And helicopter survey data also reveal rising trends in the abundance of elk, roe deer, and wild boar from 1 to 10 years after the accident.

"These unique data showing a wide range of animals thriving within miles of a major nuclear accident illustrate the resilience of wildlife populations when freed from the pressures of human habitation," said Jim Beasley of the University of Georgia in the United States, who co-led the work.

The results, published in the journal Current Biology, may also hold lessons for understanding the potential long-term impact on wildlife of the more recent Fukushima nuclear accident in Japan, the researchers said.