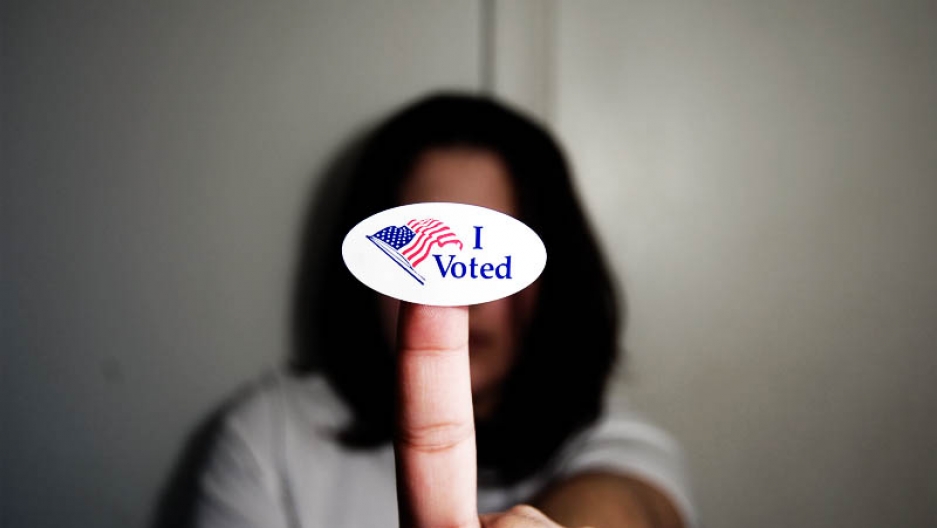 Here’s part of an email I sent to my twin niece and nephew their first year of college: “You can vote in the upcoming election. And you must.”

I sent that gentle nudge in the months right after Chelsey and Cameron’s 18th birthday. I didn’t want them to get so caught up in newness of their college experiences that they postponed registering to vote.

I was right to be a nag. College students, with the exception of those politically engaged, tend not to vote. It’s why undergraduates from 22 states gathered in Cambridge, Massachusetts, recently to strategize about how to change that. They came from Arizona State, and Tennessee State, from Elon University and the University of Kansas, all part of a consortium of 27 institutions in Harvard University’s IOP, the Institute of Politics’ National Campaign for Political and Civic Engagement. And this being Harvard, they heard from a US Congressman and Congresswomen from both sides of the aisle, a secretary of state, and the president of Rock the Vote, perhaps the most widely recognized youth voter initiative.

The students shared some of their thoughts about the 2016 presidential campaign and about the political process with IOP’s director of polling, John Della Volpe. They described the political system “as somewhere on an axis of highly inefficient and corrupt.” And they said they wanted to hear “detailed policies about the future, not accomplishments from the past when somebody was a governor or somebody was a business person years ago.” But, these politically engaged students, despite their criticisms, told the IOP they will vote, and are committed to “making sure ... all their friends and peers vote.”

It remains to be seen whether this tiny sample will reflect the results of the large IOP millennial poll due to be released later this year. Keep in mind only slightly more than 20 percent of young people voted in the 2014 election. But, now that millennials outnumber Baby Boomers, they stand to be a significant voting block. If they vote.

Of the 25 million millennials engaged in politics last week through social media, 43 percent connected to Donald Trump. Bernie Saunders was second with 18 percent, and Hillary Clinton came in third with 10 percent engagement.

I’m trying not to be weirded out by such results, but just be grateful that these young voters are paying attention.

By the way, Chelsey and Cameron did register to vote. They are now on the voting rolls in the towns were they live. I like to think what I said to them a few years back really resonated. I signed off my email with this urgent request, “Not only are there important issues on the ballot,” I wrote, “but you’ve got to make sure some people with sense get voted in.”