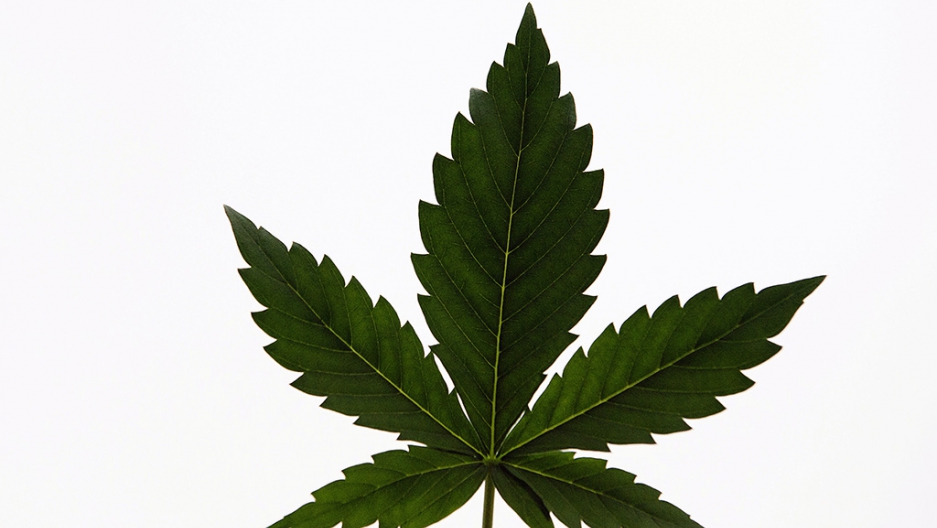 RIO DE JANEIRO, Brazil — In the latest twist in Uruguay’s haphazard legal marijuana rollout, the country’s government has awarded two companies permits to grow government pot, and said the weed will be available for sale in pharmacies within eight months.

Announced late Thursday, the move comes almost two years after Uruguay passed a revolutionary law making it the first country on Earth to legalize the cultivation, sale and consumption of cannabis. In theory, it brings Uruguay one step closer to realizing the most radical and controversial aspect of that law: selling government-sanctioned cannabis in pharmacies across the country.

The two companies, Symbiosis and ICCorp, will be licensed to grow about 2 tons of pot each per year.

But this isn’t the first time Uruguayan officials have assured the public that legal pot will soon be available for their consumption. And Thursday’s announcement in some ways raises more questions than it answers.

Originally, the Uruguayan government planned to grow its own weed. Then, lawmakers announced they were going to contract with between three and five companies to grow pot for the state. Last August, the government started taking applications from investors.

In February, the country’s top narcotics official told reporters that within weeks the government would be providing licenses to five companies, which would start producing weed for sale by summer 2015. He said 22 investors had submitted bids to the government, including international and local companies.

Summer 2015 came and went, and we heard nothing.

Then, in August, the Uruguayan daily El Pais reported government sources as saying the pot producers would finally be announced on Sept. 3.

Even by Thursday afternoon, National Drug Board spokesman Eduardo Cannizzo told GlobalPost the government still had a long way to go before choosing its growers. No announcement was forthcoming and the government certainly wasn’t about to hold a press conference, he said.

Three hours later, government officials did hold a press conference and announced that the two companies had been chosen. Both companies are small startups financed by local Uruguayan and international capital, officials said.

Officials also told local media the government weed will sell for about $1.20 a gram — well below market rates in other legalized locales like Colorado. Last year, several marijuana industry experts told GlobalPost that the expense of producing weed made Uruguay’s official price estimates entirely unfeasible. The government has offered no details about how growers can meet such low prices.

Uruguay also still faces the problem that pharmacists have threatened to resign en masse if they’re forced to sell pot over the counter. Current National Drug Board president Juan Andres Roballo told reporters Thursday that the government is working with a national pharmacists association to draft the rules for selling pot to the public.

According to local media reports, the plant will be grown near a prison in the town of Libertad, west of the capital Montevideo. The site will be protected by Uruguay’s Interior Ministry.

Tjalling Erkelens, CEO of Holland-based Bedrocan BV, a large medical marijuana supplier, said Thursday’s selection of small, local companies indicated to the international cannabis industry that Uruguay is primarily interested in fostering a domestic pot-growing market, rather than providing a base for companies to grow fields of weed for export.

Erkelens acknowledged that large international companies interested in growing pot in Uruguay are primarily looking to export it to other countries in the future. He said recent developments have made Uruguay look less attractive as a base for exporting and that this announcement reinforces the doubts larger companies might have about putting down roots in the country.

“The international companies won’t be that disappointed,” Erkelens said. “Uruguay hasn’t had a good start.”

Canada has hinted at possibly allowing future pot exports, he added. By choosing only smaller, local companies to grow its weed, he said, Uruguay has sent a signal to the big international players that it’s focusing within its boundaries.