Purvi Patel is currently serving 20 years of a 46-year prison sentence at the Indiana Women's Prison in Indianapolis. She's unique among the 600-plus inmates, the first woman to be convicted under Indiana's feticide law for ending her own pregnancy.

The facts in Patel's case are still murky, but on July 13, 2013, she appeared, bleeding, in the emergency room of St. Joseph’s Regional Medical Center near South Bend, where she lived. At first, Patel did not tell doctors that she had been pregnant. But Patel still had a placenta inside her womb, attached to a severed umbilical cord. She later told doctors she had lost the pregnancy at home and left the fetal remains in a dumpster. This led to a police search, aided by one of the doctors who treated Patel. They found the remains, and police questioned Patel in the hospital after she emerged from an operation to remove the placenta.

Patel has now filed an appeal of that conviction with the Indiana Court of Appeals. She's represented pro-bono by Stanford Law professor Lawrence Marshall and Indiana University law professor Joel Schumm. Marshall's representation, in particular, shows the precedent-setting importance of her case. Marshall previously founded the Center for Wrongful Convictions at Northwestern University.

“What I generally gravitate toward are cases where it seems like an intense passion has interfered with dispassionate interpretation and application of the law,” Marshall told the South Bend Tribune in April. “It struck me that this case may be a textbook example of that phenomenon.”

That tactic appears to underpin the appeal released today, in which Patel's legal team writes, "Resolution of this appeal does not necessitate delving into any contentious issues. It requires nothing more than straightforward application of well-accepted neutral principles of law such as those this Court addresses every day."

Patel's lawyers argue "there are powerful reasons to challenge the conclusion there was a live birth." But even if so, there's little Patel could have done under such circumstances to save an extremely premature infant, the appeal states.

As for the feticide charge, the appeal argues that it was improperly applied to cover abortion, and that the conviction also violates Patel's constitutional rights. Furthermore, Patel's team writes, "the Feticide conviction depended on the plainly wrong position that one can be guilty of Feticide (i.e., the killing of a fetus) even if no fetus was killed (as the State adamantly maintains was true here)."

National advocacy organizations have authored two amicus briefs in support of the appeal. The first, by National Advocates for Pregnant Women and signed by several reproductive rights groups, states: "Allowing the judicial expansion of Indiana law to prosecute women in relation to their own pregnancies endangers public health and the civil rights of all people who are or may become pregnant."

"While the Indiana General Assembly has unquestionably regulated abortion, and criminalized third parties who harm women's pregnancies, it has not enacted a modern law that makes it a crime for a woman to have an abortion or experience a pregnancy loss," the brief continues.

The National Asian Pacific American Women's Forum and the Center on Reproductive Rights at the UC Berkeley School of Law make a more culturally-based argument against Patel's conviction, pointing to a disconnect between women of color or immigrant women and the healthcare system. Prosecutors had argued that Patel illegally sought to terminate her own pregnancy with abortificants ordered online. She did not seek prenatal care and apparently attempted to keep her pregnancy a secret from her Indian immigrant family.

"The decision to self-administer medication for abortion may stem from a distrust of the conventional US healthcare system, which has a long history of abuses targeting people of color, immigrants, and indigent people," the brief argues.

"Some immigrants, like native-born residents, do not know that abortion is legal in the US or are unaware of the intricacies of that legality. They may come from countries where abortion provision is completely outlawed, making self-induction common course as the only option, and assume that is the case in their new country as well."

See also: Six disturbing medical issues in the case of Purvi Patel, and one hopeful one 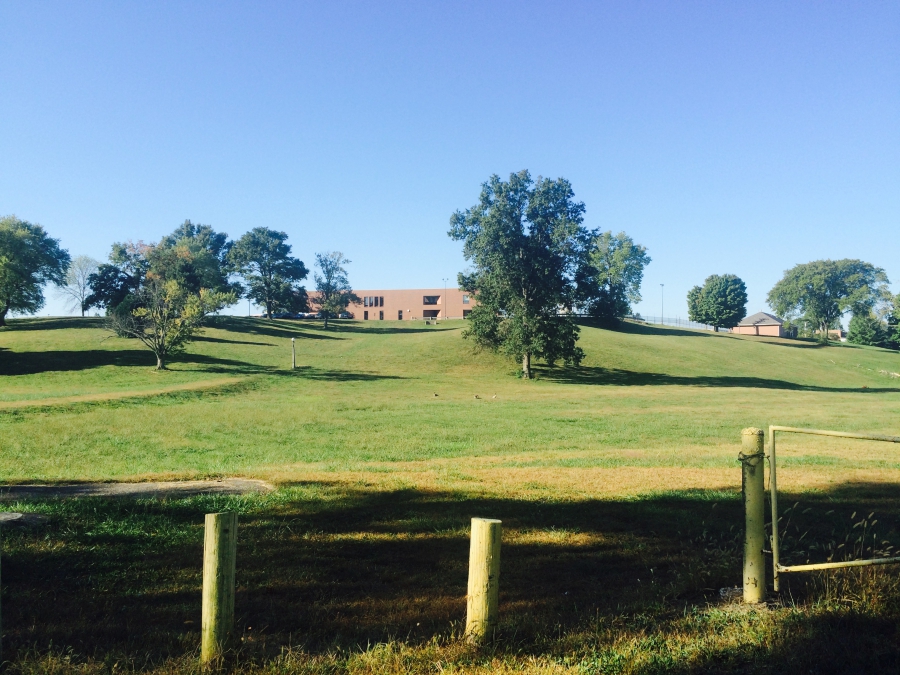 Indiana Women's Prison in Indianapolis, where Purvi Patel is serving a 20-year sentence.