This week in "Thanks, Internet" ---An epic troll, the real Christopher Robin, the puns of this great nation, eavesdropping birds, and finding Chewbacca where you least expect him win the internet this week.

Edward Snowden got a Twitter handle this weekand it nearly broke the internet. Butwhen HLN invited "Snowden supporter"Jon Hendrenon totalk about it (instead of actual Snowden supporter and Al Jazeera correspondent John Hendren), he talked about his martyred Edward of choiceinstead --- Edward Scissorhands.Andtook trolling to a new, wonderful level.
(H/T Jezebel)

2. Would the Real Christopher Robin Please Stand Up? 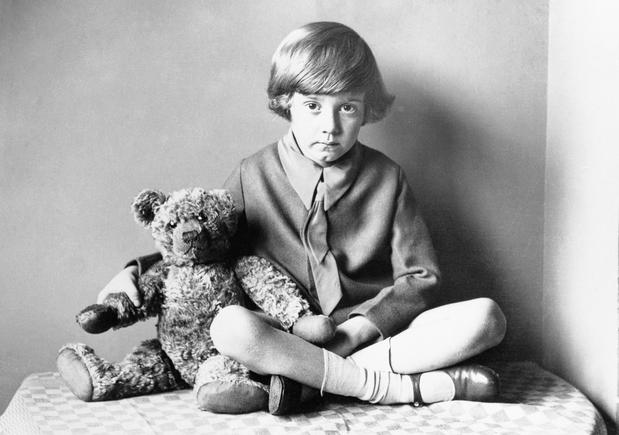 Someone at Mashabledug up these old photos of A.A. Milne's son, Christopher Robin --- yes, theChristopher Robin--- posingwith the teddy bear that inspired Winnie the Pooh, dressed up like a knight, stuffed in a miniature canoe... You know, normal kid stuff. Turns out, as a grownup, Robinused his dad's famous creations to help preserve the real-lifeHundred Acre Wood. Three cheers!

Judging by the names of our businesses, Americans love puns. And we love Atlas Obscura for creating this crowdsourced map of punny businesses in America. You, too, will be glad you discovered placeslike Camel Tow (a towing company in Fayetteville, NC), Thai Tanic(a Thai restaurant in Destin, FL), and Master Bait and Tackle (a sporting goods store in Heeney, CO).

A photo posted by SongbirdsofNewYork (@songbirdsofnewyork) on Oct 1, 2015 at 5:36am PDT