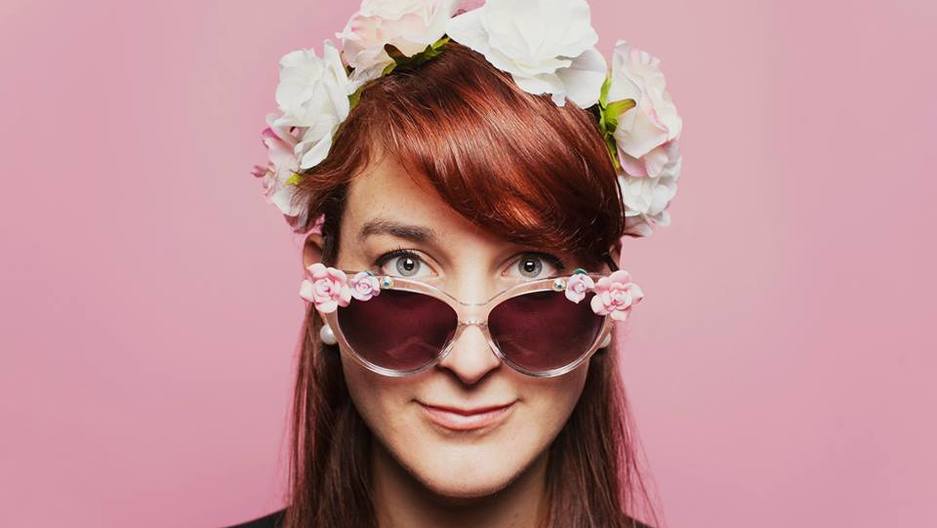 Joanna Hausmann is a Venezuelan American writer, videographer and comic.

Joanna Hausmann takes this one step further. She's a white Latina American from Venezuela. Yeah, she gets plenty of questions about it.

"Even Latinos themselves are very confused by my appearance, my background," she says. "So I always say that my life is justifying who I am."

And being really, really funny.

She says comedy has alway been her fuel.  And it's borne by people who do a doubletake when she says she's a Latina and assert that she's as Latina as Mary-Kate and Ashley Olsen.

"I don't think people learn through being taught what to do unless they are in school. And I'm not going to go around and like, preach to people. I just don't think that that's efficient," she says. "But if I make people laugh and make people understand my perspective with humor, then I think that I'm educating them through a fun vehicle. And I think that's honestly, one of the favorite parts that I do."