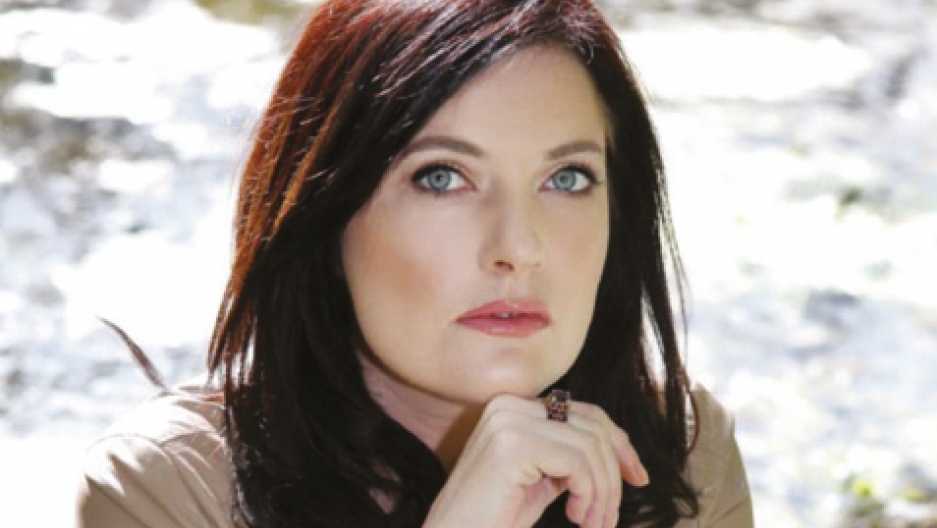 Rachel Moran's memoir Paid For: My Journey Through Prostitution is based on her seven years in the sex industry.

For seven years Rachel Moran was bought and sold on the streets of Dublin. She no longer uses the word "prostitute" to describe her former profession. It wasn't what she did; it was something that was done to her, she argues.

"I wasn't a prostitute, I was prostituted," she says. "There's a very big, significant difference."

Moran tells the painful story of her teenage years in her memoir "Paid For: My Journey Through Prostitution." She uses her experience to argue for what's called the "Nordic model" for the sex trade, legislation that criminalizes buyers of sex and treats sellers as exploited victims.

We learn when she was just 14 years old her father committed suicide. Her mother's mental illness worsened. She ran away from home and found herself sleeping on park benches.

"The only thing that I had to sell was my body," she says.

Moran's older boyfriend coerced her into prostitution. Soon she was seeing between 7 to 10 men every day.  For two years she worked on the streets. She spent five more years working in brothels and as an escort.

"I think the deepest damage really to me was how I came to feel about who I was," Moran says.

Those years on the street have given Moran sharp opinions on how to protect those in the sex trade. She takes issue with an August decision by Amnesty International's highest decision-making body, the International Council Meeting, to call for the full decriminalization of consensual sex work involving adults.

"We're already seen how what they're endorsing has panned out in countries like New Zealand, where the decriminalization of pimps and johns has led to a massive expansion of the trade," Moran says. "We see for example in New Zealand multistory brothels being built now, and a doubling of street prostitution in the city of Auckland."

Based on her own experience, she argues that prostitution is never truly compatible with consent and is always a human rights abuse.