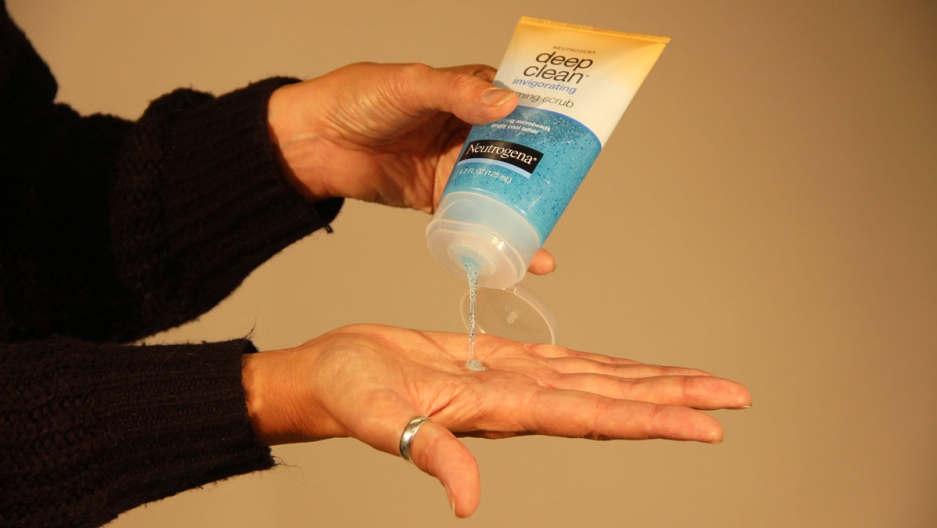 Microbeads are found in this foaming scrub from Neutrogena.

We all want clean teeth. And hey, if we could scrub off a few of those laugh lines, who wouldn't?

But do you know what's in some of those drugstore products that say they will make your teeth whiter or your skin clearer?

Microbeads — that abrasive, gritty stuff that is supposed to exfoliate your skin or polish your teeth.

Earlier this year, Canada took a bold step toward banning them. The microbeads, found in dozens of beauty products widely sold in the US as well, are actually tiny pieces of plastic. On Friday, the US Congress followed suit, sending a bill to ban them to President Barack Obama for his signature.

What are we talking about? Toothpastes, facial scrubs, body lotions, shower gels filled with tiny pieces of polyethylene.

The real problem created by these plastic beads is where they go after we rinse and spit. Microbeads end up in lakes, rivers and oceans — and that's got Canadian biologist Lisa Erdle worried.

Erdle works for Ontario Streams, a conservation group based in Toronto. She's spent the past few months collecting water samples from the surface of Lake Ontario. 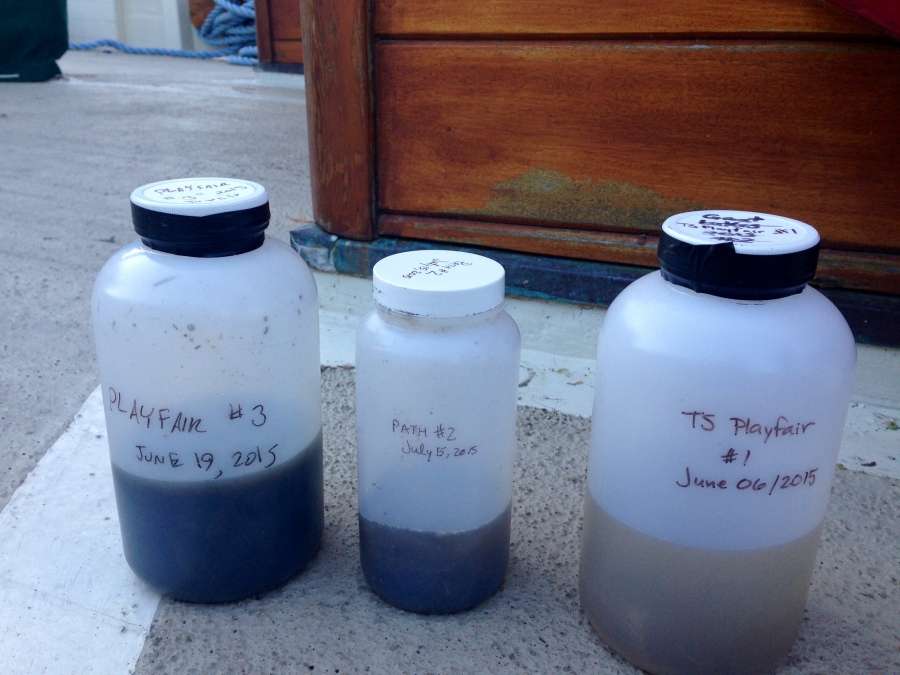 “When we have the net in the water, we are sort of skimming the surface and then collect everything in this really fine mesh,” explains Erdle. "[We] then rinse it down and then this gunk, some are a little messier than others is what is collected in the net.”

Microbeads are small — like the size of a grain of sand, small. That's the problem. They are too small to be caught by the filters in wastewater plants.

“Most people who are using these face washes, body washes, hand soaps, cosmetics, have no idea that there is plastic in the products that they're using," says Sherri  Mason.

She studies microbeads at the State University of New York at Fredonia. The water samples that Lisa Erdle collects on Lake Ontario go to Mason.

“So [consumers] use these products, they wash their face, they go down the drain and they are not realising that they are actually releasing plastic into the environment."

Mason analyses how much plastic is making its way into in the largest freshwater ecosystem on earth — the Great Lakes.

What she's found is the stuff of nightmares.

New York state alone dumps around 19 tons of microbeads down the drain every year. Once these beads enter the water, they attract toxic substances, like PCBs.

“The concern is that as [the beads] are ingested by organisms that live in the water, they desorb into that organism so you have things like PCBs or PAHs, triclosan,” says Mason. “Some of these chemicals that are known to be endocrine disrupters, they are known to be carcinogens. They are known to have very significant human health impacts and basically the plastics act as a means to move those chemicals from the water and into the food web.”

And they become part of the food chain. 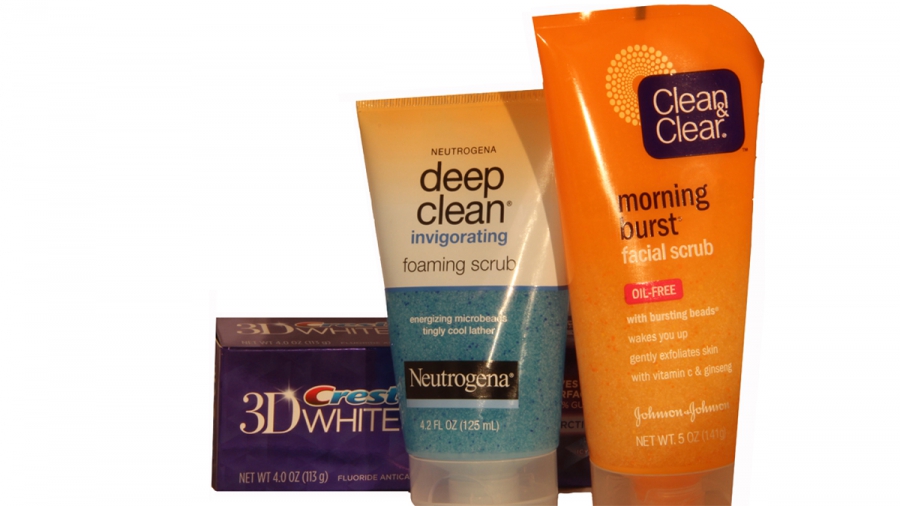 Products that include microbeads.

“The smaller the plastic the bigger the impact, so it's the pieces that you can't see that are of most concern to scientists because they are more easily ingested, whether intentionally, like a fish seeing this round plastic might think it's a fish egg and eat it, or unintentionally. The beginning part of the food chain are filter feeders, like mussels. And literally all they do is filter water through their bodies so they are not choosing what they eat so anything that's in the water will end up in these organisms.”

The fish eat the microbeads. We eat the fish.

And it's why the Canadian government announced in July that it intends to ban the use of microbeads in personal-care products.

The Canadian government reviewed more than 130 scientific papers and concluded that microbeads should be added to the national list of toxic substances.

“It's important to realize that water connects us all to each other,” says Mason. "If it's in the water, it affects everybody whether you live in Bangladesh, Zimbabwe or upstate New York.”

There are some states in the US that have passed bills banning microbeads. But the US bans don't go into affect until January 2018. And those bills only ban some microbeads, allowing the use of biodegradable ones.

Those are also plastic, though they can be broken down under laboratory conditions. It's not clear whether the beads would biodegrade at the bottom of a lake.

But there is some reason to be hopeful that microbeads will soon be a thing of the past. A number of large beauty product manufacturers are phasing out the use of microbeads.

Meaning that next summer, it's possible that Lisa Erdle won't be seeing as many of those tiny blue plastic balls on the surface of the water.

“I care about this because I grew up on the lake,’ says Erdle. “I swim in Lake Ontario, I sail. I fish as well. So, I want a clean lake.”

Do you want to know what products have microbeads in them? Here's a list of the products using beads.