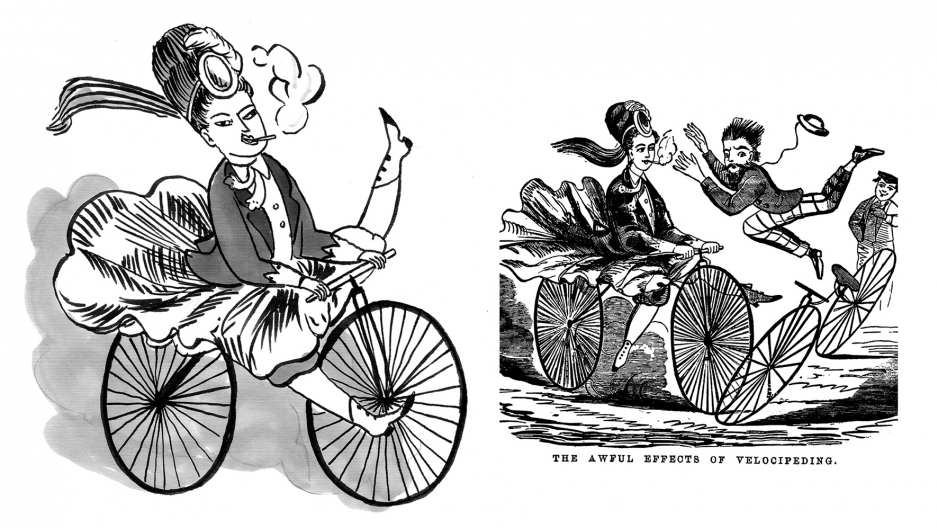 A few of Kate Beaton's comics feature women on bicycles. This is because when bicycles were invented and women began riding them, cartoonists depicted women as shocking and inappropriate. Beaton says she thinks they look incredible. "It was folly, but the good kind, poor fools," she says.

Let's face it: most of the time, learning about history is boring.

But when you look at the past through Canadian cartoonist Kate Beaton's eyes, it's easy to see people like Mexico's Maximilian, Napoleon Bonaparte or Ida B. Wells for what they were: people.

Her new book, "Step Aside, Pops: A Hark! A Vagrant Collection" is a refreshing take on historical figures. For instance, while Napoleon is best known for being shorter than most, Beaton says that's not really true. The book is the second collection pulled from her popular webcomic, "Hark! A Vagrant."

"I really love how some facts can just be facts by word of mouth," she says. "Napolean was actually a normal height, but because the English and French units of measurement were different, they heard he was, like, five feet tall. In French measurements it was actually taller than our own five feet. So, everyone was just like ‘Oh he’s a little guy with a complex.’ And then that became true."

Beaton began drawing cartoons while she was in university in New Brunswick, studying history. There, she worked for the school newspaper. After graduation, she worked in a museum in British Colombia. She was still drawing comics, and started posting them online. Because of her background, she says the idea to combine history, comics and humor came together pretty naturally. 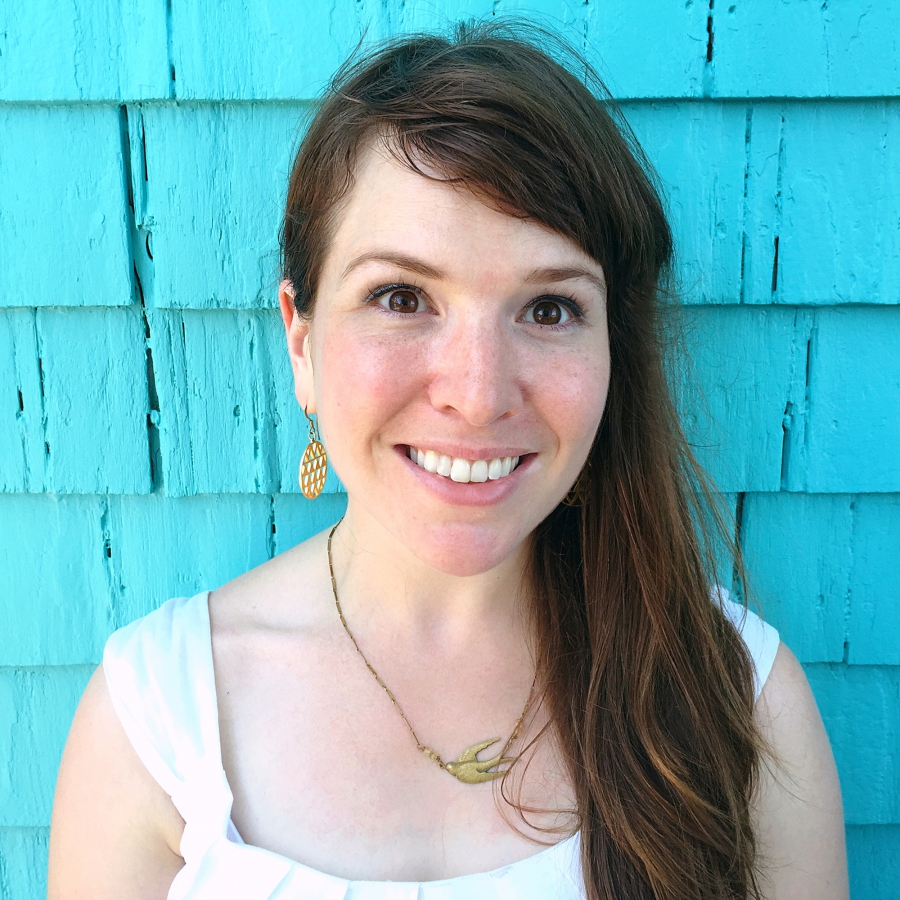 "A lot of history is made up of personalities clashing or people following their dream or getting their dreams broken — all of the stuff that is actually quite relatable, It’s just wearing different clothing," she says.

Her portrayal of Mexican history is definitely a good example of this. The way Beaton tells it, the mid-19th century takeover of Mexico by Austria's Maximilian is more a story of insecurity than anything else. According to the official tale, Maximilian, with the support of France and a minority of conservative monarchists, tried to oust the new president, Benito Juárez. Most governments didn't acknowledge Maximilian's regime, and Juárez even continued to run many key parts of the country during that time. After French forces pulled out of the country, Maximilian's administration collapsed.

Beaton's version is a bit different: 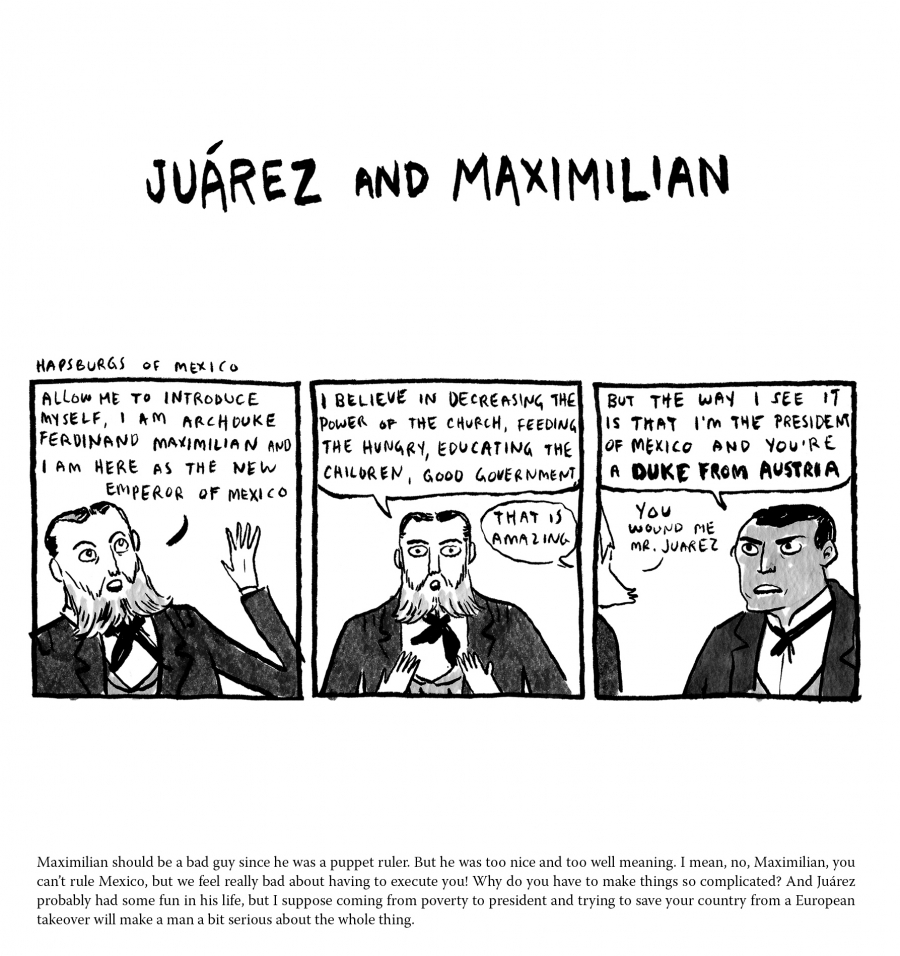 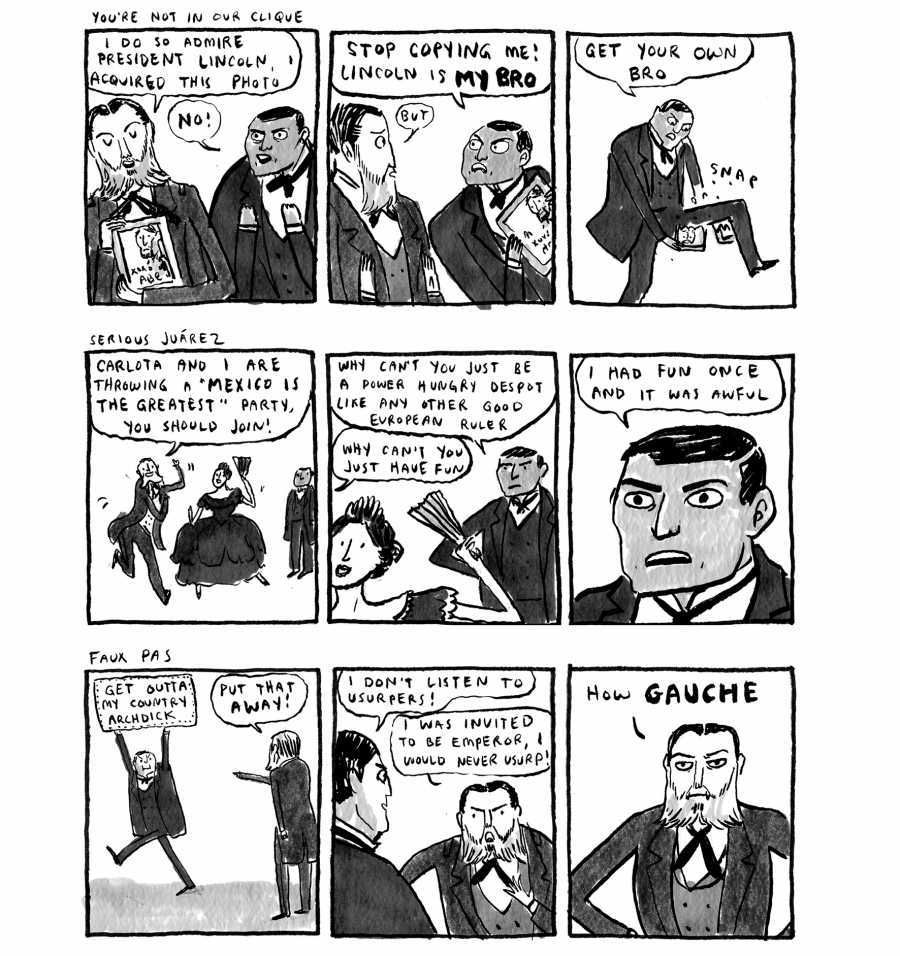 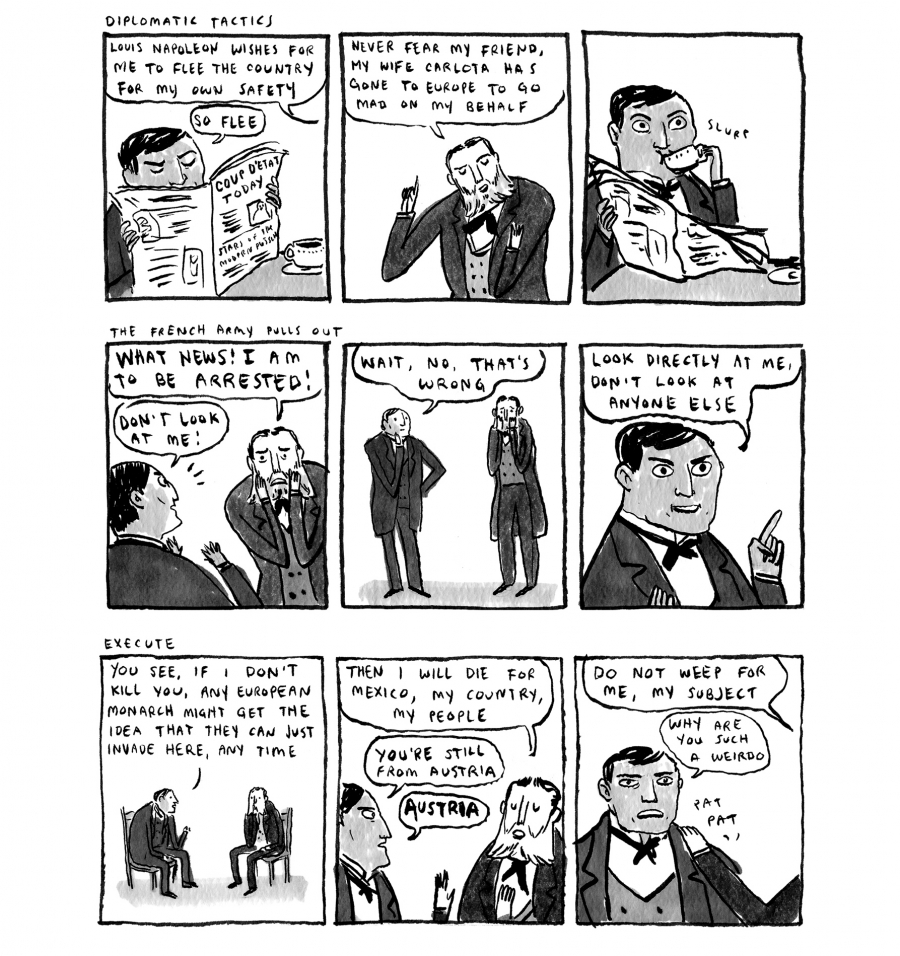 Looking at the overall story, Beaton says she even feels a little bit bad for Maximilian. "As far as unwanted puppet rulers go, I guess you could do worse."

In her work, Beaton isn't just drawing famous faces from history. In one series, she tells an alternate version of the story of Lois Lane, Superman's love interest. In her version, Lois Lane knows all about the Man of Steel's alter ego.

"I thought it would be funny if I wrote a comic where she obviously knows, but she’s got no time for his antics. He’s like, ‘I’m Clark Kent’ and she’s like, ‘Get out of my way, I have to go win a Pullitzer. Stop this.'"