This week in "Thanks, Internet" ---When Hercules fell for Aladdin, a giant billboard for secret confessions, the rise and fall of Pizza Rat, the silver screen sensation that was "Mad Max: Fury Road,"and one"New Yorker" cartoon caption to rule themall.

1. How Esmeralda Got Her Groove Back

Disney hasdone better lately with theirfemale lead characters, yet therelationships at the heart of their films arelooking increasinglyunimaginative. Luckily, Tumblr bloggerDopey Beautyhas dreamed up a whole new world for unexplored, poignantly surreal relationships to bloom among characters across the Disney universe. Pocahontas and Belle, Esmeralda and Belle, Bella and.... I mean, hey Belle, you do you. It's a whole new world.

2. Hello. Is Anybody Out There? 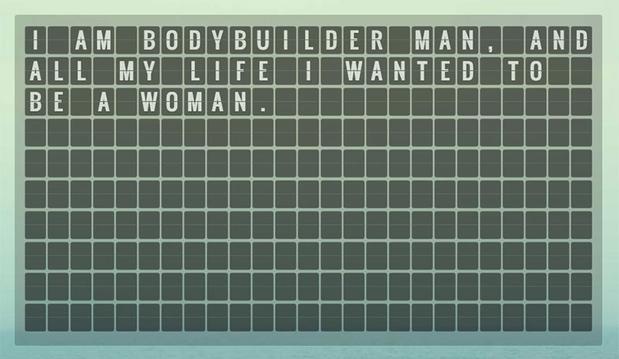 Facebook and Twitter are great for sharing stuffyou want people to know. You go to Yik Yak, Whisper, and (formerly) Secret to share thingsyou don't want others to know about you. But what if you want to confess your deepest regretsand fearsin the middle of a major commuter railway station? Developer Alan Donohoe's Waiting Wallin London's Brixton Station has you covered.It's comforting, in a way, to know others are wracked with the same self-doubts as you are. But maybe it'd be better if everyone who submits a message got a free ice cream cone?

3.The Life Cycle of the Pizza Rat 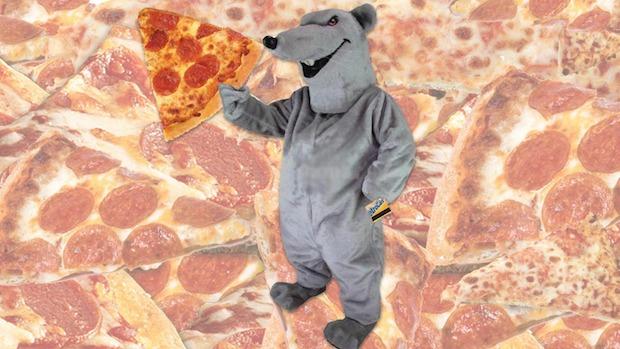 We do not endorse thisHalloween costume.
(Mashable)

Are we living in year of the sheep or the week of the Pizza Rat? The viral boom-and-bust cycle of the pizza-loving rodent meme seemed to run its course even faster than usual. Luckily theWashington Postwas kind enough to slow things down fora play-by-play.

We noticeda brief revival in black-and-white indie films a few years ago. Why notblack-and-white summer blockbusters? George Miller's feminist masterpieceMad Max: Fury Roadgot the monochrome treatmentthis week, and golly, it looks sensational. Can the call from the Criterion Collectionbe far off?

5.The Last Caption You'll Ever Need

A robotthat pairs random New Yorker captions with a single cartoon is a beautiful use of the internet. Conversely, there are some phrasesthat seem to work for every New Yorkercartoon, like "What a misunderstanding!" This week,Frank Chimerodiscovered the best genericNew Yorkercartoon caption of them all. And the answer is always no.