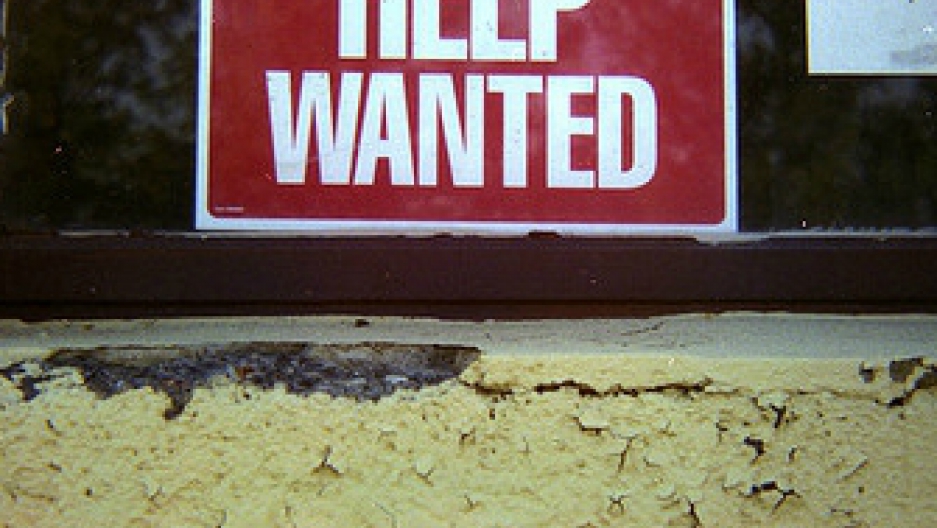 According to one estimate, roughly a third of America's workers are employed by the on-demand economy. While that figure does include Uber drivers, i's certainly not limited to participants of the sharing economy. Freelancers, adjunct professors, and independent contractors all fall into that category as well. Economist Guy Standing says all these part-time and temporary employees are creating a new economic class, which he calls the Precariat.