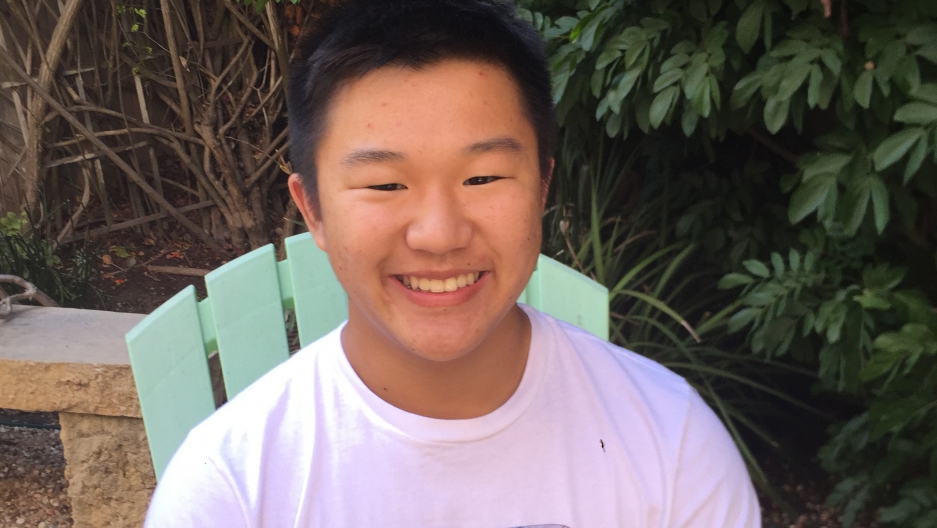 There were 11 GOP candidates on the debate stage, vying for the 2016 presidential nomination. They threw barbs in all directions, made claims and counter claims.

But some things came through loud and clear to at least to one millennial, social media activist. “What stood out to me definitely was how the Republican Party built off Donald Trump’s platform for immigration,” says 16-year-old Jason Fong

“Just a few months ago it was very controversial and people were really surprised at how extreme his plan was. The majority of the candidates, [New Jersey Gov. Chris] Christie and [Florida Sen. Marco] Rubio in particular, they want to implement drones, fingerprinting, a tracking system. I just thought it was really ridiculous.”

Some feel that "immigrant" is a dirty word and use it as a slur. I'm proud of my immigrant roots. #myasianamericanstory

Fong believes that a better way to deal with immigration would be to reform our legal immigration system and make it easier for undocumented immigrants to gain access to American citizenship.

“I think it would be great for America to become the melting pot again that we claim to be by allowing refugees from all different places of the world to legally immigrate here and become a part of American society,” he says.

Fong won't even be eligible to vote in the 2016 elections, so what does all this mean to him anyway? He says the reason he’s so passionate about immigration issues is because of the way these possible American leaders can shape the debate on immigration and other important issues in the long term.

Fong is concerned that the overall tone of the Republican debate suggests the political climate for immigrants is going to become tougher and less welcoming. “I thought that was the one of the things that the Republican Party [candidates] seemed to agree on — that that they needed to take a hard line on immigration. That goes back to Trump talking about building a wall. I definitely think the way that they are approaching immigration will really perpetuate a flawed system.”

If he had a chance to ask one question of the Republican presidential candidates, it would be: “Why do you feel comfortable alienating people of color and people from immigrant communities through your offensive and xenophobic platforms?”