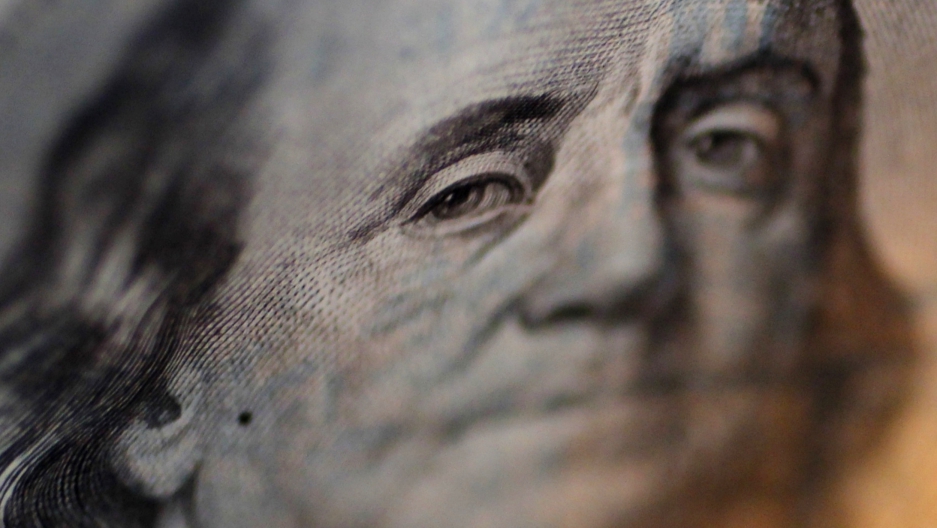 Franklin asked, "Why should Pennsylvania, founded by the English, become a Colony of Aliens?"

A human tide of migrants, desperate to create a home in a new nation are rarely met with a warm welcome, not even by America's founding fathers.

Look at what happened in the colony of Pennsylvania in the 1750s.

German immigrants there faced ample prejudice, including opposition from none other than founding father, Benjamin Franklin.

In a book called Observations Concerning the Increase of Mankind, Franklin asked in 1751, "Why should Pennsylvania, founded by the English, become a Colony of Aliens, who will shortly be so numerous as to Germanize us, instead of our Anglifying them."

New Yorker staff writer Philip Gourevitch has looked into that history. He says Franklin wrote about "ignorant," "stupid" German migrants, "who will never adopt our language or customs, anymore than they can acquire our complexions."

Of course, Pennsylvania remained an English-speaking state. But the global fear of newcomers remains, as worldwide displacement grows. It's now at an all-time high, with 60 million people forced to flee their homes. That means one in every 122 humans on the planet is either a refugee, internally displaced, or seeking asylum.

"It's not wrong to say we will be changed, if we take in all these people," Gourevitch notes. "But the change will happen over time, and their children will probably be saying the same thing about the next wave of newcomers."