Ankur Vikal is best known to Western audiences as the evil gangster Maman in the 2008 movie “Slumdog Millionaire.” Lately he’s had an even more harrowing role as the only male actor in the stage play “Nirbhaya.”

(The audio that accompanies this story contains language that some may consider offensive.)

The play is, on one level, about the 2012 New Delhi bus gang-rape and the subsequent death of the 23-year-old victim, but it’s also about wider manifestations of gender violence in India. Vikal is on stage with five actresses, who eventually share their own personal stories of sexual assault.

The play, commissioned by Bollywood actress Poorna Jagannathan and directed by Yael Farber, has had sold-out runs in Edinburgh, London and New York, as well as in India. I caught up with Vikal to better understand what drew him to this harrowing play. Here's what he had to say:

On the male roles he plays in Nirbhaya: “I didn’t have to prepare for it. I’ve seen my share of gender inequality in life. My earliest memories of sex and violence are interlinked. I saw a lot of violence at home. I saw my sister being treated just a shade differently than us. It made me question humanity. It made me question love. It made me want to understand it." 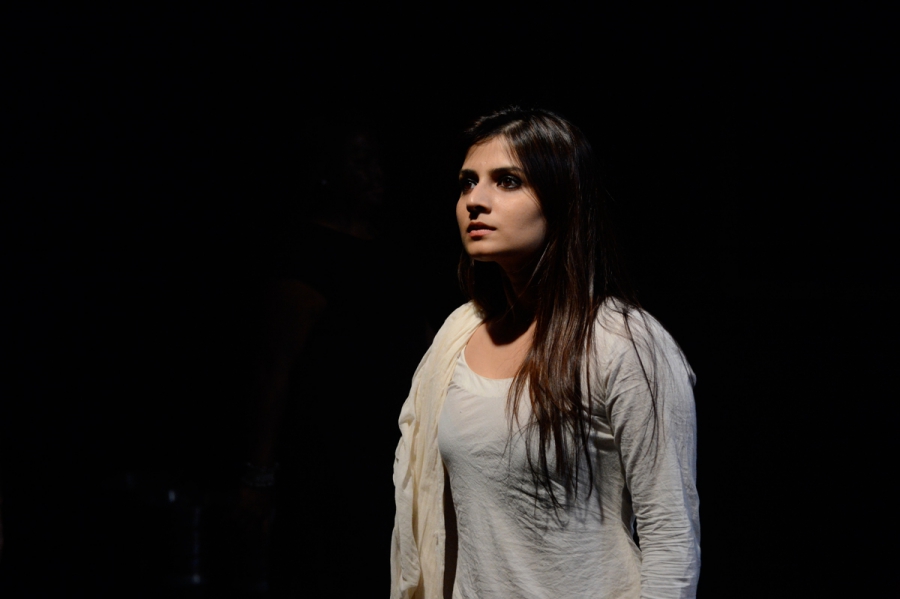 On the prevalence of rape in India: “The stories have transpired in all parts of the world. One girl was violated in Chicago — she was gang-raped by four men. Another girl was violated in Pakistan, another in Canada, in Montreal. We just have another version of the skewed gender dynamic, but it exists everywhere." 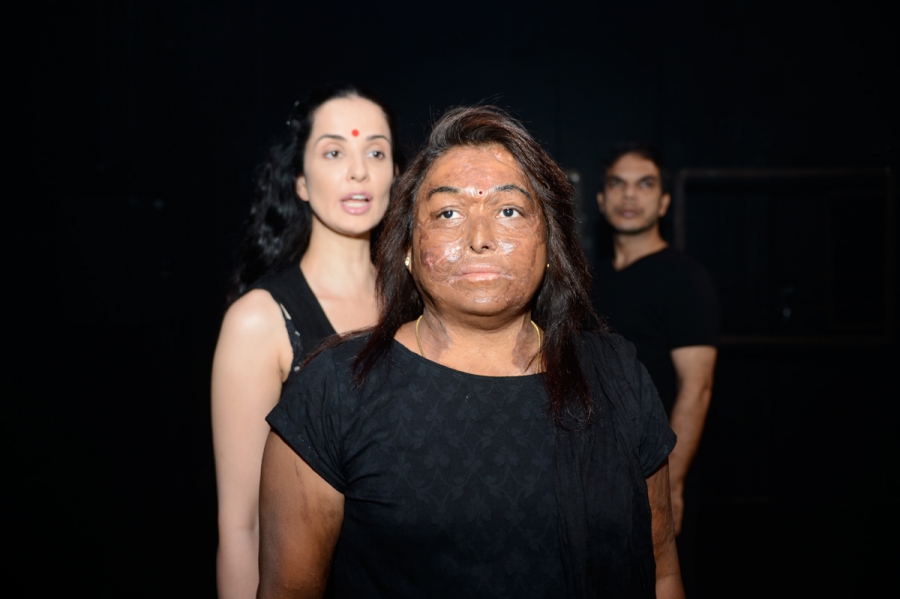 On bringing the stage production to India: “The reaction in India was the most overwhelming, because it’s also home for all of us. Lots of girls broke their silence at the end of the show, who spoke about being violated. Not just girls, men — we haven’t even begun to address that issue ... you can’t speak about a man being violated yet, but the statistics are alarming." 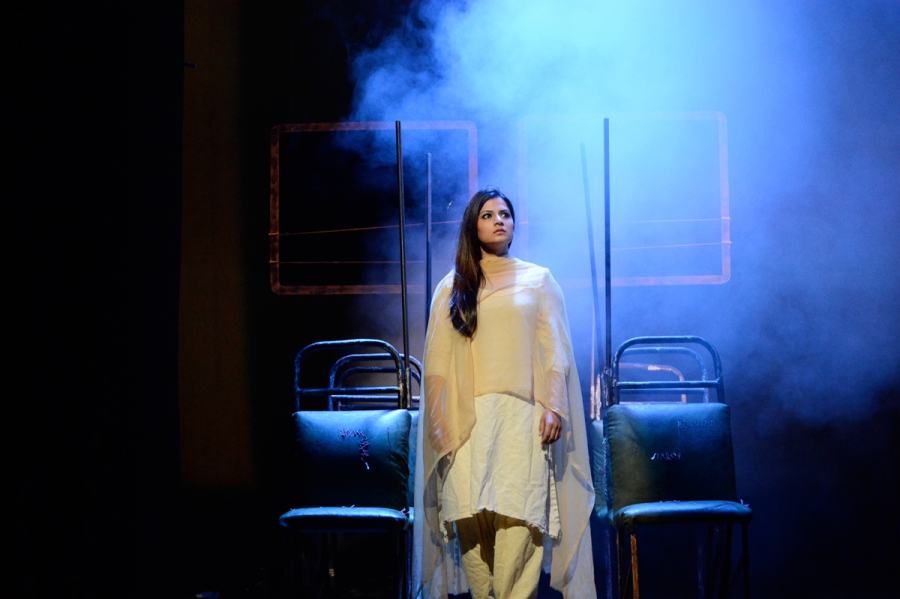 On the Bollywood scene: “I don’t really hang with too many actor friends. They haven’t really taken well to a lot of work that I do, be it ‘Slumdog Millionaire, be it ‘Nirbhaya.’ I think the urge or intention for most of the art that’s created in India is escapism. We don’t want to look our own s*** in the eye." 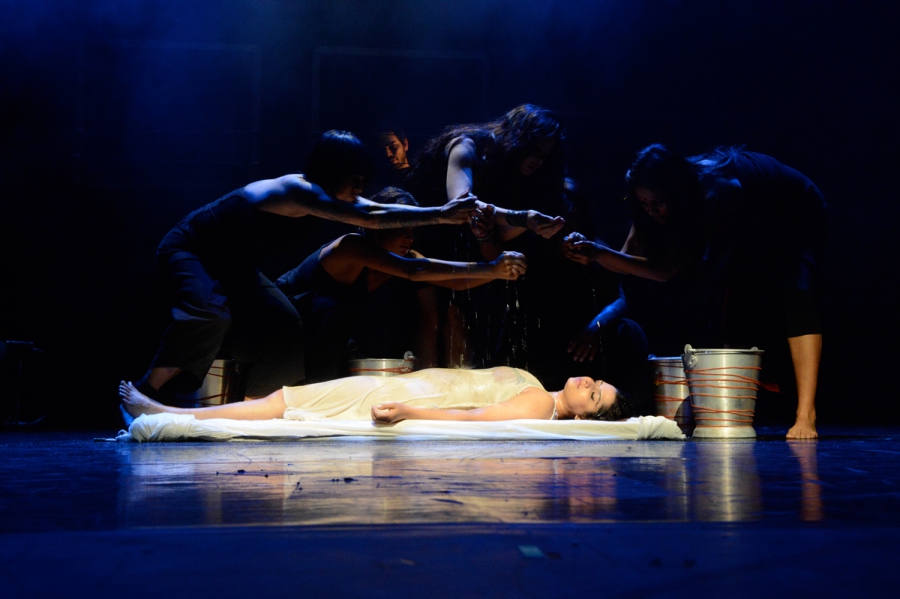 On how the play has affected his outlook: “I feel ashamed when I’m out on the streets — and I try to be out on the streets a lot because that informs my work. There’s a lot of pain and angst, and there’s inequality. If you walked around you’d see, America is not really a capitalist country. If there’s any place in the world that’s truly capitalist, it’s India. You’ll see a beggar sleeping outside a palace."