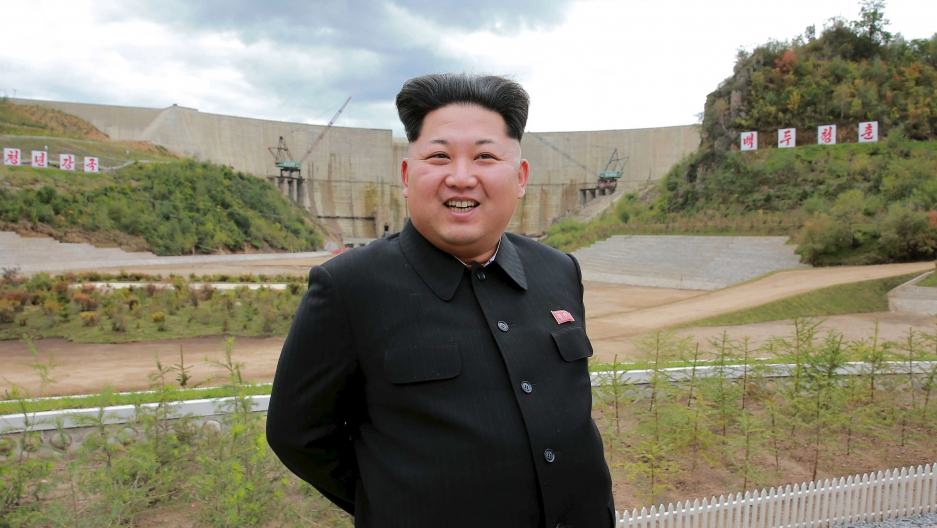 North Korea continues its threats. Pyongyang said today it has upgraded and restarted all of its atomic fuel plants. Whether North Korea ever shut them down, though, isn't clear.

But either way, today's statement renews fears that North Korea may be gearing up to make more nuclear weapons.

“We don’t know,” says Jeffrey Lewis, founder of Arms Control Wonk, an arms control blog network. “We have some idea of how much plutonium they have. But we don’t have that much of an idea of how much highly enriched uranium they might have. The North Koreans like to say that they have created miniaturized nuclear weapons; which probably means it's small enough to fit on a missile, but there’s an enormous debate about whether they can really do that or make those weapons reliable. So we just don’t know.”

Lewis adds that many nuclear observers do believe that North Korea has some sort of nuclear missile capability. Or as he puts it, “enough to destroy a city.”

Negotiations with North Korea haven’t gone well. In the past there was a belief the country would abandon its nuclear arsenal for improved relations with the international community. “That was the premise of the Clinton administration’s engagement in the 1990s, but that fell apart in the early 2000s for a variety of reasons.”

Since that time the country went from having nuclear weapon ambitions to actually having nuclear weapons. Lewis says it changes everything, as you’re more likely to trade away something you might have in the future, instead of something you actually have. “At this point, we’ve shifted into managing the problem and a lot of us are pretty glum about the prospects that we might get the North Koreans to give these things up.”

So should you be scared?

“It’s definitely scary, and the closer you are the scarier it is.”