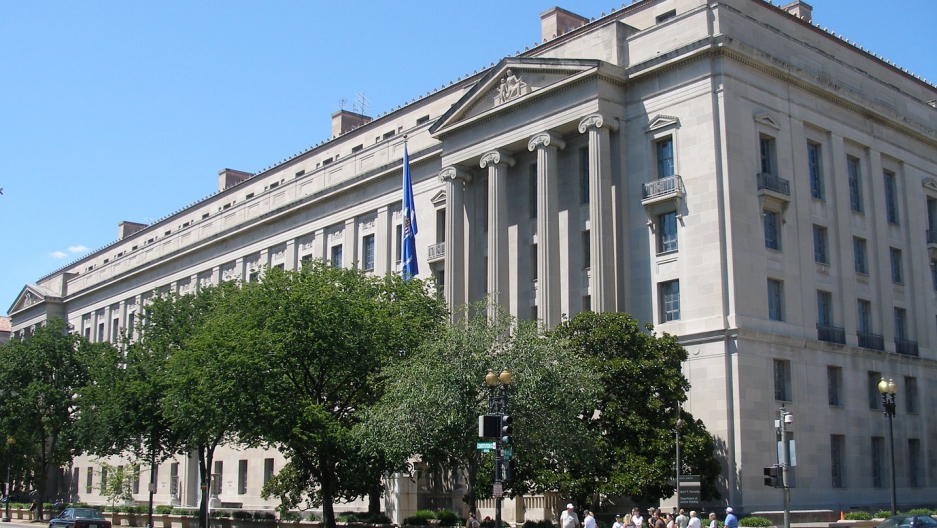 The Justice Department has promised a renewed focus on white collar cime.

After the savings-and-loan scandals of the 1980s, 1,100 people were prosecuted, including top executives at many of the largest banks. But after the financial collapse of 2008, only one banker received a prison sentence.

Instead of focusing on individuals, the Justice Department had been targeting companies. In exchange for cooperation, the DOJ was collecting huge settlement payments from large institutions, but no one actually served any time.

But new Attorney General Loretta Lynch was appointed, in part, because she was tough on white-collar crime.

“As the US attorney for the eastern district of New York, she helped secure billions in settlements for people wronged by some of the world's biggest banks," said Jesse Eisinger, a senior reporter for ProPublica. "She's been dogged in her pursuit of public corruption.”

Now the Justice Department says it will begin targeting individual white-collar criminals instead of only corporations as a whole. A new memo from the DOJ says companies will not get credit for cooperating with government investigations unless they turn over wrongdoers within the company.

Eisinger says the memo is a step in the right direction, but it might be awhile before we see executives in orange jumpsuits.

“This is one of the greatest scandals of our time,” he says. “They haven’t investigated individual accountability at the high corporate echelons. Instead, they settled with corporations for huge amounts of money, and in turn, they grant immunity to executives in return for bigger and bigger amounts of money. They’re trying to grapple with their inability to investigate and prosecute top corporate executives. This is their first step to admitting that they have a problem.”

From 2004 to 2012, the Justice Department reached 242 deferred and non-prosecution agreements with corporations, compared with 26 in the previous 12 years, according to a study by David M. Uhlmann, a former prosecutor and law professor at the University of Michigan.

Companies were paying large sums in the settlements, something that also allowed Justice Department lawyers to “succeed” without prosecuting individuals.

“[The negotiations] would start with the assumption that they were going to reach a deferred prosecution agreement — essentially a fancy term for a settlement,” says Eisinger. “They always had in the back of their minds, ‘Sure, if they give up the individuals we’ll take some individuals and hold them accountable,’ but they never really did.”

At the same time, Eisinger is cautious as to whether the new memo could change cases that are closed.

“There are cases that are in the works now against pharmaceutical companies, and Walmart is facing foreign corrupt practices,” he says. “But now the proof will really be whether they can bring these charges, and whether they actually do it, or whether this is just a memo. It’s easy to write a memo.”